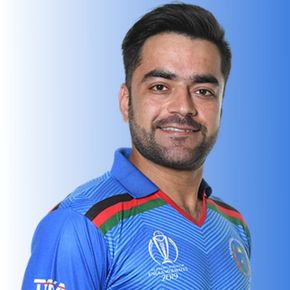 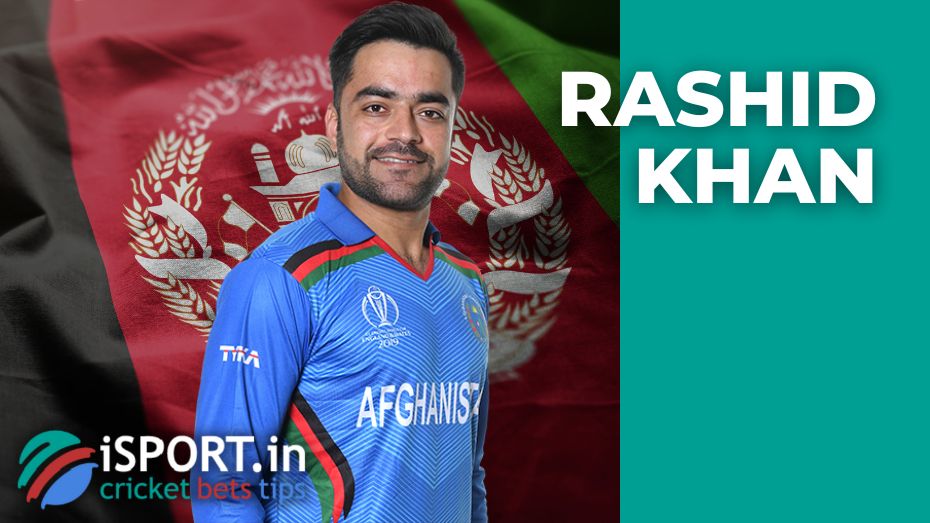 Rashid Khan was born on September 20, 1998, in Nangarhar (Afghanistan) in a large family originally from Jalalabad. He is deservedly considered one of the most gifted leg-spinners of the younger generation. He thinks the legendary Pakistani all-rounder Shahid Afridi is his reference point in sports.

Currently, he is the vice-captain of the national team.

Despite his age, Rashid managed to play not only in his homeland but also in the Indian, Pakistani, Caribbean, and Australian leagues. His style is characterized as high-speed and, at the same time, unpredictable: for instance, Khan is one of the few bowlers who rely on the strength of his fingers when throwing and not on his wrists. A skilled fielder, he is distinguished by ingenuity and endurance, which is highly appreciated in the top leagues.

Rashid made his first-class debut in December 2016. The game of the gifted Afghan impressed the breeders so much that in February 2017 Sunrisers Hyderabad purchased him for a record 40 million rupees. Soon Khan more than justified the trust in him, not only joining the team without any problems but also becoming its critical unit: it is enough to mention that in the first match, he took two wickets, and the team won the game in just 35 runs.

“I try to look at things with optimism,” the young bowler reasoned. – This is the most important thing. You always need to invest in the team’s success to the maximum. For example, if our strategy for the match is to make as many short innings as possible, then I just enjoy the process, trying to assess the space and position of the batsman correctly. My task is to determine where he is going to hit. Otherwise, I’m not fixated on any one aspect of the game.”

In May 2018, Khan played his hundredth T20 match in the IPL. Interestingly, the high workload did not prevent him from trying his hand at other popular leagues. So, in particular, in the 2017 season, he played for Guyana Amazon Warriors, making the first hat-trick in the history of the Caribbean Premier League. In 2020, he returned to CPL, signing a short-term deal with Barbados Tridents, becoming the youngest bowler to destroy 300 wickets in T20 competitions. 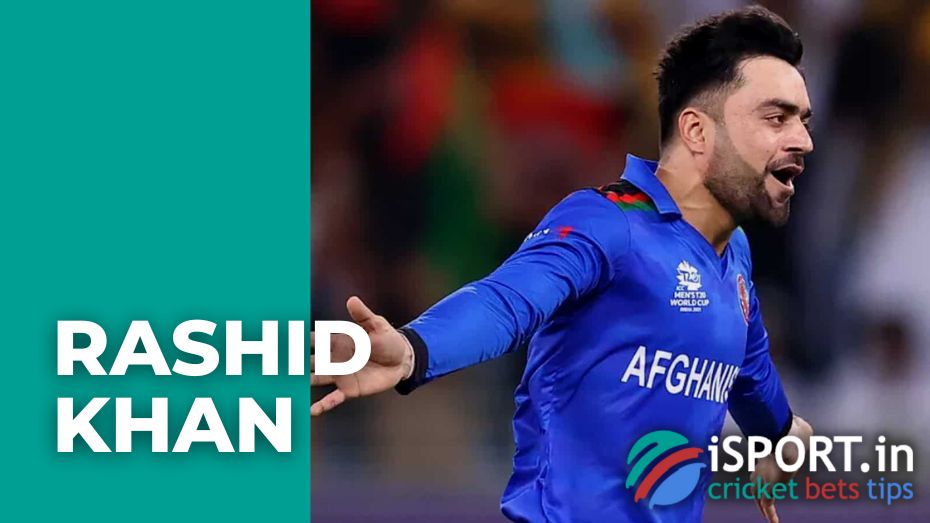 In 2017-2018, Rashid Khan managed to play for the Adelaide Strikers, contributing to the team’s victory in the tournament. Australian fans very warmly welcomed the Afghan, who eventually became their idol. Playing for Quetta Gladiators in Pakistan, Khan was honored to be included in the prestigious Platinum category, and at home, he was recognized as the APL Player of the Year.

Thus, over the years of active performances, Rashid Khan has represented the following clubs: 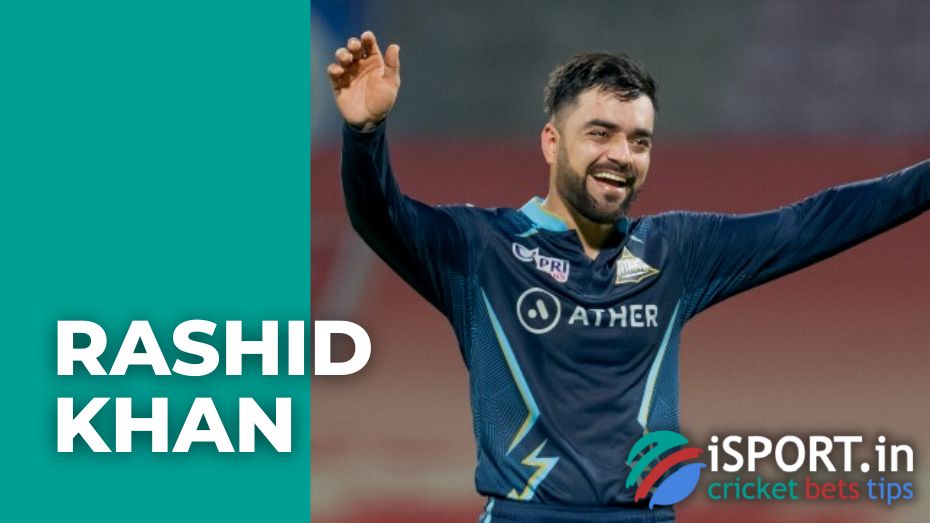 Rashid Khan made his ODI debut for the Afghanistan national team in October 2015. The same month saw his first appearance in a T20I competition. Two seasons later, he became the first player to take five wickets in two overs in a T20I match. Subsequently, he repeated this achievement, simultaneously improving his personal statistics, and therefore was recognized by the ICC as the best cricketer of the year.

Rashid Khan became one of the 11 players who took part in the first test match of the Afghanistan national team (2018), making more than 150 runs on the move. In September of the following year, he led the team in a test match against Bangladesh, becoming the youngest captain in the history of this competition format.

Thanks to consistently high results, the Afghan bowler received an invitation to the Cricket World Cup 2019. The opening match against Australia, which took place on July 1, was his hundredth at the international level.