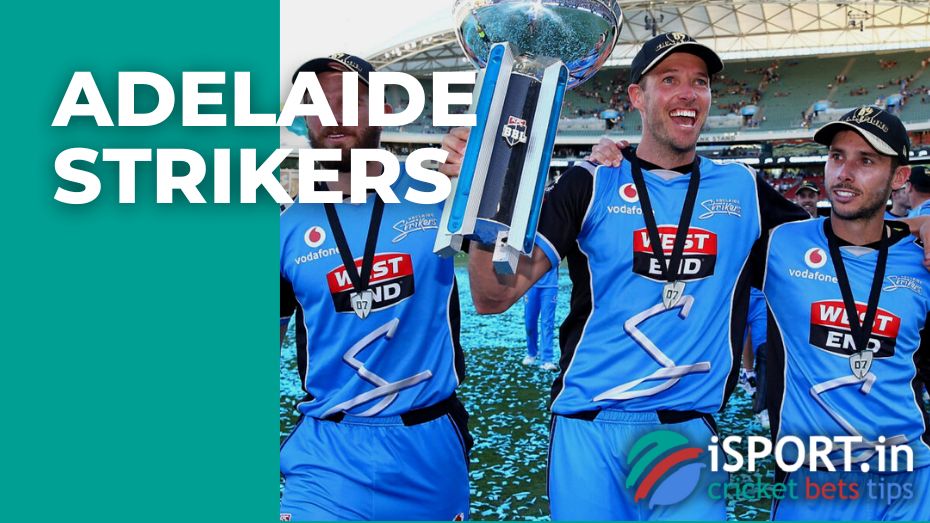 The Adelaide Strikers are a professional T20 cricket team from Australia that competes in the BBL league. The main venue is Adelaide Oval. The color of the form is cornflower blue.

The team’s predecessor is the Southern Redbacks, whose history dates back more than one and a half hundred years. After the league reform in 2011, a new set of players was announced in Adelaide: for a month, each club had the right to sign 18 athletes, including two foreigners. The first coach was former Southern Redbacks coach Darren Berry, and the debut squad was headed by South African Michael Klinger.

A curious innovation of the 2013-2014 season was the so-called New Year’s Match, which is held annually on December 31. The league’s initiative quickly found support from fans who willingly bought tickets. Interestingly, until the 2018-2019 season, Adelaide did not lose a single New Year’s match. The fight against the Sydney Sixers, which fell on the third season, is still considered exemplary: it was then that Travis Head recorded a hundred runs. Only Sydney Thunder managed to break the team’s winning streak in the 2019-2020 season.

In the 2016-2017 season, Adelaide was recognized as the most spectacular team in the league. A year later, they won the main BBL trophy. 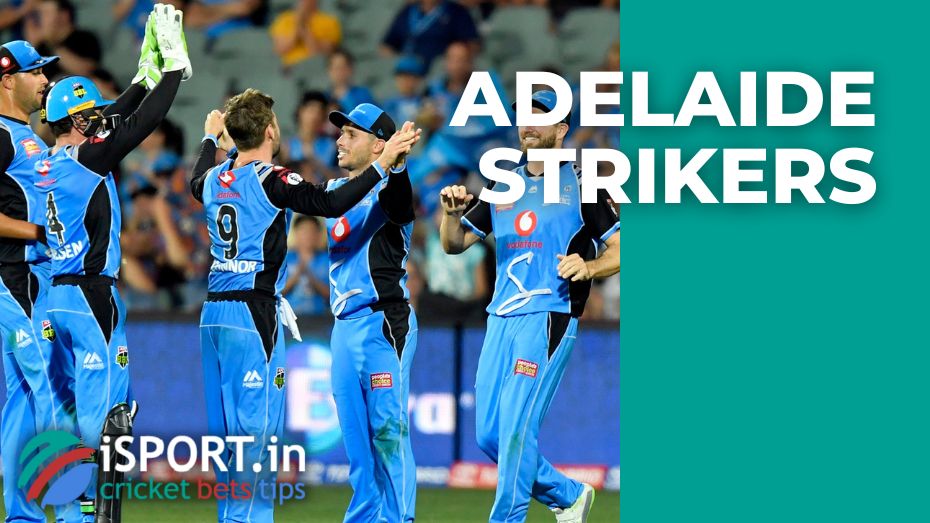 The current captain of the Adelaide Strikers is a local native, Travis Head, who made his debut for the national team in first-class matches at the age of 18.

Performances for the Adelaide team and the Australian national team combine: 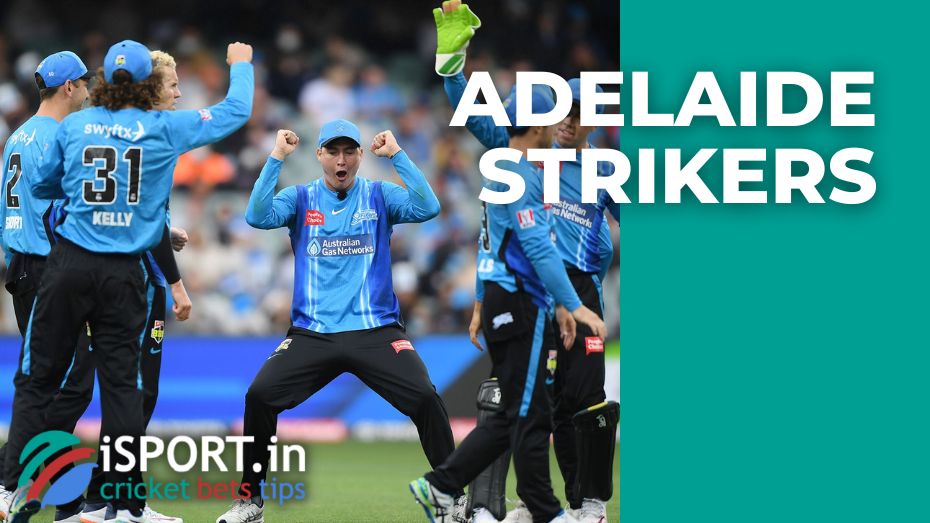 Adelaide Strikers twice took first place in the standings at the end of the season, but both times lost in the semifinals. The least successful seasons for the team were 2013-2014 and 2018-2019 (seventh place in the final table).

Over the years of the BBL, the Adelaide Strikers have shown the most convincing results in matches against the Melbourne Renegades (66.6% of wins) and Hobart Hurricanes (60% of wins).