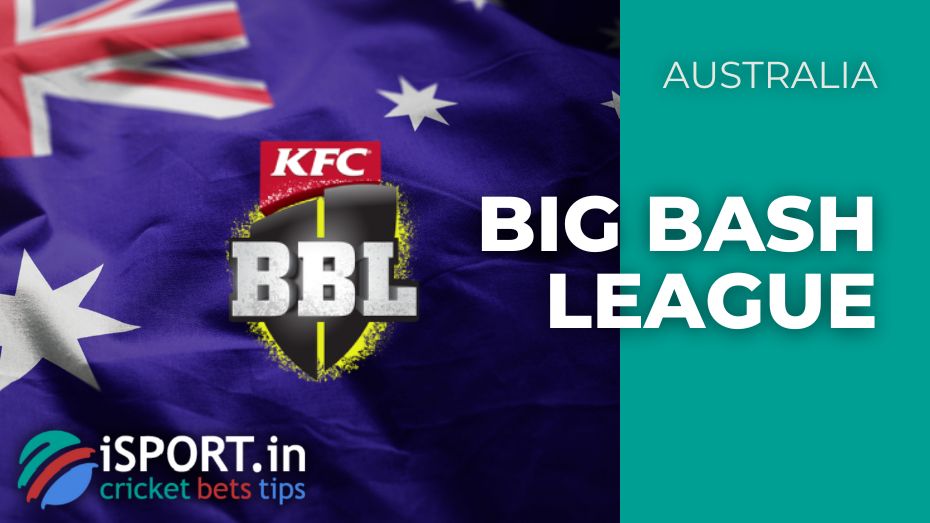 The Big Bash League (also known as the KFC Big Bash League or BBL) is an Australian professional T20 cricket league. It was founded in 2011 as an alternative to the previous format, which covered teams from six states. Currently, eight clubs from six cities compete in the BBL, namely:

The current champion is the Perth Scorchers.

The BBL, along with the IPL, is the second T20 league, one of the ten most visited national cricket tournaments. According to the summary data of the 2019-2020 season, the most visited team in the league is the Perth Schorchers (an average of 26,586 spectators per match), the Adelaide Strikers are in second place (25,139). The BBL television audience is incomparably wider: for example, in the 2015-2016 season, each match attracted an average of 1.13 million viewers. 1.53 million people watched the Sydney Derby, and the final was watched by 2 million.

BBL matches are held in the summer, in December, January and February. Six of the eight participating teams have won the main trophy at least once. The most successful are the Perth Scorchers and Sydney Sixers (each team has three titles). Until 2014, the two teams that occupied the top positions of the standings were automatically selected for the international T20 Champions League, but this practice was later discontinued.

In the mid-2010s, the question of a possible expansion of the BBL was considered, but the final decision was postponed because the applicant teams did not have suitable venues. Nevertheless, the legendary cricketer Stephen Fleming insisted that New Zealand would be happy to host league matches, and the Trans-Tasman format would bring solid advantages in the future. And although he was supported not only by former colleagues, but also by a number of sports officials and business representatives, the question remains open for now. 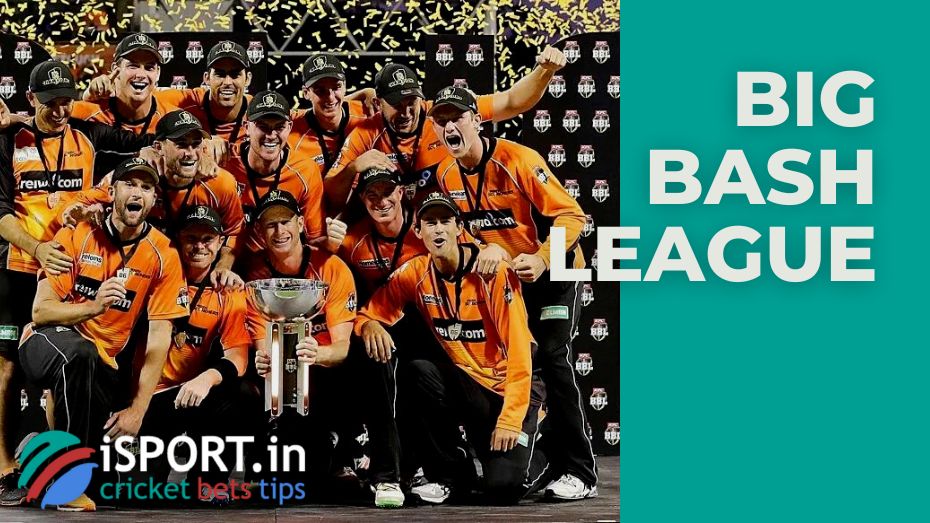 In the opening season, 28 matches were played (group stage), later their number increased to 32. Starting from the 2018 season, each team holds two games with each of the opponents: thus, the Big Bash League season consists of 56 matches plus the final series. Before getting to the semifinals, each team must hold ten matches.

The final takes place at the home ground of a higher-rated club. The structure of the decisive stage has found its final form in the 2019 season:

As in many popular sports leagues, the salary cap in the Big Bash League has been changed several times upward. So, if the initial maximum allowed was $ 1 million, now clubs can pay players up to $ 1.6 million.

After the cancellation of the Cricket Champions League, Cricket Australia increased the BBL prize fund to 890 thousand USD. Currently, these funds are distributed among the lucky teams in the following order:

According to the rules, an additional 600 thousand are sent directly to the fund of the winning team (players are not paid interest on this amount). 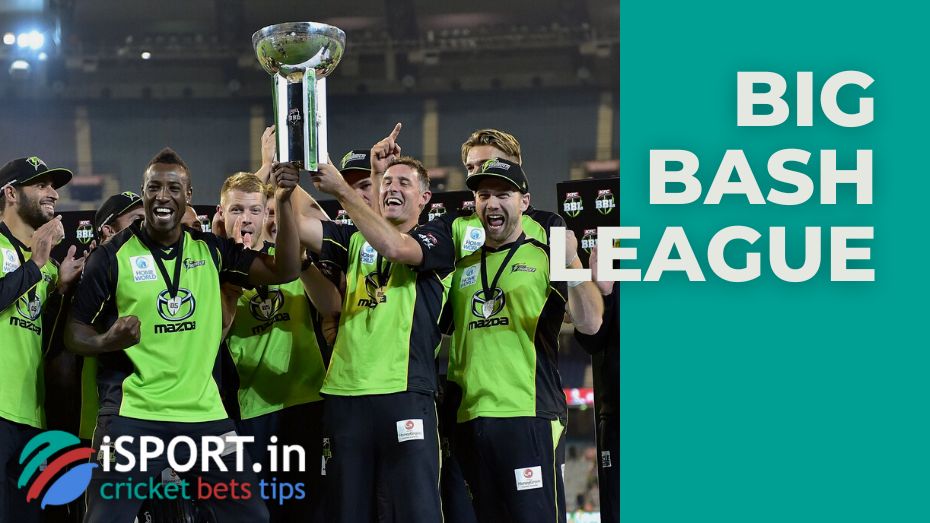 The Women’s Big Bash League (WBBL) was created in the mid-2010s and replaced the Australian Women’s T20 Cup, which has been held since 2007. Eight clubs from six Australian cities take part in the competition. Three of them are two-time winners of the main trophy (Brisbane Heat, Sydney Sixters and Sydney Thunder).