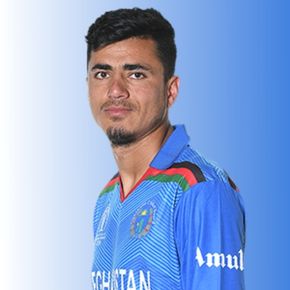 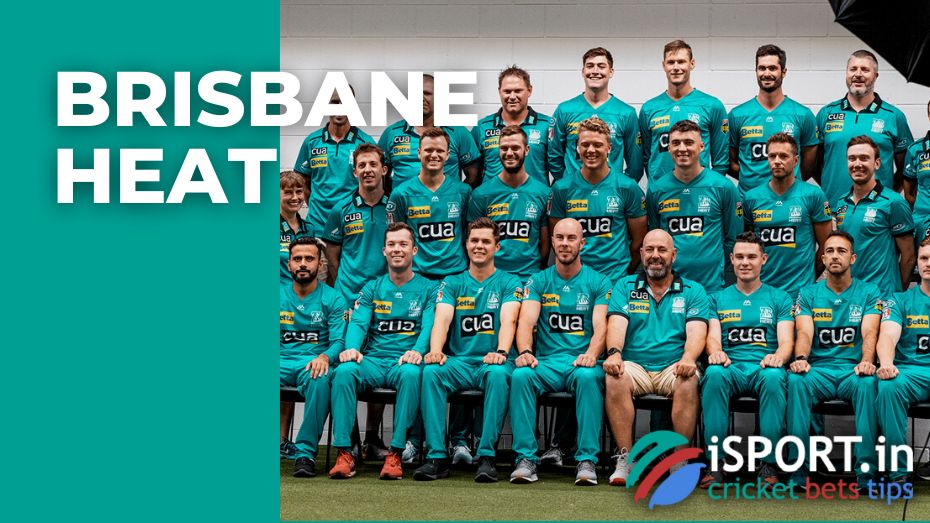 Brisbane Heat is one of the Australian professional cricket teams that participate in the BBL on a permanent basis. The home ground is the Brisbane Cricket Ground (also known as the Gabba). The color of the form is teal.

The starting season of 2011, in which Peter Forrest led the Brisbane team, began extremely poorly for the team-largely due to injuries to leading players. After losing the first four matches, they failed to qualify for the semifinals, ending the year on the fifth line of the table.

The following season, in which the outstanding South African bowler Dale Steyn joined the Brisbane team, was one of the most successful for them. Having made it to the semifinals and reached the final match without losses, they beat the Perth Scorchers, becoming champions, despite the fact that their captain James Hopes, missed the final due to injury.

Brisbane failed to repeat this success a year later – in the key match, where the fate of the ticket to the semifinals was decided, the team lost to Hobart. However, in the 2013-2014 season, one of the Brisbane players, Cameron Gannon, was recognized as the best wicket-taker of the league.

The 2015-2016 period was one of the least productive in the history of the team, which not only failed to compete for the trophy, but also received the so-called wooden spoon as a result of the draw. A year later, the Brisbane team was led by Chris Lynn, who was recognized as the best batsman of the season.

The following season, Brisbane finished in second place and, although it could not make it to the finals, that year turned out to be one of the most productive all-time performances in the league. Later, such recognized stars as Mujeeb Ur Rahman (Afghanistan) and AB de Villiers (South Africa) joined the team, but the team did not rise above the middle of the table in subsequent seasons. 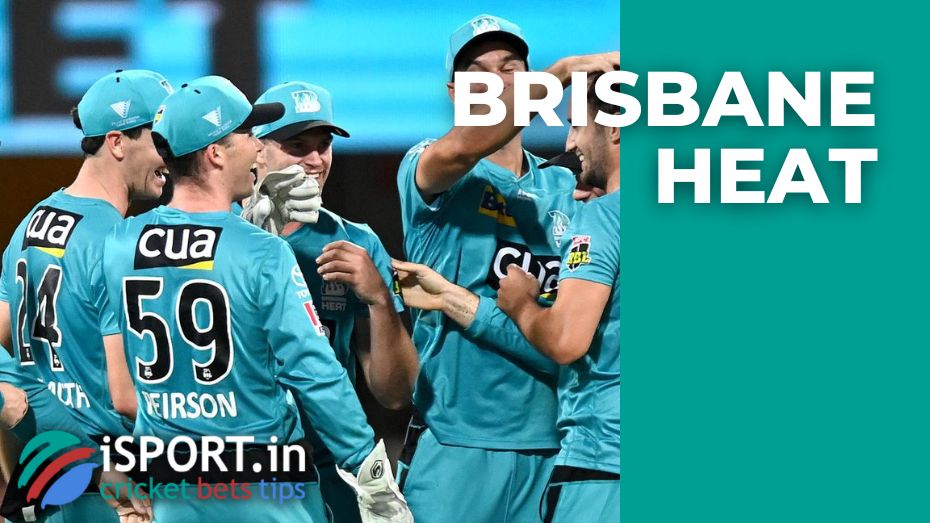 Currently, the captain of the Brisbane Heat is batsman Usman Khawaja, a graduate of the Queensland Sports Academy, who has been playing for the Australian national team since 2014. In addition to him, for Brisbane and the national team at the same time play: 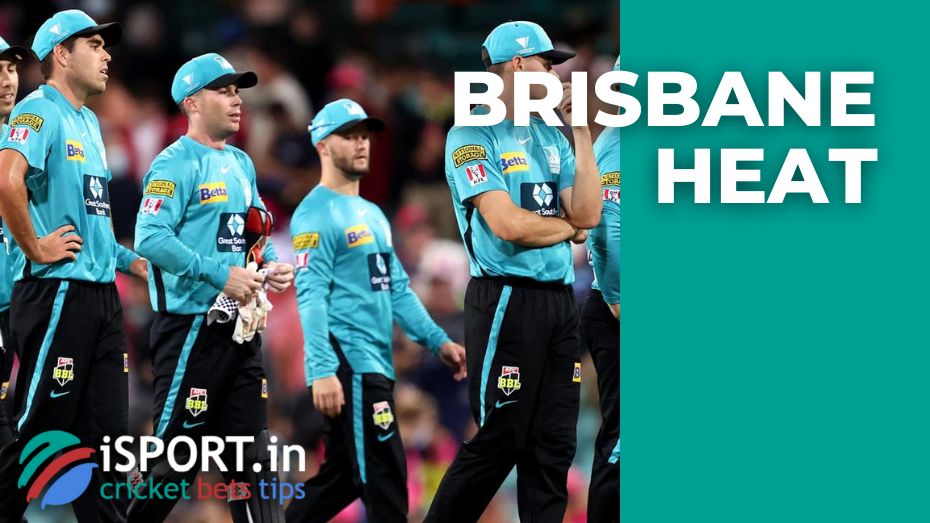 The Brisbane Heat are the winners of the 2012-2013 BBL season. Four years later, the team was able to reach the semifinals.

During the years of active performances in the league, the Brisbane Heat most often beat the Sydney Thunder (76.92% of wins) and the Melbourne Stars (64.28% of meetings won).