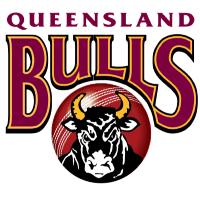 Queensland Bulls: a brief overview of the team 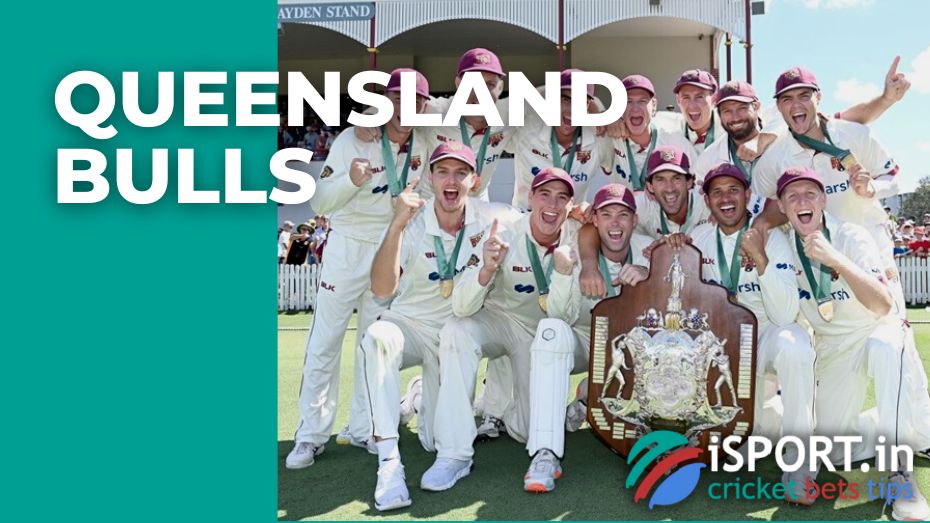 The Queensland Bulls is Queensland’s premier men’s club. The members show high results by participating in the most significant Australian contests. They are based in Brisbane, Queensland.

The first evidence that cricket began to appear in Queensland dates back to 1857. It was then that the local cricket team (which, in addition to the name of the area, was nicknamed “bulls”). The athletes organized a match against New South Wales.

It should be noted that QLB, despite their achievements, still had no opportunity to participate in first-class championship in those days. However, with the improvement of transport links in Australia, the situation with cricket in Queensland began to change gradually. The decisive moment in the Bulls’ history was 1926 when the squad was finally admitted to the Sheffield Shield and even defeated the legendary NSW in the first match.

Constantly working on themselves, the guys from QLB, by the early 1950s, had already become one of the best in the country (confirmed by the team’s regular finish in the top three). 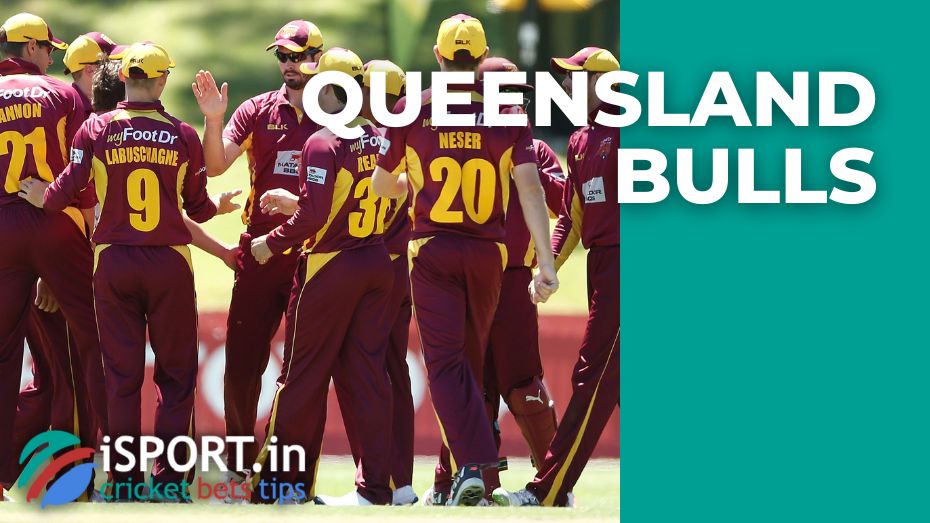 But it wasn’t so long: things didn’t go very well from 1964 to 1973. In eight of the nine Sheffield Shield seasons, the Queensland Bulls finished last. To somehow turn the situation around, the leadership of the Queensland Cricket Association made a fateful decision: to invite new high-profile players to the team. Then Greg Chappell and Jeff Thomson joined the bulls. Together with other very talented team players, this had a quick effect: already in the 1975 – 1976 Domestic One-Day Cup, Queensland Bulls took first place for the first time.

In the 1980s, the club grew noticeably professionally. Sooner or later, the guys had to take first place in the Sheffield Shield. And it happened in the 1994-1995 season: the famous Austrian cricketer Stuart Law led the squad to victory. Since then, the team took the leading award in Australian cricket at least 8 more times and firmly established itself among the strongest in the country.

QLB continues to participate in Australia’s largest domestic champiomships, such as the Sheffield Shield and the Marsh One-Day Cup. In addition, the club participated in the KFC Twenty20 Big Bash, where, unfortunately, it did not advance beyond third place.

The Bulls’ home stadium is called The Brisbane Cricket Ground, better known among cricket fans as The Gabba. The capacity of the venue is up to 42,000 spectators. The QLB signature color is burgundy (a color symbolizing Queensland, where the team is from). The second color is gold, with an extra contrasting white color.

The current Queensland Bulls squad for 2022 is as follows:

Among the title sponsors and partners of the Queensland Bulls team are such well-known world brands as Coca-Cola, Toyota, KFC and others.