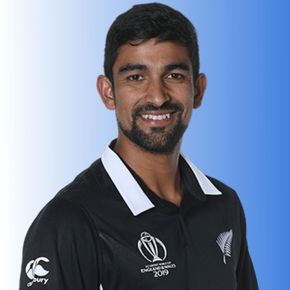 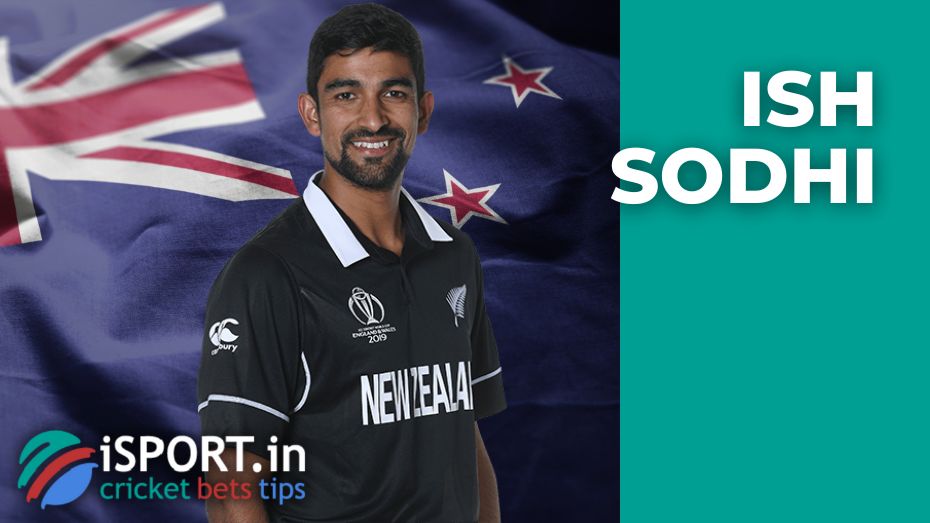 Ish Sodhi is an Indian-born professional cricketer who plays for the New Zealand national team in all international formats and plays in domestic cricket tournaments. The athlete plays in the team at the position of the right-arm leg break bowler. You can find out how Sodhi’s career developed in our article.

Ish Sodhi: how did his professional cricket career develop

Ish Sodhi was born on October 31, 1992, in Ludhiana, Punjab – India. Ish moved to New Zealand with his family when he was four years old. The young man demonstrated his abilities in cricket as a student, after which he was enrolled in the home cricket team.

Ish Sodhi is a versatile cricketer who can play as a right-arm leg break bowler and right-handed batsman; however, he built his professional career as a bowler.

Sodhi managed to play in many cricket clubs in New Zealand, but he made his first appearance in the Indian Premier League at the age of 26. It was 2018, and then Ish Sodhi was playing for Rajasthan Royals. In the new season, the player moved to the Caribbean Premier League.

Teams for which Ish Sodhi played: 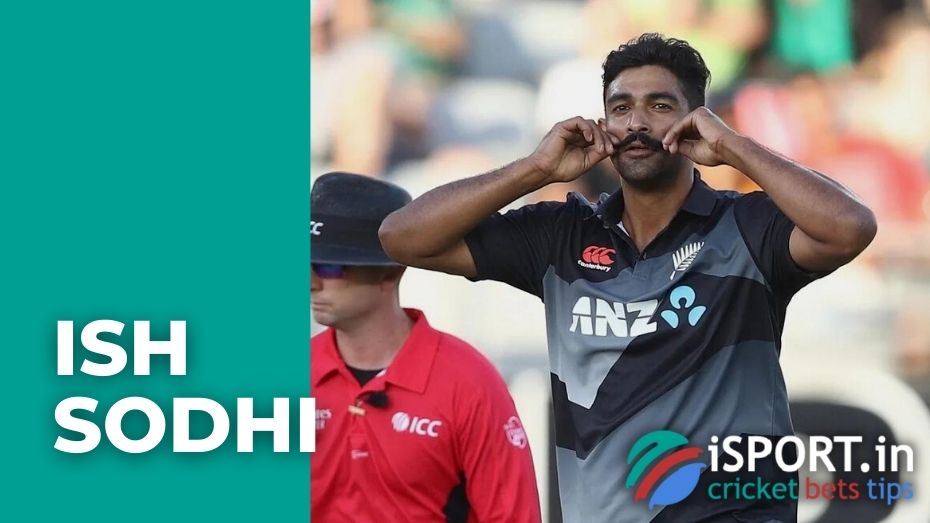 Ish Sodhi grew up in a loving family. His father’s name is Rajbir Singh Sodhi, he works as a doctor, and his mother is Simrat Sodhi, who works as a teacher. Ish was educated at Papatoetoe High School in Auckland.

On September 23, 2019, the athlete married a girl named Angelina. She is very supportive of her husband and promised to be always there for him, regardless of his ups and downs. In 2020, the couple became parents. On June 22, their daughter Dahlia Lakshmi Sodni was born. 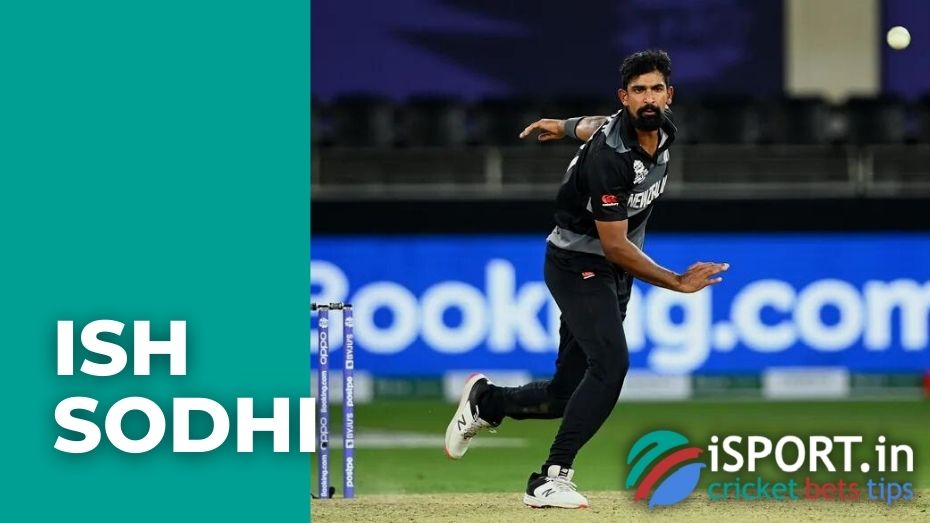 If you want to follow the life of Ish Sodhi, then you should follow his Instagram page, which he has under the nickname @ic3_odi. More than 66 thousand people already follow the athlete. Most often, Ish shares pictures from cricket competitions with his audience. Sometimes he posts joint family photos.