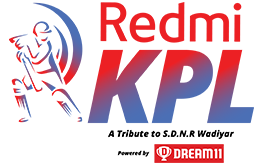 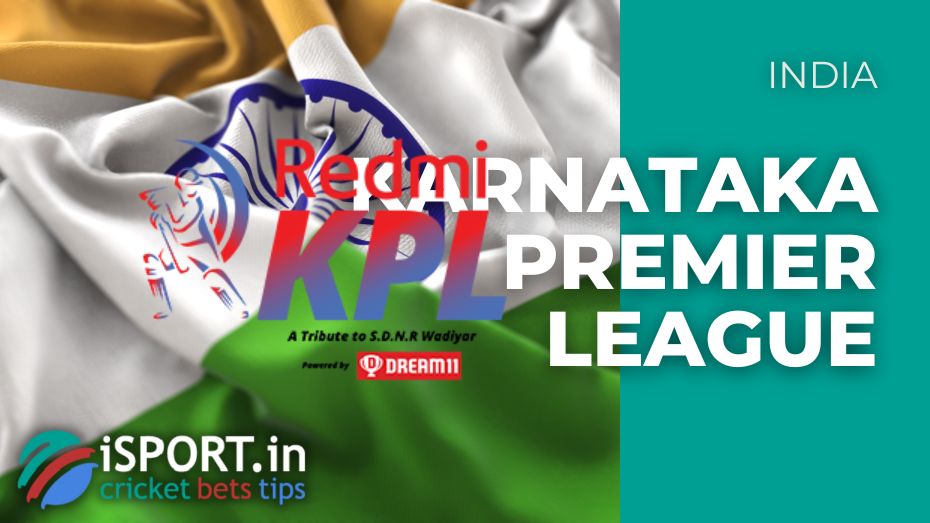 The Karnataka Premier League is a professional cricket tournament featuring seven well-known teams. The games are held in a format with a limited number of overs (Twenty20). This means that one game consists of 2 innings, where 20 overs are played in each. The Karnataka State Cricket Association manages the league. The championship appeared in 2009 and is currently one of the most popular championships in India. The largest number of titles on account of the Bijapur Bulls team. It became the champion in 2016 and 2019. Get acquainted with a brief overview of the Karnataka Premier League.

Karnataka State Cricket Association (KSCA) is a local sports body responsible for cricket in the state of Karnataka (population 61 million people, until 1973 it was called Mysore). The Association was formed in 1933. It is a full member of the Board of Control for Cricket in India (BCCI). Due to this, KSCA has the right to field a cricket club for various national cricket championships.

The BCCI is the national Cricket Council, which is responsible for the sport throughout the country. The Council has been organizing and conducting popular domestic cricket competitions since 1928.

With the consent of the BCCI, the Karnataka State Cricket Association decided to create its own domestic professional league in 2009. The championship participants are formed sports teams sponsored by local companies, enterprises, factories and plants. 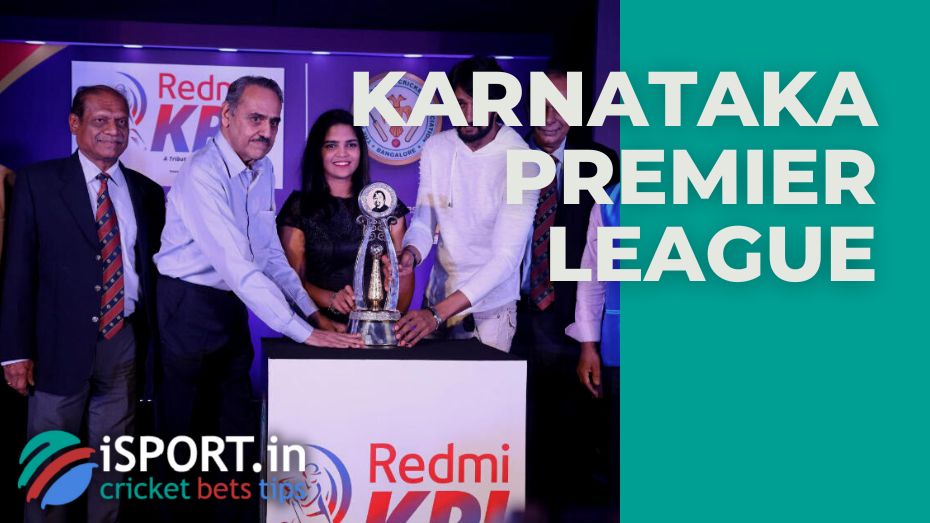 Twelve clubs applied for the debut draw. However, the limit of the championship was eight teams. To select the required amount, an auction was held, the winners of which were the following teams:

*For a number of reasons, two teams were unable to play in the debut season. They were replaced by the collectives Provident Bangalore and Malnad Gladiators.

The competition was held in two rounds – a group round and a playoff round. The playoffs began with the 1/2 final stage, where the top 4 clubs got into. The debut winner of the Karnataka Premier League was the Provident Bangalore team, which beat Belagavi Panthers in the final with an advantage of 5 wickets. 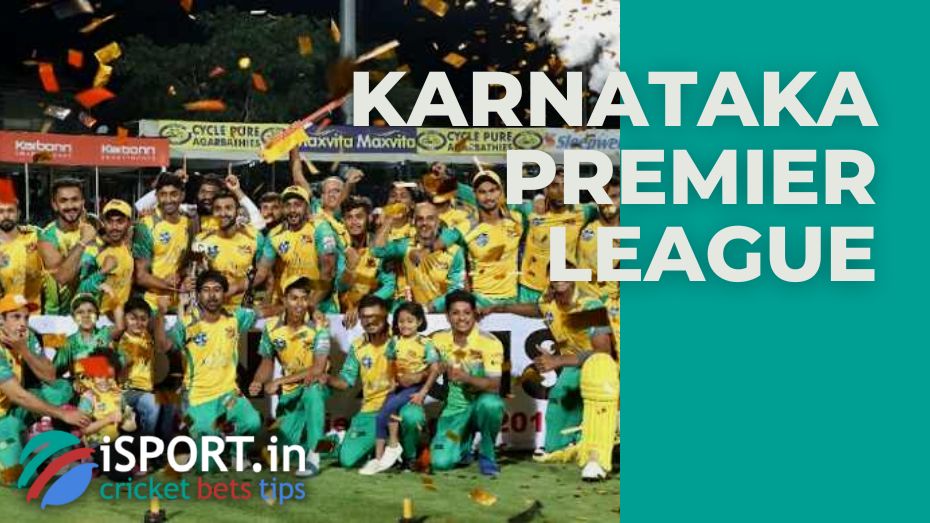 Karnataka Premier League – all results and other information about KPL

With each season, the teams at KPL changed. Some were unable to compete with other clubs, and some simply ceased to exist. Karnataka Premier League was not held in the period from 2011 to 2014.

In the last season (2019-2020), seven teams competed. Let’s make a table of champions for the entire history of the championship:

After a 5-year contract with Mantri Developers, the next main sponsor was an Indian smartphone manufacturing company – Karbonn Mobiles. Karbonn is the first Android One smartphone sold in the UK. Today, the title sponsor is the Redmi brand, owned by the Chinese company Xiaomi.

The 2020-2021 season was canceled due to the spread of COVID-19. We hope that in the near future the situation will change and we will again watch the highlights of the Karnataka Premier League.