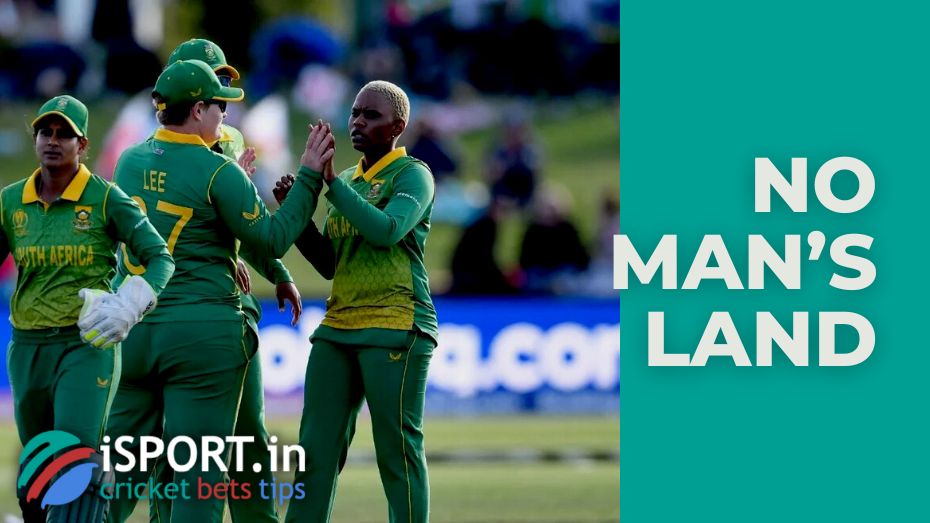 Cricket is played by two teams. One club serves and catches balls, and the second one hits them. The batting team consists of a bowler, fielders and a wicket-keeper. During the serve, fielders are placed on the playing field in such a way as to catch the ball after the batsman’s strike in the shortest possible time.

However, it is still impossible to close the entire playground with field players. Areas called no man’s land are formed on the field. In this case, the ball just flies into an empty zone, and the fielder needs extra time to catch it.

By the way, sometimes at matches, the no man’s land area is made artificially. This is necessary in order for the batsman to see this zone and specifically hit the ball in that direction. Since the fielders know about this area in advance, there is a chance to catch the batsman right away.