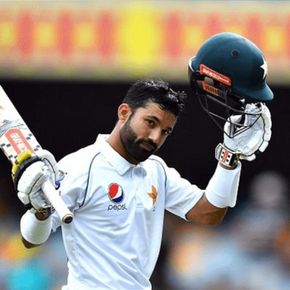 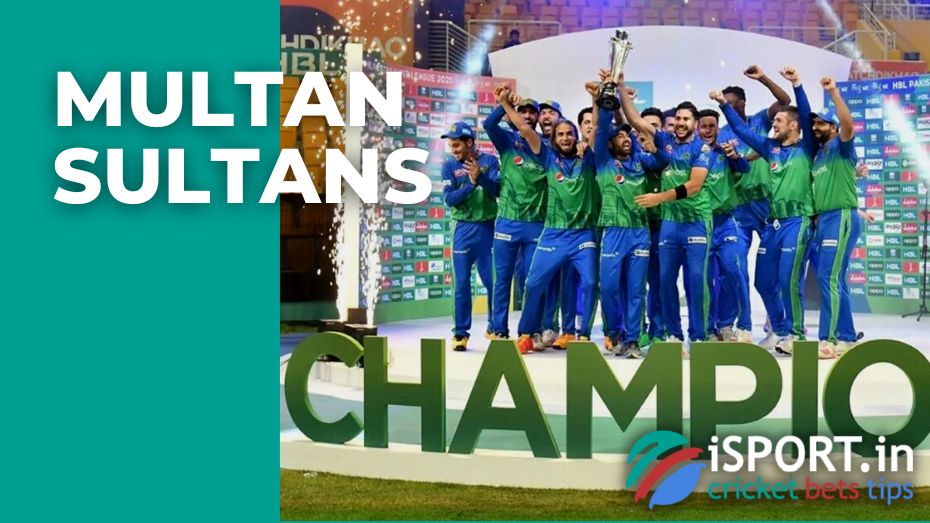 The Pakistan Super League, despite its “youth”, gathers millions of cricket fans around the world. The Pakistani teams show a great game, so we want to know more about them. In this article, we will tell you about Multan Sultans – one of the youngest and strongest cricket teams in Pakistan. They are also known to fans of this sport under the nickname Janoob Ki Pehchaan. The club represents the city of Multan, Punjab Province, Pakistan. The owner of the collective is Alamgir Khan Tareen.

The home stadium of Multan Sultans is Multan Cricket Stadium. The venue is the second largest in the country and can simultaneously accommodate up to 30,000 spectators. In addition to this team, the Southern Punjab cricket team trains there. The stadium is one of the most high-tech in Pakistan, recently floodlights were installed there, which allow for day and night cricket matches.

Of course, attention should also be paid to the symbolism of Multan Sultans. The team prefers the green color, making it a trademark for their club. Their logo depicts a rider on a horse gracefully rushing forward. This testifies to the determination of Multan Sultans, their complete dedication to sports and their unshakable desire to win new victories.

The team has a colorful official website where you can find all the latest information about the club. It is on the website that the latest news from Multan Sultans appears, the list of team players is updated, announcements and match results are posted. In addition to all this, fans of the club can purchase branded products on the website, as well as view a photo gallery and videos from the performances of Multan Sultans.

In addition, the guys have a YouTube channel – Multan Sultans TV. There you can find brief comments about cricket from the club’s players, as well as various video content related to the activities of Multan Sultans. 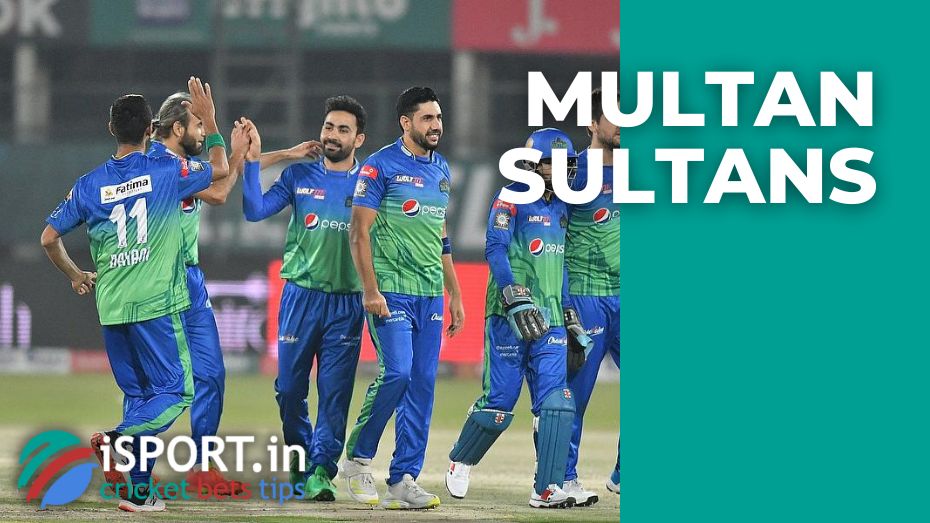 Two years after the PSL was founded, in 2017, the Pakistan Cricket Board announced that a sixth team would join the tournament. Schön Properties acquired the franchise. However, Multan Sultans did not stay under their patronage for long: in 2018, the contract was canceled due to non-payment of the annual fee.

In December 2018, the club owner changed, Alamgir Khan Tareen and Ali Khan Tareen received the right to own the team. The new management decided to keep the name Multan Sultans. However, in 2021, Ali Khan Tareen became the sole owner of the franchise, taking the team under sole management.

The “Sultans” started their way in the Pakistan Super League in 2018, immediately setting a high bar: they managed to beat the current champions – Peshawar Zalmi. The next match in the team’s history – and again a beautiful victory, this time in the game against Lahore Qalandars. However, the winning streak was destined to be interrupted in the next match: Multan Sultans were defeated by Islamabad United. This was followed by a vague game against the Karachi Kings, aggravated by the constant rain, and then – a very comfortable victory over the Quetta Gladiators. However, upon the tournament’s return to Dubai, the “sultans” still could not reach the playoffs: they played two matches in a row against Peshawar Zalmi and Quetta Gladiators, and the defeat of the latter did not allow them to advance further.

In the 2019 season, Johan Botha, who was previously an assistant coach, became the coach of the team and eventually replaced Tom Moody. A new stage of the team’s development began with the defeat of Karachi Kings but later continued with a victory over Islamabad United. Then there was a defeat against Lahore Qalandars, the second victory of the season over Islamabad United, and then – one defeat. The team really played poorly, and it needed reforms.

They came in 2020 in the form of a new coach – Andy Flower. The legendary cricketer eventually brought Multan Sultans into shape, thanks to which in 2021, the guys showed a brilliant game and won the championship title of the Pakistan Super League in cricket for the first time in their history. 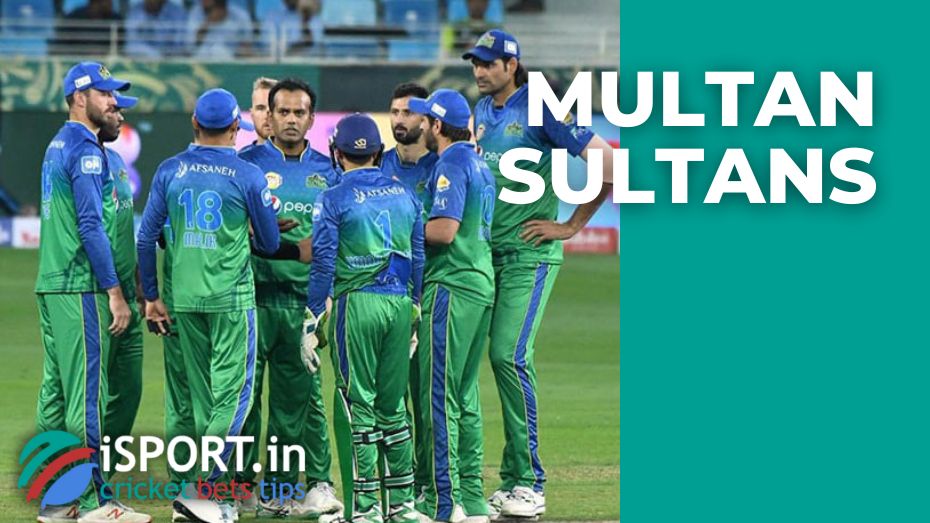 Like many new Pakistani cricket teams, Multan Sultans is constantly optimizing its squad. Although, judging by the performance of 2022, it is already well balanced. But the conclusions will be made by the team management, and the current composition of the club is as follows:

The coach of the team is Andy Flower, a legendary Zimbabwean cricketer.

Even though Multan Sultans appeared in the Pakistan Super League a few years later after the formation of the tournament, the guys have already managed to get the title of champions in 2021. Of course, their achievements will not stop there, so we are waiting for superb performances in the new seasons.