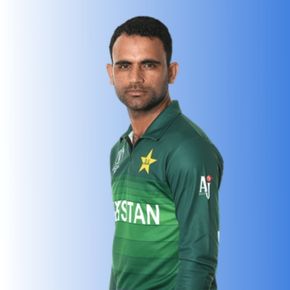 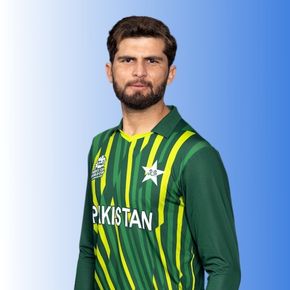 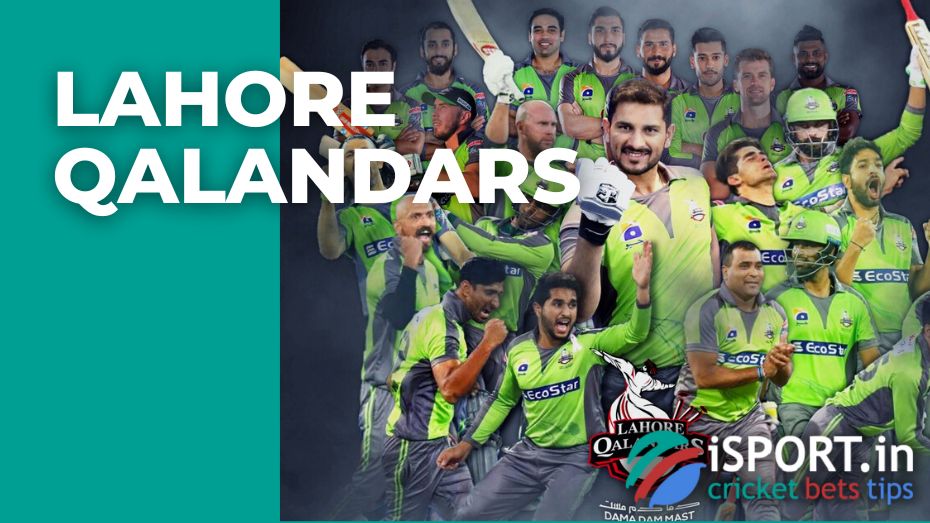 There are many young and very promising teams participating in the Pakistan Cricket Super League. One of them is Lahore Qalandars. The team was formed in 2015 and represents the city of Lahore at the domestic tournaments of Pakistan, as it is not difficult to guess. Often fans call the team simply Qalandars without mentioning the city. The club is owned by Qatar Lubricants Company Limited (QALCO).

The team’s home stadium is Gaddafi Stadium, formerly known as Lahore Stadium. The ground is the fourth largest among the cricket stadiums in Pakistan, with a capacity of 27,000 people. Gaddafi Stadium was the first in the country equipped with modern floodlights with its own backup power generators. In addition to the Lahore Qalandars team, this ground is also the home ground for the Pakistan national cricket team.

We should also focus on the Lahore Qalandars logo. It depicts a Sufi performing the famous Sufi rotation. This indicates the close connection of the team with the culture of their region. Cricket bats are depicted to the right of the Sufi, and a cricket ball is shown below. The signature colors of Lahore Qalandars are white and red. As noted on the collective’s website, white, according to their plan, symbolizes peace and harmony, and red – love. At the same time, the color of the participants’ uniforms may differ from the accepted color scheme: for example, in some seasons, athletes went out in red and black uniforms, and later the red color was replaced with green.

Lahore Qalandars has a colorful official website where you can find out literally everything about the team, from current news and the current composition to information on becoming a team sponsor and where to buy branded attributes. There is also a “Career” section with a special form: you can submit your candidacy as a cricketer for consideration after filling it out. Thus, a colossal career can begin with a banal visit to the official website of the club. 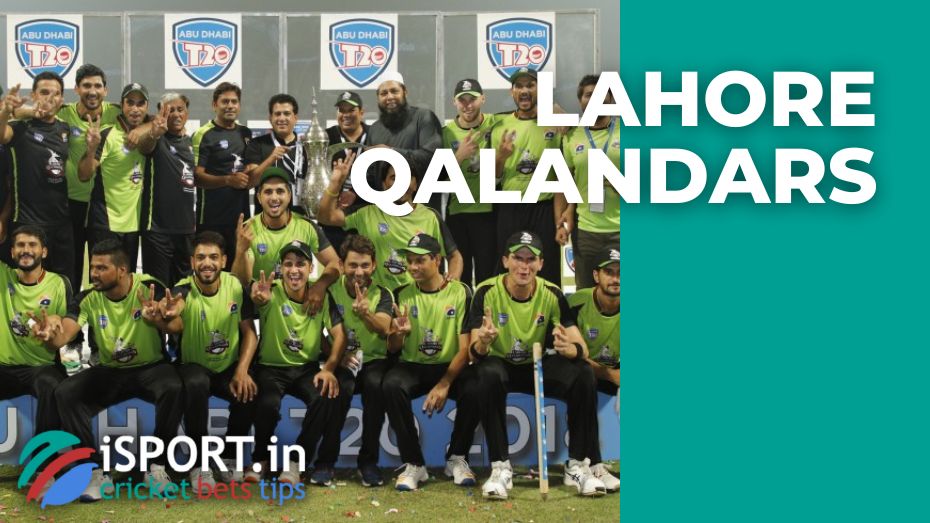 In 2015, the Pakistan Cricket Board announced that the first season of a new Pakistan Super League tournament was to be held in February 2016. In this regard, the Council presented five franchises that should be launched by the start of the tournament. The franchise in the city of Lahore was sold to Qatar Lubricants Company, and its value was 25.1 million US dollars. It was sold for a period of 10 years.

After the draft of star players, among whom were Umar Akmal, Chris Gayle, Azhar Ali, Dwayne Bravo and Yasir Shah, Lahore Qalandars began their sports path. We must say they did it very unsuccessfully, losing two matches in a row in 2016 against the Karachi Kings and Peshawar Zalmi clubs. The first successful performance on the team’s list was a game against the Quetta Gladiators. However, they still failed to reach the playoffs that season.

In 2017, there were some changes in the composition of the team. For example, Chris Gayle was traded for Sohail Tanveer from the Karachi Kings. In addition, in September 2016, a new captain came to the club – Brendon McCullum, an athlete from New Zealand. However, the shuffles did not help much, and in their first game of the season, the Lahore Qalandars lost a match against the Quetta Gladiators. Then the team began to recover and won the hard struggle of Islamabad United, and also, in a short time, the guys managed to defeat their main rivals – Karachi Kings. But in the end, luck turned away from the team again, and subsequent defeats again did not allow them to pass into the playoffs.

The 2018 season was not eventful, but there have already been changes in 2019. So, during the draft, the leadership of Lahore Qalandars selected 12 new players, among whom were international stars Mohammad Hafeez, Corey Anderson, David Wiese, Sandeep Lamichhane. However, the first was injured, and he had to be excluded from the team at least until the end of the season.

These changes bore fruit in the 2020 season when Lahore Qalandars reached the playoffs and the final of the Pakistan Super League for the first time in their history. They lost only to Karachi Kings, taking second place in the tournament. 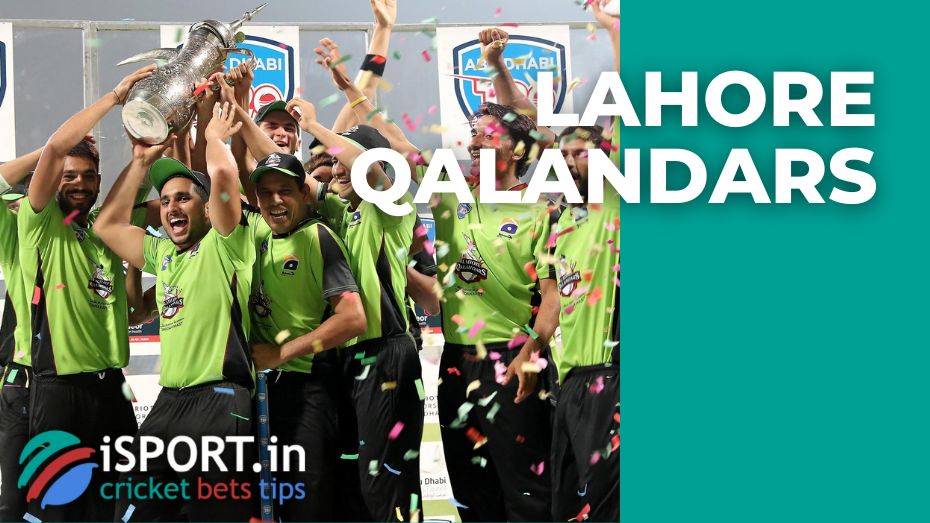 It is clear that Lahore Qalandars is a new team in the world of Pakistani cricket, so the team continues to be updated in search of a perfectly balanced composition. The current squad in 2021 at the time of writing is as follows:

The head coach of Lahore Qalandars is Aaqib Javed.