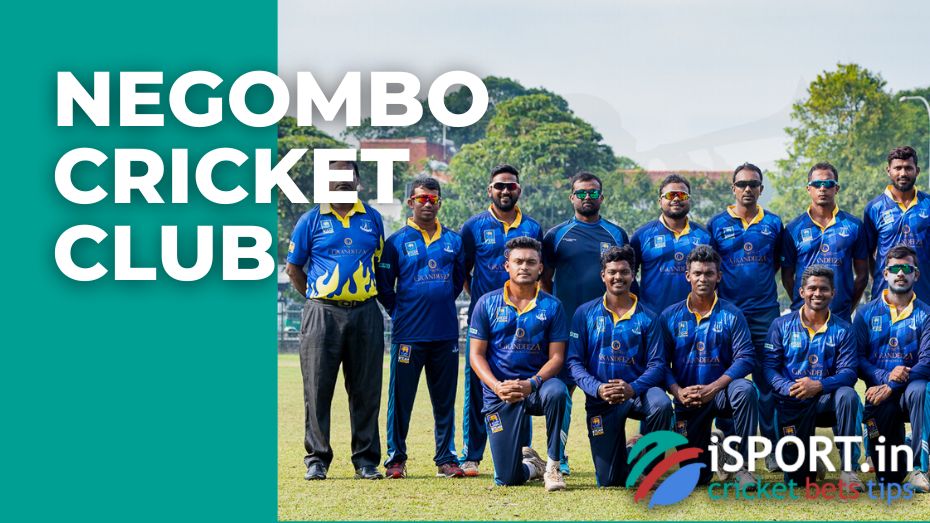 The most popular sport in Sri Lanka is cricket. Professional, semi-professional and amateur teams play at the regional level and everyone from young to old cheers for their favorite athletes. The Negombo Cricket Club is a Sri Lankan cricket team that competes in the most significant regional tournaments. Let’s talk about it in more detail.

The Negombo is a first-class team, one of the best in the country. Here are some facts every fan should know about the team:

Quite an important and controversial page in the team’s history is the litigation, and not with anyone, but with the Sri Lanka Cricket (SLC), the governing body that organizes all significant cricket tournaments in Sri Lanka.

The lawsuit was the removal of the team from participation in the Premier League Tier B tournament, according to the management of Negombo Cricket Club, unreasonable. The court barred the SLC from holding the tournament until further notice. Alas, the SLC, on the one hand, followed the court’s decision – the 2016-17 Premier Limited Overs Tournament was indeed canceled. On the other hand, another tournament was held instead – the 2016-17 Districts One Day Tournament. The same clubs participated in it as in the Premier Limited Overs Tournament. In addition, according to some reports, it was organized with violations: the permission of the Executive Committee was not obtained, and the registration of players was not carried out properly.

However, the Negombo team did not dispute the holding of the duplicate tournament. 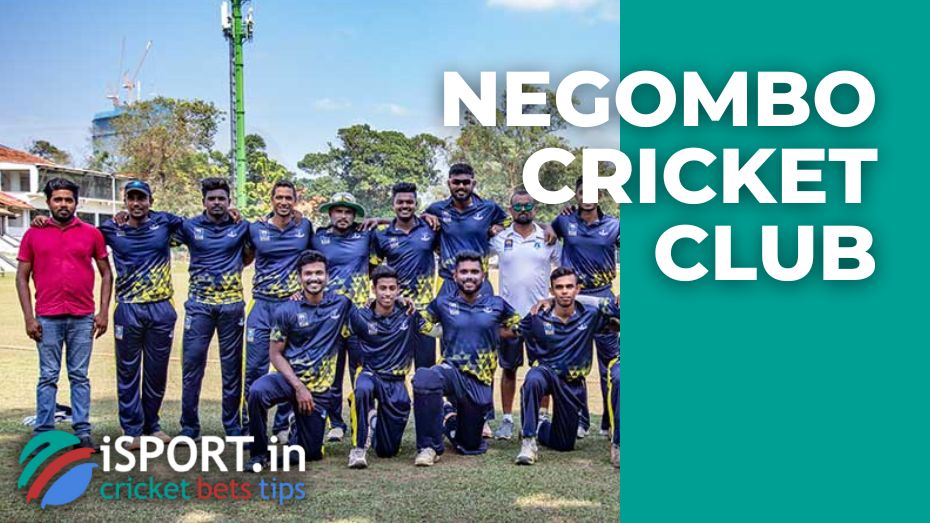 The Negombo roster and star players

The following players have achieved the best results when playing in the Negombo Cricket Club during the entire existence of the team: 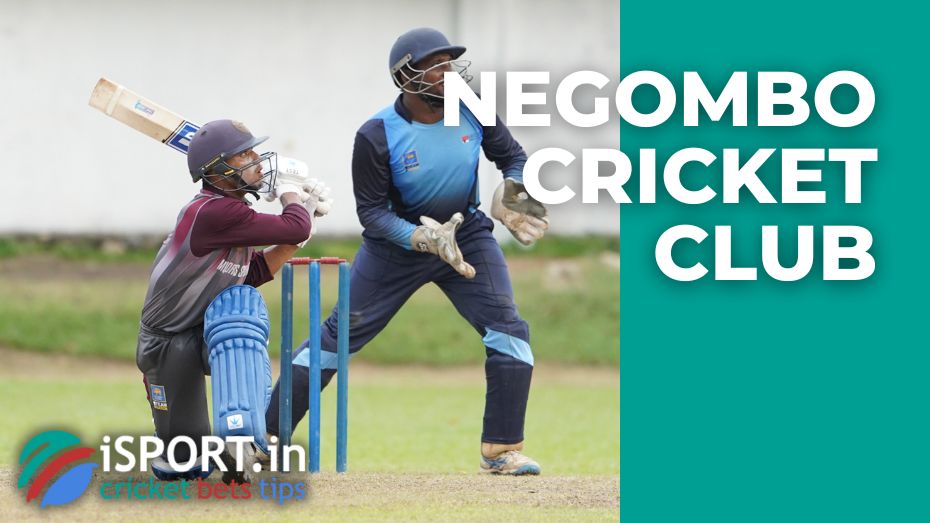 We are sure that the team, having a good line-up, will firmly gain a foothold in the Premier Trophy Tier A and, over time, will become a worthy contender in the struggle for the highest awards.