Pakistan Super League: all about the T20 tournament 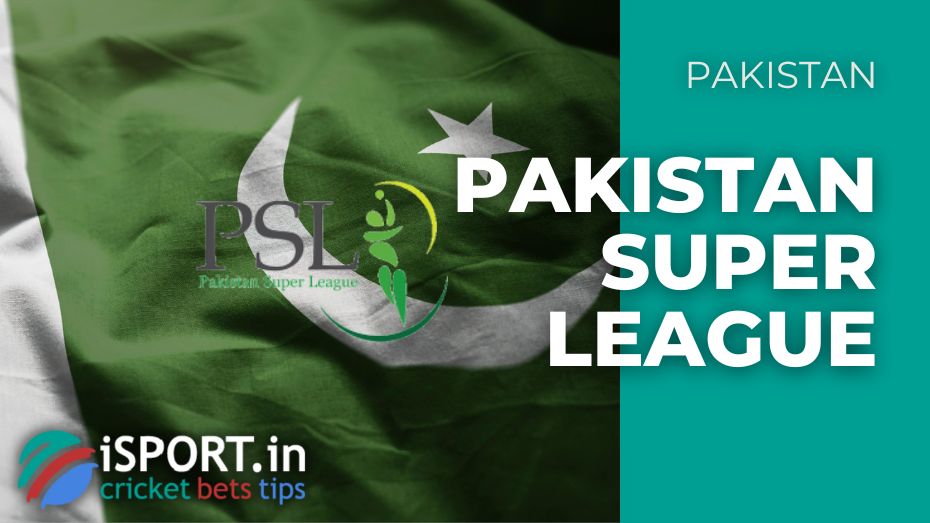 The Pakistan Super League (PSL for short) is Pakistan’s domestic T20 championship, founded on September 9, 2015 by the Pakistan Cricket Board. There are currently six cricket teams in the league. How PSL was created and developed, read our article.

T20 is one of the most popular formats for many domestic championships in countries where cricket is popular. The public liked the one-day shortened format. By reducing the playing time of the match, the cricket competition took place on the field more dynamically. It allowed spectators to watch the match with interest without interruption and without getting tired.

For the first time, the Pakistan Cricket Board planned to launch the Pakistan Super League in 2013, but the creation of a new domestic championship in the country was postponed for two years, first due to logistical problems and then because they could not find investors for the implementation of this project for a long time. And finally, all the issues were settled by 2015, and the Pakistan Super League was officially founded on September 9.

The first season of the Pakistan Super League was played in 2016. Moreover, the championship was held on the territory of the UAE. At that time, there were hostilities in Pakistan. From 2009 to 2019, the country did not host home matches of international cricket competitions. However, almost all of the PSL finals were played in Pakistan. For example, during the finals in 2018, 8 thousand people were involved to ensure the safety of players and spectators, and even more in 2019 – up to 13 thousand police officers plus 2500 armed paramilitary personnel.

There were five teams in the league: the Islamabad United, the Karachi Kings, the Quetta Gladiators, the Peshawar Zalmi and the Lahore Qalandars.

The first match took place on February 4, 2016 in Dubai at the Dubai International Cricket Stadium. The Quetta Gladiators and the Islamabad United clashed in a cricket match, in which the first team won a landslide victory. 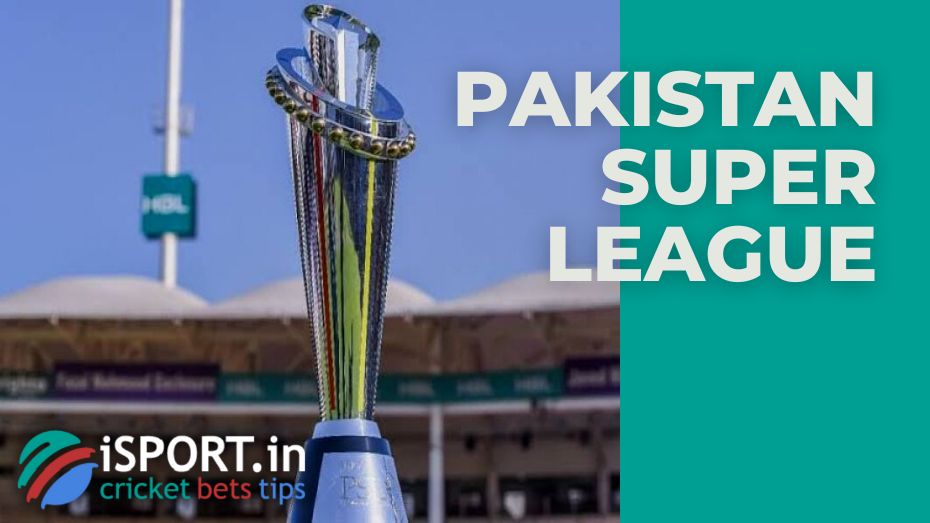 By 2018, there were six representatives in the Pakistan Super League. Officially, the PSL consists of the following teams:

We suggest you familiarize yourself with the current official line-up of the teams that play in the Pakistan Super League.

Wahab Riaz is the team captain.

Sohail Akhtar is the team captain.

Imad Wasim is the team captain.

Shadab Khan is the team captain.

Sarfaraz Ahmed is the team captain. 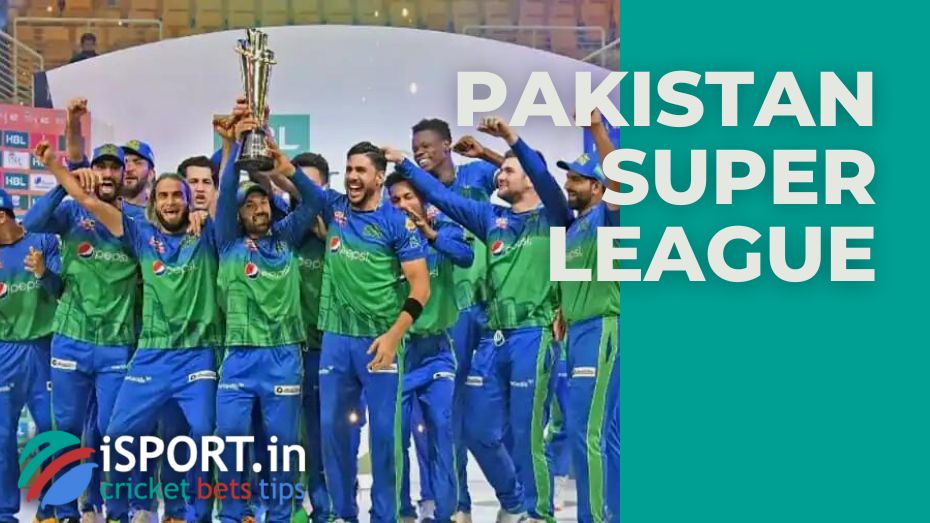 Mohammad Rizwan is the team captain.