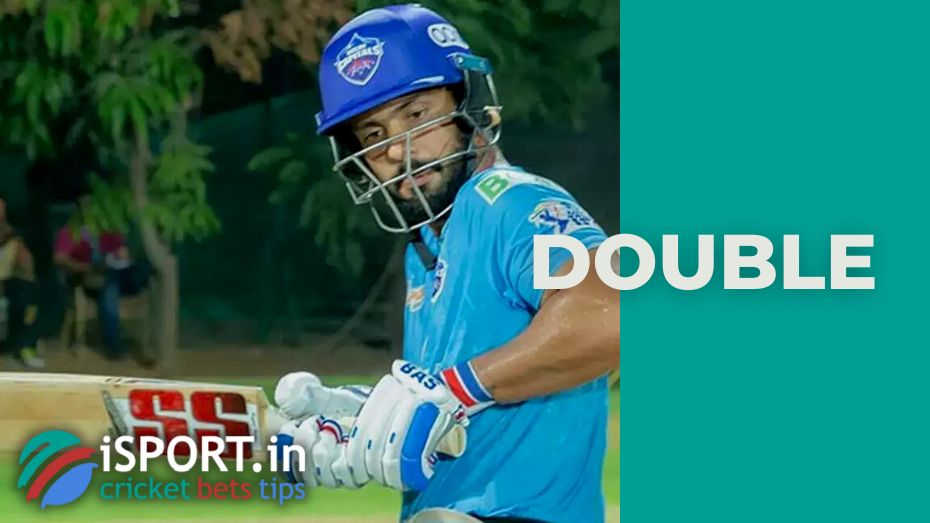 This term is a pleasure to hear for any cricketer when it comes to him. The concept of double is applicable to those players who score a thousand or more early and one hundred or more wickets. This is usually the case for top-notch championships in England, with many matches played throughout the season.

True, in England the number of doubles has also decreased because fewer matches are in the first class, and more List A matches are played. Cricket experts have different opinions on the importance of this metric, but they all give credit to the players capable of such a result.

The record holder for the number of doubles is the Englishman Wilfred Rhodes. He had an eventful career that lasted from 1899 to 1930. During this time, Rhodes managed to become a record holder in several statistical reports at once. So, he played 1110 matches in first-class cricket, in which he took 4204 wickets. Double obeyed him 16 times. His eventful career continued when the player was already 50 years old. Wilfred is the oldest cricketer to compete in test matches.

Another Englishman, George Hirst, managed to reach double 14 times. He performed at a high level from 1891 to 1922. During this period, the Hirst was considered one of the finest all-rounders in the world. He was a medium-fast bowler and right-handed batsman. George Hirst set a unique achievement by making a double-double in 1906- 2,385 runs and 208 wickets. Jim Parks-senior, whose active career lasted from 1924 to 1947, boasts a good indicator. He set a unique achievement in 1937, gaining 300 runs (with 100 wickets collected). Another Englishman, Maurice Tate, set a double only once. However, its indicator looks more convincing against the background of compatriots because it was recorded on a tour of India and Ceylon in 1926 and 1927.