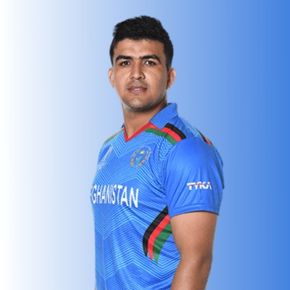 This cricketer is an important player of the Afghanistan national team. If the overwhelming majority of Afghans are considered good bowlers, then Hazratullah Zazai performs well in the batsman position. In 2019, he showed an excellent result, hitting 162 runs off 62 balls. In March 2021, Hazratullah turned only 23 years old, so he has everything ahead of him.

The cricketer was born in 1998 in Paktia Province, which is part of the large Paktia region. The administrative center of the province is the city of Gardez. In childhood, experts did not see a big star in the face of Hazratullah. They explained to ршы parents that their son was tall but rather slow and clumsy. Nevertheless, the boy tried to study and hone his current skills. He was not afraid to go for the ball and read the opponents’ actions well. Hazratullah Zazai can also throw well by himself, and he performs all actions with his left hand. 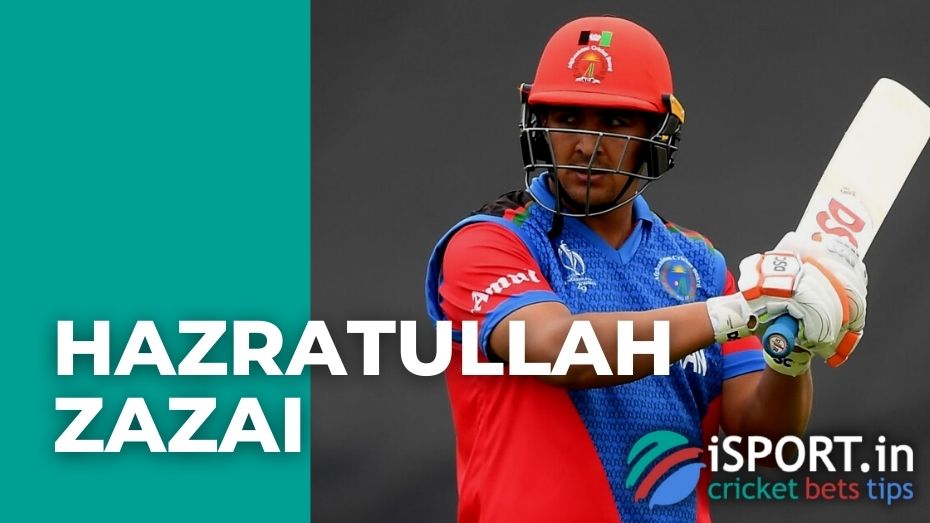 Hazratullah Zazai: the beginning of a career

Hazratullah Zazai made his debut in Ghazi Amanullah Khan Regional One Day Tournament at the age of 19. In 2017, he played in List A for Amo Region. The player appeared on the lawn for the first time in early August. Then his club defeated Mis Ainak Region. Then Boost Region was beaten in a hard struggle. Then Amo Region suffered two defeats in a row, but this did not prevent it from entering the top four in the group stage and continuing to fight in the playoffs. However, it was not possible to compete for the championship. The club lost to Speen Ghar Region with a difference of 61 runs and finished performances in the tournament.

At the end of 2017, Hazratullah Zazai performed in Ahmad Shah Abdali 4-day Tournament. According to the group stage results, Amo Region was in fourth place out of five possible. Then only the two best teams continued to fight. At the same time, Hazratullah began to declare himself for the first time. He played great defense against Boost Region (draw) and Band-e-Amir Region (Amo Region won in a hard-fought match). The club’s coaches noted that Hazratullah Zazai still lacks proper stability. 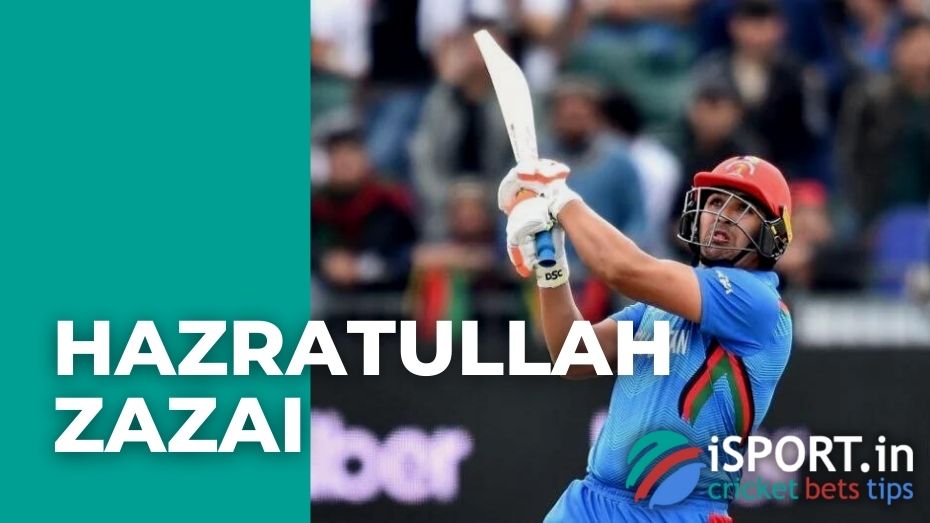 In September 2018, Hazratullah Zazai made his debut in the Afghanistan Premier League. He played that season for Kabul Zwanan. In the group stage, his club won four matches and lost the same amount. In the first match of the playoffs, Kabul Zwanan left no chance for Paktia Panthers. However, in the final, the team lost to Balkh Legends (with a difference of 4 wickets). The player performed well in the match against Nangarhar Leopards. Kabul Zwanan won by 7 wickets, and Hazratullah scored six sixes in one over. At this tournament, Hazratullah Zazai proved himself as well as a bowler. He scored 322 runs in ten matches. This was the second indicator in the Afghanistan Premier League.

Now Hazratullah Zazai is a player of Amo Sharks and Kabul Zwanan. In 2019, he played for the Afghanistan national team at the World Cup; however, the team failed to win a single match.