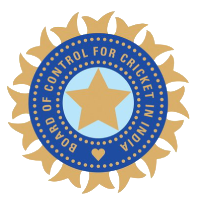 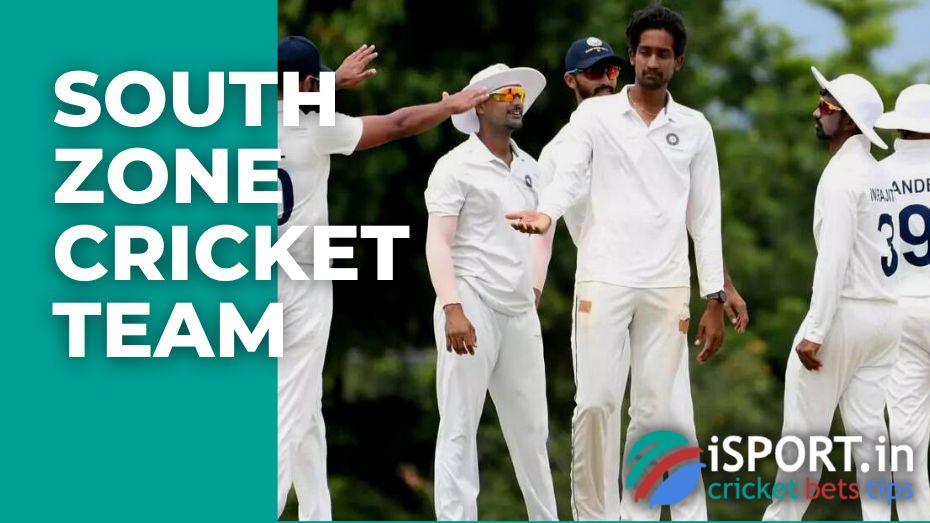 The South zone professional team was formed in 1961. This is a first-class club, the composition of which changes annually and consists of the best players of 6 popular teams. South zone cricket team belongs to the Board of Control for Cricket in India. The team is a 13-time winner of the Duleep Trophy tournament and has eight championship trophies at the Deodhar Trophy. At various times, such famous players as Mansoor Ali Khan Pataudi, Rahul Dravid, Dinesh Karthik, Javagal Srinath and others were able to play for the team. Find out more information in our review.

The Board of Control for Cricket in India is a sports body that has been governing cricket in India since 1928. Today, the Council organizes about 12 different professional tournaments, including the Duleep Trophy and the Deodhar Trophy.

The Duleep Trophy is a first-class championship held by the BCCI since 1961. It involves five zonal teams (North zone, South zone, Central zone, East zone and West zone), consisting of players from different professional cricket teams. For example, the South zone team consists of players from the following well-known clubs:

In 1964, the club played in the final of a first-class tournament for the 3rd time. And it is even believed that the South zone won it, but the West zone cricket team also became the champion since the final meeting ended in a draw (the victory was shared). 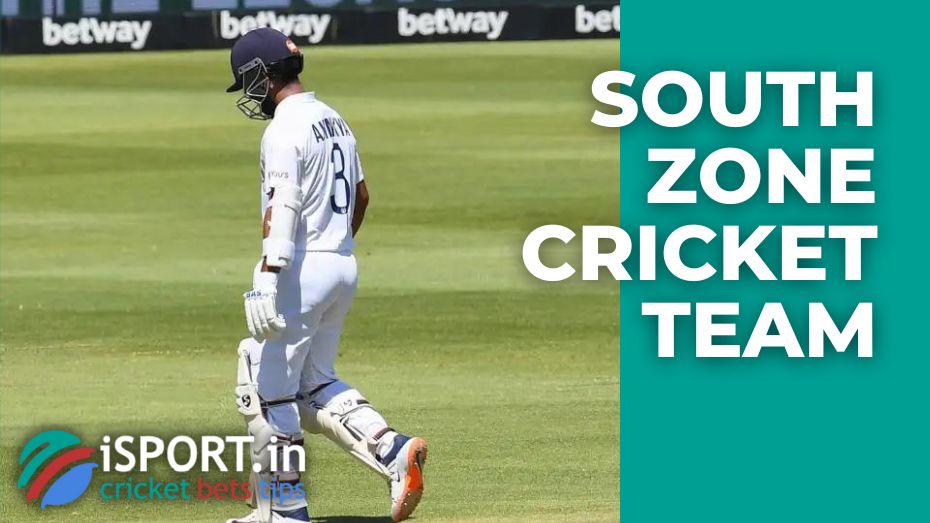 Finally, the team managed to become a full-fledged champion at the Duleep Trophy in 1966. In the 1/4 final, it beat the North zone club; in the 1/2 final, it won against the West zone cricket team, and in the decisive game, it defeated the Central zone cricket team. Further, the national team competed in the finals for the title in the following years •

Since 2016, the format of the competition has changed slightly. Today, only three clubs compete in it, which are formed by the BCCI (India Blue, India Red and India Green).

In addition to the 1st championship, since 1973, the zonal team has participated in the Deodhar Trophy tournament. This is a championship that takes place in a format with a limited number of overs. The game, unlike first-class cricket, is held in one day. It consists of 2 innings, in each of which 50 overs are played.

In the 1st season of the tournament (1973-1974), the South zone cricket team immediately became its winner. The team won against the West zone club. It was possible to repeat the result in 1975. 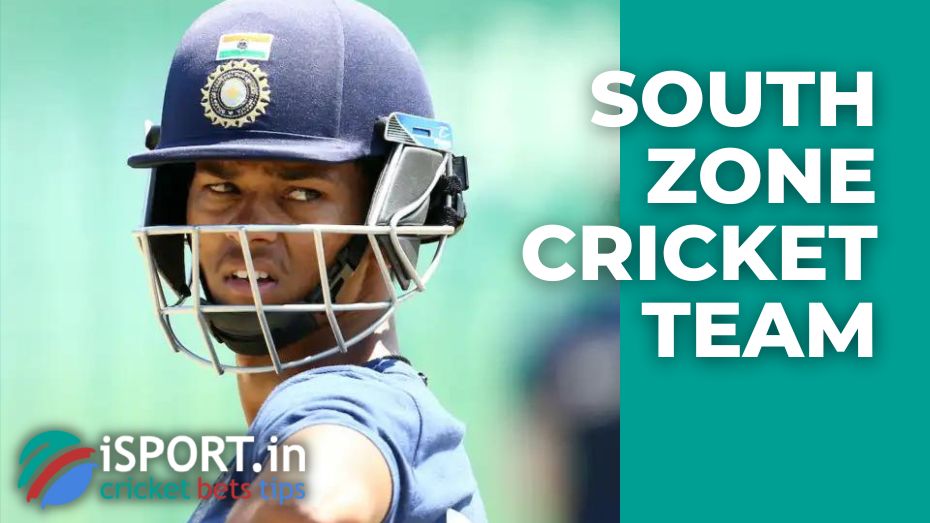 In total, the players have eight championship victories:

In 2015, the BCCI changed the format of the game. Now only three clubs compete in the championship: India A, India B and India C.