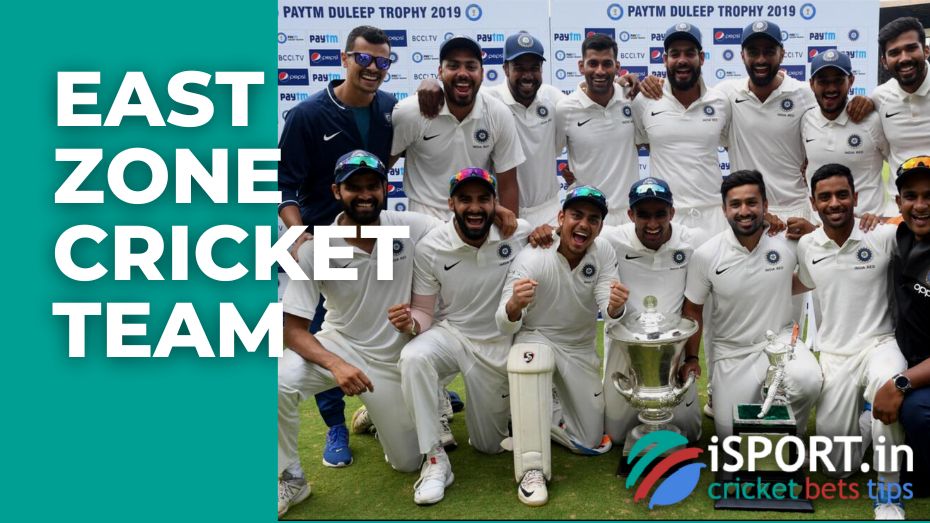 The East zone national team is a first-class cricket team that began its sports activities in 1961. The team participates in such competitions as the Duleep Trophy and the Deodhar Trophy. Today, the East zone cricket team consists of players from 5 first-class professional teams that are located in Eastern India. The national team has two championship victories in the Duleep Trophy and five titles in the Deodhar Trophy. In this article, we recall all the brightest performances of the team, as well as famous players of the national team.

East zone cricket team made its debut in the professional Indian Cricket Championships in the early 1960s. The national team consists of 5 well-known teams:

The composition of the club is constantly changing. The Board of Control for Cricket in India (BCCI) sponsors and manages the collective organization. It is the main sports body in the country, which has been organizing and responsible for all cricket events and championships since 1928. One of these is the first-class Duleep Trophy tournament, which was organized in 1961.

For a long time (until 2015), five zonal clubs participated in the tournament (North zone, South zone, East zone, West zone and Central zone). Until 1993, the championship consisted only of a playoff round. Later, group stages were added to them.

In its 1st season, the East zone cricket team lost in the 1/4 final to the team from the Central zone (this was the debut match at the Duleep Trophy). The team managed to reach the final round of the championship for the first time in 1971. But, unfortunately, it was not possible to win it. The players lost the final to the South zone club with a difference of 10 wickets. 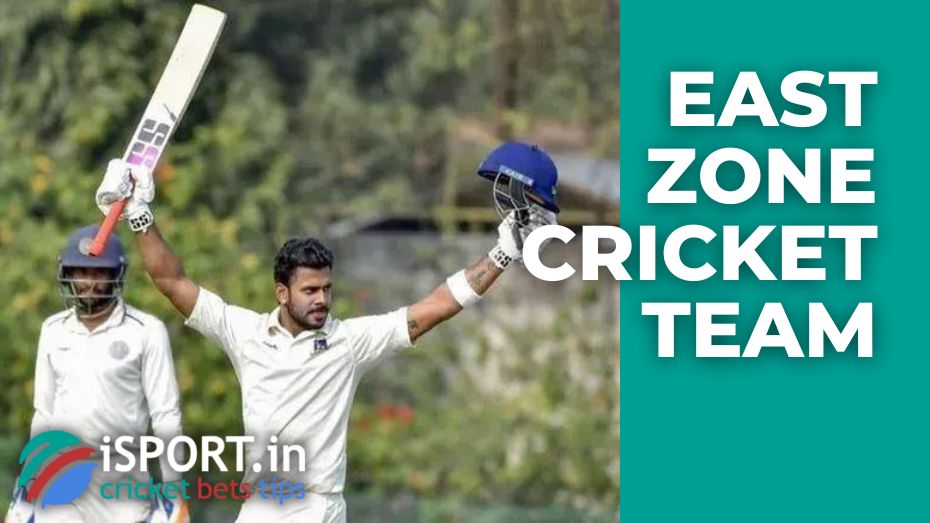 Finally, it turned out to take the 1st long-awaited title in 2012. Then the national team beat the Central zone cricket team. The East zone team was able to confirm the championship title next year. In the final round, the same opponents were the players from the Central zone.

After the 2014-2015 season, by order of the BCCI, the competition format changed slightly. New teams have appeared at the Duleep Trophy (without the participation of zonal teams).

Since 1973, the team has been competing in another promising draw – the Deodhar Trophy. Unlike the 1st tournament, where one match takes place in 3-5 days, here, one game lasts a maximum of 8 hours. The competition is played for 2 innings, in each of which 50 overs are held.

Here, the East zone team raised the championship trophy for the first time in 1993. In 1994, the result was repeated! The club was able to take the third title in 1997. In the XXI century, players from the East zone were also able to confirm their importance at the tournament. The victories happened in 2004 and 2015. By the way, in 2015, the players from the East zone became the last champions of the Deodhar Trophy since the Board of Control for Cricket in India decided to change the form of the tournament from the 2015-2016 season. Such teams as India A, India B and India C appeared at the championship. 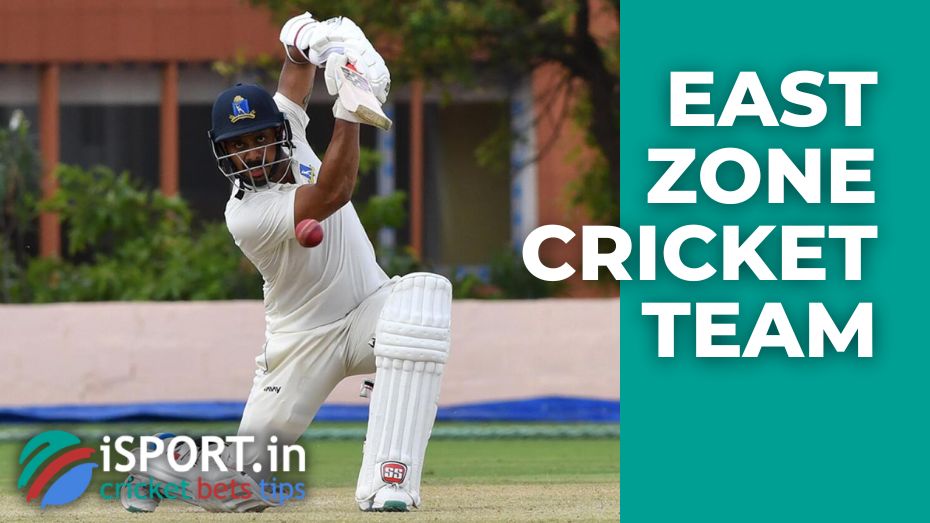 Therefore, today we can officially declare that the East zone cricket team is the last team that was able to win the tournament in the old style.

At different times, such members of the team as the following played at 2 tournaments from the East zone team:

Of course, this is not the whole list of successful cricketers. For more information, please visit the official website of the team.

Unfortunately, the last tournament seasons (2020-2021) were canceled due to COVID-19. We hope that we will see the participation of all zonal teams in various sports championships of the country in the near future!