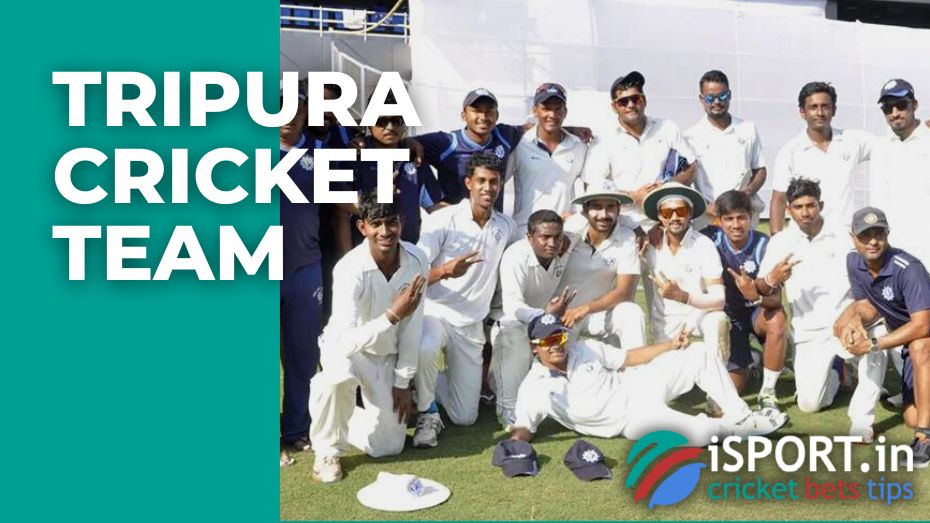 The Tripura professional club was formed in 1985 in the self-titled state of Tripura, with a population of 10 million people. The team participates in 3 domestic cricket tournaments: Ranji Trophy, Vijay Hazare Trophy and Syed Mushtaq Ali Trophy. Home matches are played at the Maharaja Bir Birkam College Stadium, with a capacity of 30,000 people. The team also plays at the Polytechnic Institute Ground, which can accommodate 15,000 spectators. At the moment, the club has no championship titles on its account. Such recognizable players as Tanmay Mishra, Manisankar Murasingh, Ajoy Sarkar and Pratyush Singh play for the team. Read our short review about Tripura cricket team.

Unlike other states in India, cricket in Tripura began to develop a little later. The first competitions were organized in the 1960s, and the Cricket Association was formed in 1968.

Tripura Cricket Association (TCA) is the local governing body that is responsible for cricket in the state of Tripura. The Association sponsors a professional sports club and also organizes and holds various regional competitions with different age groups. TCA is also part of the Board of Control for Cricket in India. Membership in the Council entitles a sports company to field a local team for domestic professional cricket tournaments.

So, Tripura cricket team made its debut at the Ranji Trophy in the 1985-1986 season. This championship is held in the format of first-class matches. In such games, one match lasts 3-5 days. Unfortunately, in the 1st season, the club did not win a single match and was ranked 5th in the Eastern Zone.

You may not believe it, but the team won its first first-class victory only in the 2005-2006 season. At that time, the team played 87 games, of which there were 65 defeats and 22 draws. Tripura cricket team won the debut winning match against Himachal Pradesh club with an advantage of 130 runs.

In the last season at the Ranji Trophy, the local club played in Group C, in which it took the penultimate 9th place. 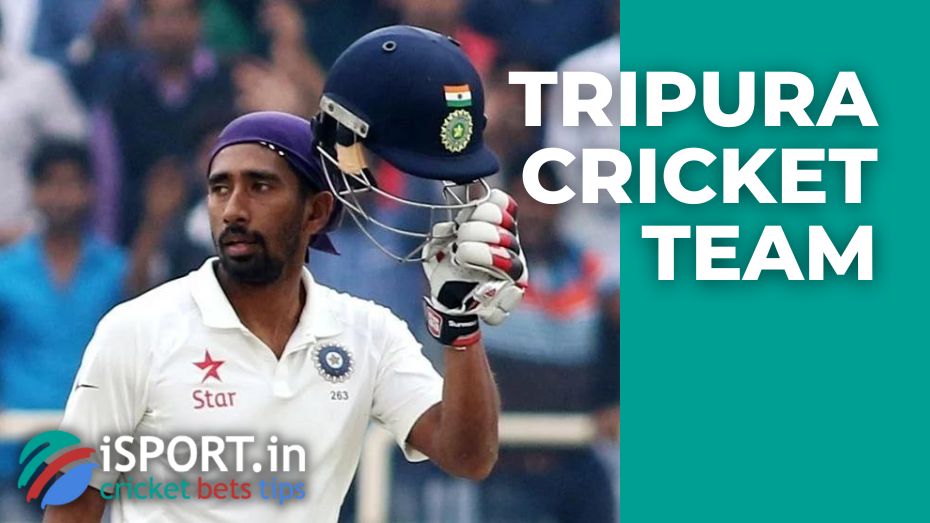 In 1993, another professional cricket tournament was founded in India – the Ranji One Day Trophy. The championship is held in a format with a limited number of overs. This means that one match takes place during the day (maximum 8 hours), two innings of 40-60 overs are played. In 2002, the competition was renamed the Vijay Hazare Trophy.

Here, the club won its 1st match in 1994. The losers were the players from the state of Odisha (since 2011, they are known as Orissa).

In the last full season, Tripura cricket team played in Group C, where it took 5th place out of 10 with four wins. Due to the COVID-19 pandemic, the 2020-2021 season was held in a shortened format. Unfortunately, the local team did not win a single match during this time. The team finished in the last place in Group A.

Simultaneously with the two championships, since 2006, Tripura cricket team has been participating in another professional championship called the Syed Mushtaq Ali Trophy. 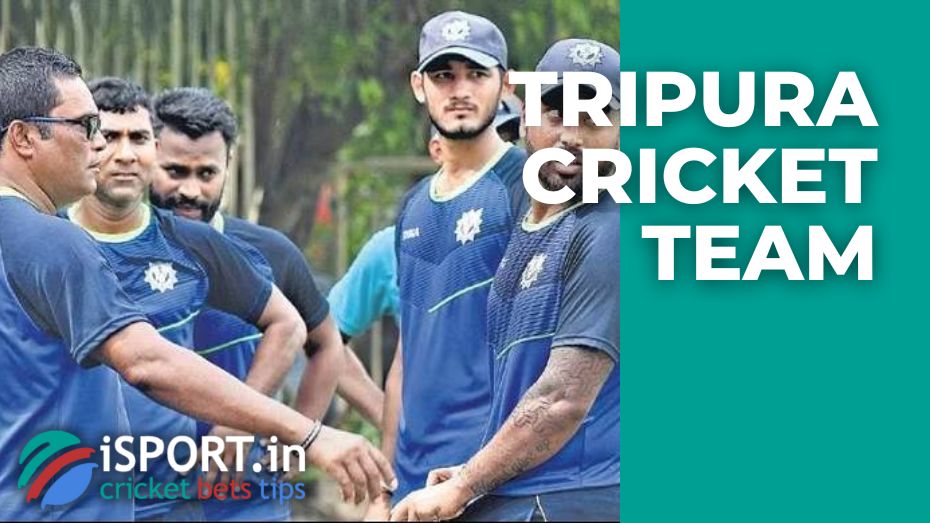 The club won its debut match in the new championship against the Assam cricket team with an advantage of 7 wickets. Over the past five years, the team’s best result is considered to be the 2015-2016 season. The club played in Group B, where it won 2 matches out of 6 and took the penultimate 6th place.

The last season (2020-2021) was also held as the Vijay Hazare Trophy in an abbreviated format. Tripura cricket team played in Group A and took the last 6th place there.

As can be seen from all the results of the local sports team, the team has no great achievements in professional tournaments. We wish the Tripura cricket team to grow in the game and start showing a high level of skill in the near future.