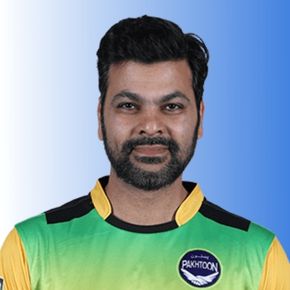 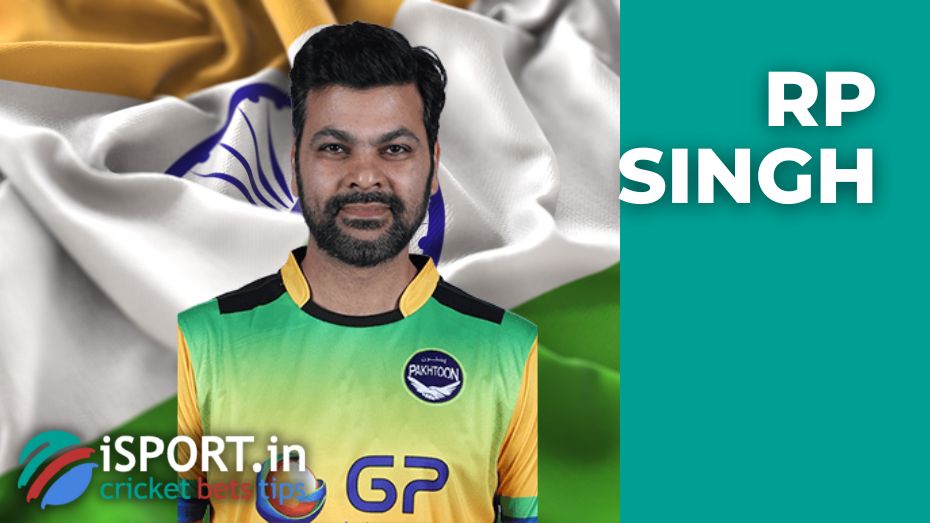 RP Singh (full name of the player is Rudra Pratap) was born on December 6, 1985, in Raebareli, Uttar Pradesh, India. At various times he represented the country in test competitions, in ODI and T20I.

He first attracted attention back in 2004, playing for the youth team at a competition in Bangladesh, where he collected eight wickets. Having performed well at the Ranji Trophy, where he played for the team of his native state (34 wickets in six matches), Singh received an invitation to ODI. The very first game earned him the title of “Player of the Match”.

In 2006, he played for the Leicester (Great Britain) team. However, soon the budding bowler was recalled to his homeland, as the national team needed a personnel update after an unsuccessful performance at the World Cup.

In 2008, Singh was signed by the Deccan Chargers. The collaboration proved successful: the following season, the bowler recorded 23 wickets in 16 matches, playing an essential role in winning the main trophy of the league. The popularity of the bowler grew rapidly, and already in 2011, he was acquired by Kochi Tuskers Kerala for an impressive 475,000 USD. Just a season later, Singh was taken by Mumbai Indians – already for 600,000 USD. 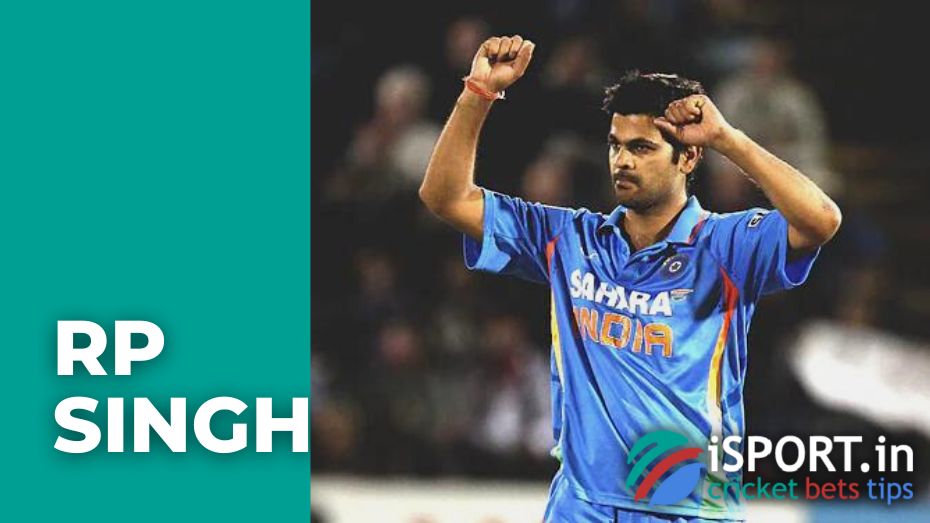 During the years of active performances, RP Singh represented the following IPL clubs: 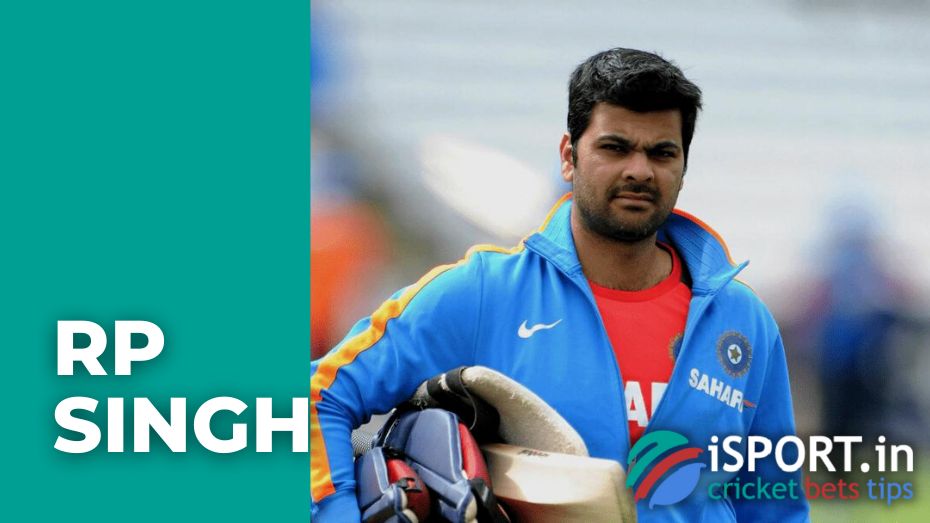 RP Singh first appeared in the test matches of the national team in 2006 (Faisalabad, Pakistan). A season later, he performed brilliantly at competitions in Great Britain, held at the famous Lord’s complex, which India won after a long break of 21 years. A little later, the bowler participated in the T20 World Cup, where he took second place in the list of the most effective bowlers (12 wickets in 7 matches with 12.66 runs each). Then there was the competition in Perth, where Singh demonstrated an equally convincing game (6 wickets in the first match).

Nevertheless, tough competition in the national team did not allow RP Singh to gain a foothold in the main squad. After the unsuccessful South African series, he was excluded from the list of regular players, and although he continued to be listed in the ODI team for a long time, injuries did not allow him to reach his full potential. In 2011, he was called up to the national team after a long break to participate in the British series. However, according to everyone’s belief, this could not have happened if not for the injury of a direct competitor – Zaheer Khan. Unfortunately, this time Singh’s performance did not impress either the audience or the experts: the bowler moved too slowly and did not create real threats on the field. The famous Sir Ian Botham bluntly stated that the Indian’s opening overs were among the worst he had ever seen.

In September 2018, he announced his final retirement from cricket:

“13 years ago, I appeared on the field for the first time in the T-shirt of the India national team. This was a turning point on the way to the dream, which brought me many unforgettable moments. Today I’m hanging my shoes on a nail, and I want to thank everyone who made this journey possible. My emotions are contradictory. No matter how you prepare for this day, saying goodbye is never easy.”