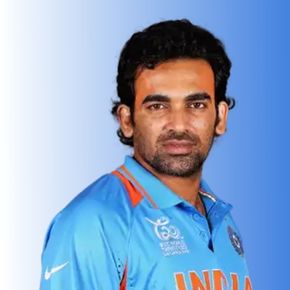 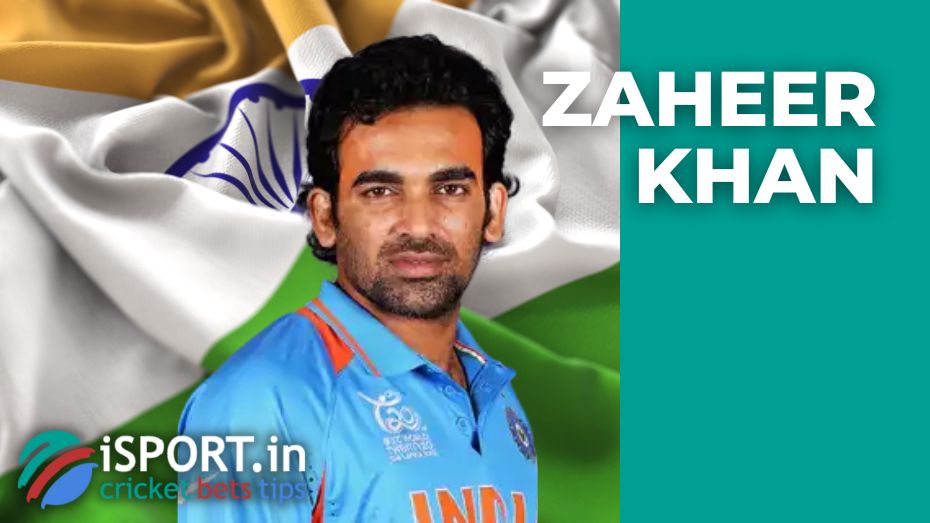 Zaheer Khan (“Zak”) was born on October 7, 1978, in Shrirampur, Maharashtra. He is considered the second most effective speed bowler in the country after Kapil Dev. During the years of active performances, he was famous for his high strike accuracy and aggressive style of play.

Zaheer Khan took his first steps in cricket as a youth, playing for Revenue Colony Cricket Club. Later he moved to Pune and then to Mumbai, where he joined the National Cricket Club. The undoubted talent of the future cricket star was noticed by an experienced coach Sudhir Naik, who helped the young man get a job at a textile factory to cover the cost of training. Later, he said that Zaheer often came to classes hungry, which, oddly enough, did not affect the pace of his game. Khan bought his first set of sports equipment with his own money and continued to save on everything for the next three years, combining playing cricket and his main job.

Soon the breeders paid attention to the gifted young man. In 2000, he made his debut in the ICC Knockout Cup, immediately creating a mini-sensation in the confrontation with Steve Waugh. The press immediately dubbed him the possible heir of Javagal Srinath, whose career was already declining by that time. At the same time, Khan started playing for the home team of Baroda and soon led it to the first championship in 43 years. 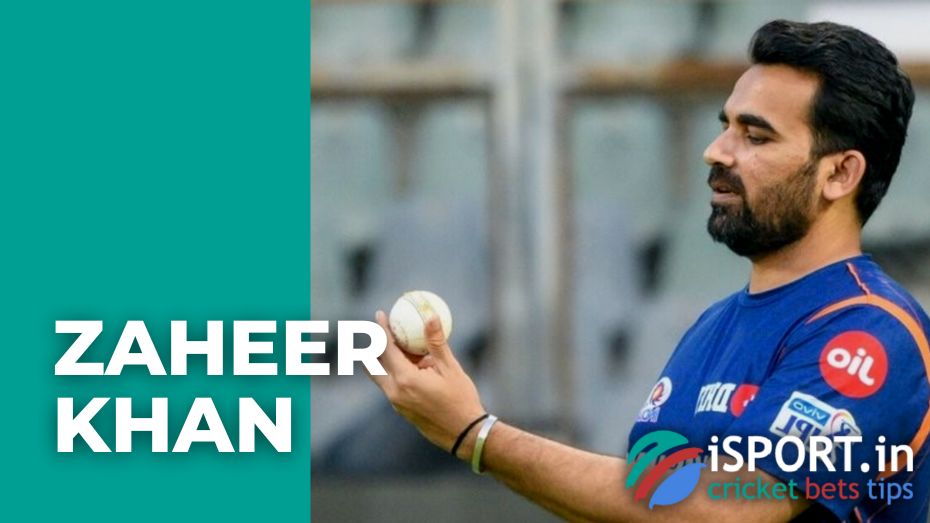 In 2004, Zaheer decided to try his hand in the UK, joining the Surrey team. Two seasons later, he moved to Worcestershire. The debut went well: the young bowler became the first player to take 10 wickets on the move in a hundred years. However, he soon returned to his homeland, where he joined the Mumbai team.

Especially successful for the bowler were the seasons spent in Delhi Daredevils, where he became captain. In 2018, Khan rose to eighth place in the list of Indian cricketers who have taken 100 wickets in the IPL.

Zaheer Khan played his first test match against Bangalore in 2000 and made his ODI debut in the same season, playing against Kenya in the ICC KnockOut Trophy. However, due to the high competition, he was able to gain a foothold in the national team only a few years later, when Irfan Pathan and Munaf Patel were forced to refuse a trip to South Africa due to injuries and deterioration of form.

Zaheer took full advantage of the opportunity and soon received an invitation to the national team for the 2007 World Cup. In the 2008-2009 season, he won the title of “Player of the Match” in the test match between India and Australia.

Khan’s ODI performance was no worse: he took a total of 282 wickets during his entire appearances, spending an average of 29 runs each. Along with Ashish Nehra and Javagal Srinath, he led the national team to the final of the 2003 World Championship, becoming the fourth most effective player in the match. 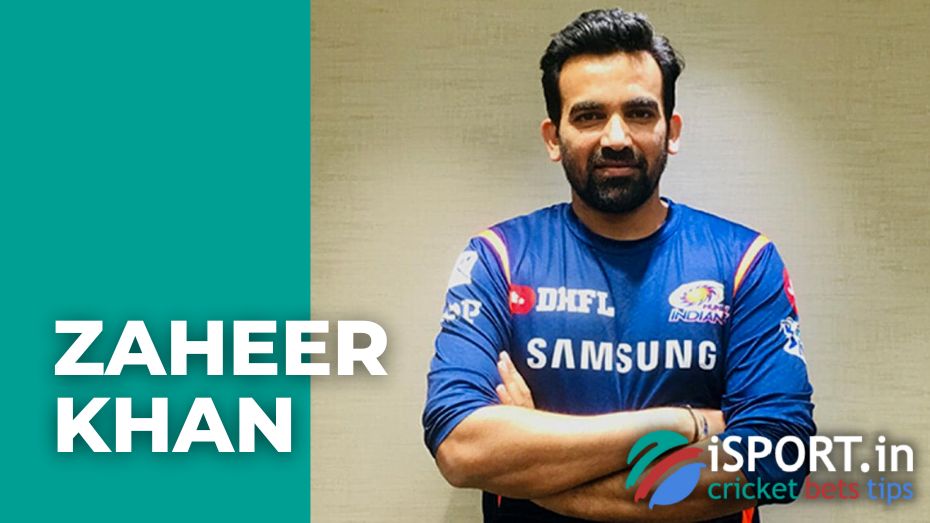 For a long time, Zaheer remained one of the key players of the national team. At the 2011 World Cup, he took 21 wickets with a new ball, contributing to the team’s breakthrough game.

Zaheer Khan ended his career in 2016. One of the main reasons was the gradual deterioration of form – increasingly faced with injuries, the bowler noticeably lost speed, which could not but affect his position as the attack leader. Giving way to younger colleagues, he took up the promotion of sports, founding his own fitness company. A little later, Zaheer was offered to coach the bowlers of the national team.

“Exercise is important, but so is rest,” the renowned cricketer reveals the secrets of his work. – In order to train more, you have to give your body the opportunity to recover. Too much exercise can hurt, so if you miss a workout, you should not rush to catch up. We need to start over and work regularly.”