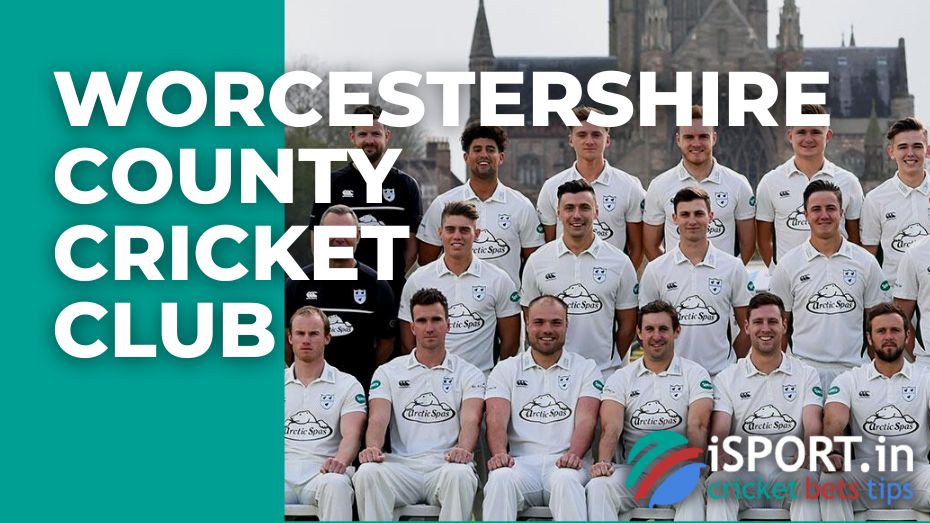 Worcestershire County Cricket Club is one of the eighteen first-class cricket teams in England and Wales. Fans gave her a funny nickname – “pears”. As it is not difficult to guess, all because of the symbolism: this fruit is present on the club’s coat of arms and the coat of arms of the county. Although with varying success, Worcestershire participates in all the top English championships (the team is often relegated to the second division).

Worcestershire’s home stadium is New Road, located in Worcester. The capacity of the venue is approximately 5,500 spectators, and it was built in 1896.

The club’s corporate color is green. The coat of arms is presented in the form of a shield with green edges, and three pears are painted on it – as a reference to the county of Worcestershire’s symbol, but the pears’ stylization has been slightly changed.

By the way, at the beginning of the XX century, cricket fans came up with a playful nickname for the team, having reworked the club’s name in Fostershire. This is because in the period from 1899 to 1934, seven brothers from the same family played for the team, and three of them managed to become captains. So it turned out that such a funny case became an occasion for a joke. 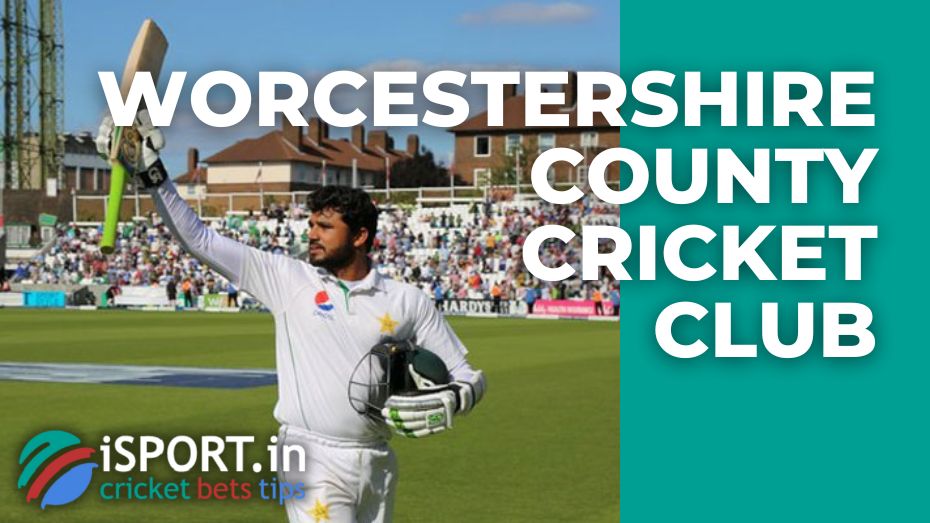 Worcestershire County Cricket Club: a brief history of the team

It is believed that cricket in Worcestershire was played in the 18th century, but the club itself was founded on March 4, 1865, at the Star Hotel in Worcester. Initially, the team had a secondary status, but it began to be noticed even at the early championships.

Nevertheless, with the assignment of Worcestershire to the status of a first-class club and admission to the County Championship, no one was in a hurry; the team managed to join the largest tournament in England only in 1899.

At first, the team played quite moderately; that is, there were no outstanding results, but there were also failures. And this is despite the great game shown by Reginald Erskine Foster (better known as Tip Foster).

It is worth paying a little attention to the Foster brothers: Harry, Wilfrid, Reginald Erskine, Basil, Geoffrey, Maurice and Neville Foster were members of the club at one time, thanks to which the comic name – Fostershire appeared. The oldest brother, Harry, performed the longest and most often, and his result of 15,053 runs puts him fifteenth in the list of the best in history.

However, the title of the best among the brothers belongs to Reginald Erskine. He was the only one among the Fosters who represented England. In 1903, he was able to score 287 points in a test debut; his record could not be broken until 1930. But, unfortunately, he was the first among the Foster brothers to die: his career was ruined by diabetes, from which the athlete died in 1914 at the age of 36.

Another interesting fact is that only four of the Foster brothers performed on the field at the same time, and it was only twice. In both cases, these players were Geoffrey, Harry, Reginald and Wilfrid Erskine.

In the 1920s, the Worcestershire County Cricket Club was in terrible shape. Things got a little better only in the 1930s when players Dick Howorth and Reg Perks joined the team. Their appearance really helped the team to rise to a new level, but it was not enough to win the main tournament.

The first period of the great success of the Worcestershire County Cricket Club came in the 1960s, and this is associated with such players as Norman Gifford, Tom Graveney, Jack Flavell and others. At that time, the team’s athletes had a very high level of training, which allowed the club to take the title of champion for the first time in 1964 and repeat the success in 1965. And indeed, until the 1990s, things were going very well; the guys periodically took awards and showed themselves only from the best sides.

Now the team plays with periodic success: they are now relegated to the second division, then they are restored to the first. Worcestershire County Cricket Club even took several awards, but it is impossible to achieve success in the main tournament yet. 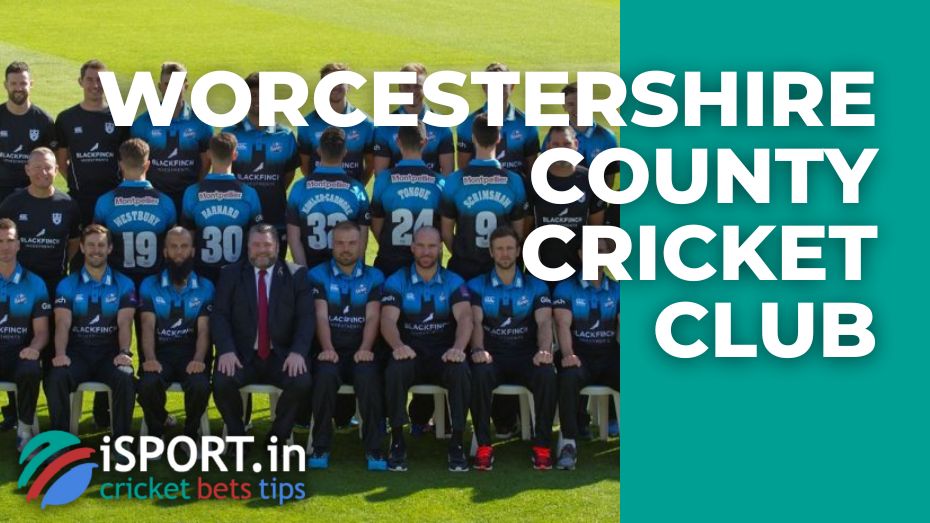 Now Worcestershire County Cricket Club continues to look for the optimal composition and game for themselves, so we may hear about their new achievements in the near future.

The list of wins in various tournaments for Worcestershire County Cricket Club is as follows:

The current squad for 2021 is as follows: