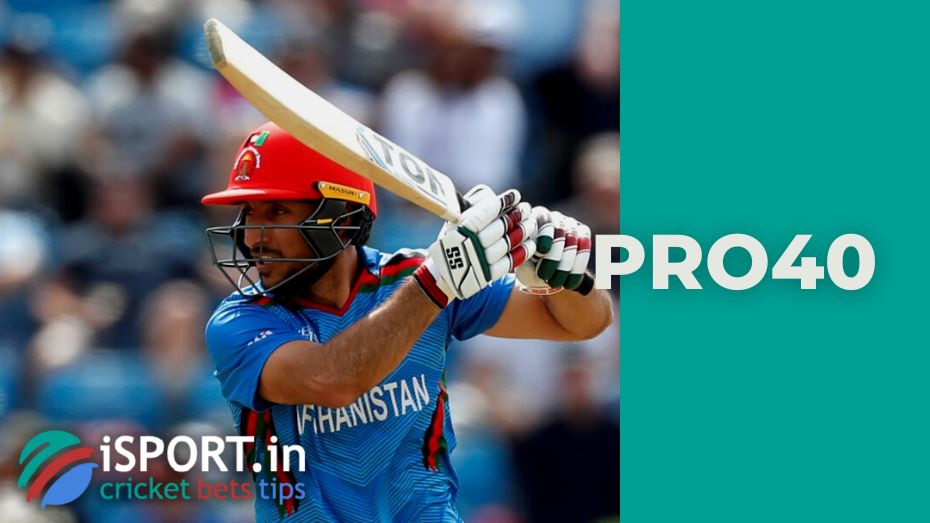 Throughout the history of cricket, dozens of different tournaments have been organized and played. Some of them existed for a long time, some for a short time. Many were canceled due to the low public interest, and some were simply replaced with an updated format. This is where the Pro40 belongs.

This article will tell you what kind of tournament it was, when it was held, and introduce you to its brief history. In addition, you will find out which teams of the first and second divisions participated in it when another competition replaced the Pro40.

Now we will tell you as briefly and simply as possible what the Pro40 tournament is all about.

Pro40 is a professional cricket competition with limited-overs (40 overs per side). It is held in England from 1969 to 2009.

Basically, Pro40 history is divided into two big periods: Sunday League and National League (the term “Pro40” was first used in 1999 to reflect the number of overs). The Sunday League was launched in 1969 as the second one-day competition in England and Wales, alongside the Gillette Cup launched in 1963. Until 1986, the tournament was sponsored by John Player & Sons and was called John Player’s County League (1969), the John Player League (1970 – 1983), and then the John Player Special League (1984 – 1986). Then teams from 17 counties took part in the competition.

The Sunday League was not sponsored in 1992, so it had its own standard name. However, it was sponsored by AXA Equity and Law (and, accordingly, the league received such a name) already in 1993. There were 50 overs per inning in matches this season but returned to 40 overs in the next period. In 1997 the tournament was called the AXA Life League, and in 1998 it was simply the AXA League.

Then a new period began in the tournament’s history – the National League was founded in 1999. There have already participated 18 teams, divided into two divisions. Depending on the sponsor, the tournament had the following names:

The ECB announced plans to update the competition structure in July 2009. It was decided that the Pro40 would replace the Friends Provident Trophy. In August of the same year, it was announced that it was a tournament similar to the Pro40, with 40 overs per inning. And since then the Pro40 has ceased to exist. 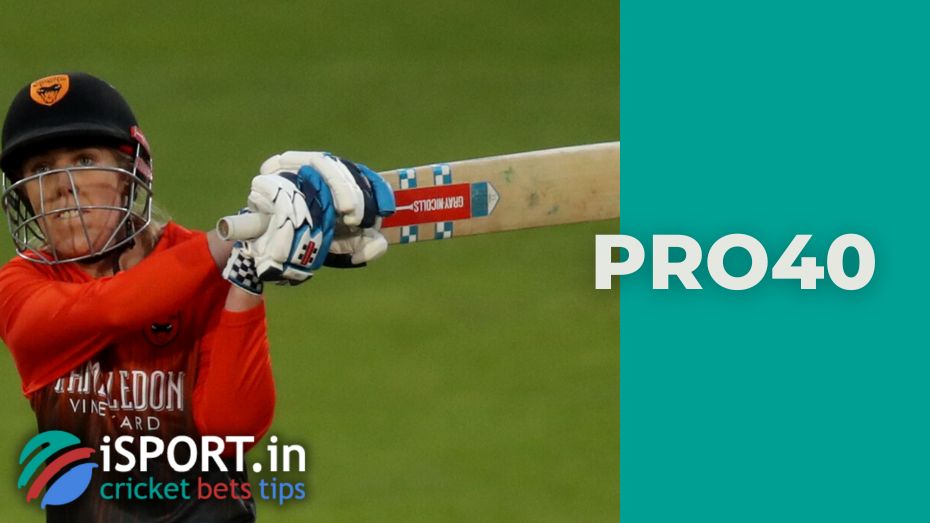 Pro40: which teams participated in the tournament at the time of its closing

As you already know, the Pro40 was replaced by another tournament in 2009. At the time of the replacement, the teams participating in this competition format were divided into two divisions.

Just for history, we suggest you familiarize yourself with these commands. They continue their game in English domestic cricket competitions, but in other tournaments.

The last team to win the Pro40 was the Sussex Sharks. 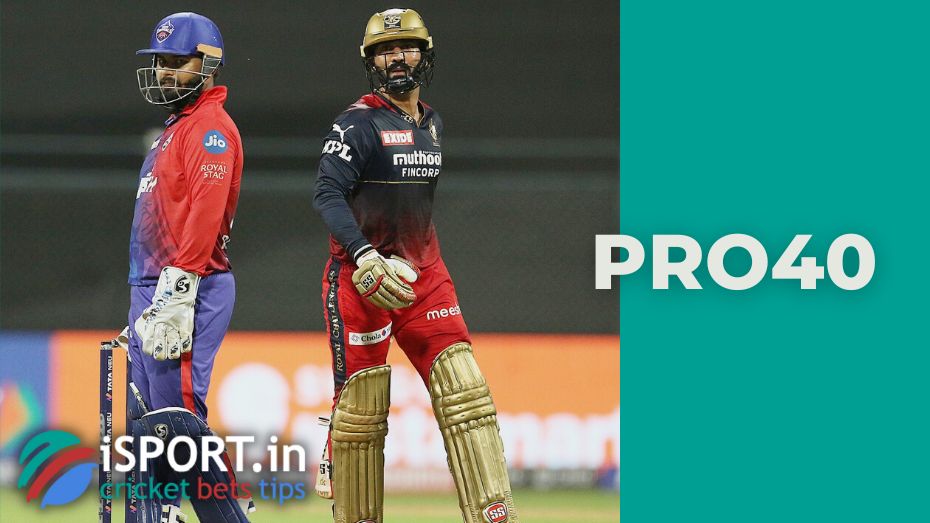 Now you know all the basic information about the Pro40. Have you watched matches in this format at one time? Let us know in the comments and share your opinion on the teams and other English tournaments currently helding.