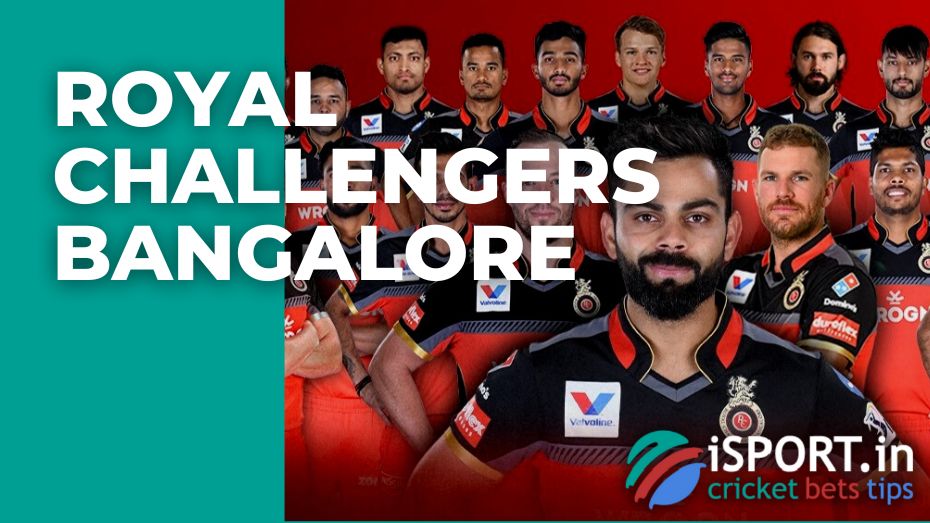 This team has never climbed above second place in the IPL Indian Premier League, but the Royal Challengers Bangalore is constantly in sight. The Bangalore club is remembered for the name Royal Challenge, after the company’s wine brand. The head coach of the team is 45-year-old Australian specialist Simon Katich. In the Indian Premier League IPL, he played from 2008 to 2009.

United Spirits Limited owns the Bangalore club franchise. It is a subsidiary of the Diageo Group, known worldwide for its large collection of spirits, wine, and beer brands. The most popular brands in India are Black & White, Diageo, Smirnoff, Johnnie Walker and Ciroc. Vijay Mallya heads United Spirits Limited. He had the choice to link the team name between two well-known brands – McDowell’s # 1 or Royal Challenge. As a result, the choice fell on the second option. In February 2008, Mallya spent $ 111.6 million to purchase the license. Only the owners of Mumbai Indians offered a little more – $ 111.9. The Bangalore-based club’s brand is now valued at $ 83 million.

Considering such a large financial investment at the start and the invitation of several strong cricketers, great success was expected from RCB (the abbreviated name of the team), but in reality, nothing has come true. Some fans and specialists have already attached an offensive nickname to the team – “underachievers”. However, the Royal Challengers have several principled fights, often discussed in the Indian Premier League IPL.

The debut season for Royal Challengers Bangalore turned out to be a disaster. The Karnataka state team has failed more often than won, starting with a crushing defeat to the Kolkata Knight Riders. At the end of the group stage, RCB had only four wins and ten defeats. Such a poor result displeased the owner of Vijay Mallya. He criticized captain Rahul Dravid and head coach Martin Crowe for the season. However, we note that Rahul Dravid was the only player who managed to score more than 300 runs in the tournament. Martin Crowe was forced to resign. The club’s CEO, Charu Sharma, also left the club.

Before the 2009 season, RCB spent $ 1.55 to purchase Kevin Pietersen. The most expensive player on the team took over the role of captain, replacing Rahul Dravid in this position. Once again, the club from Bangalore had a bad start in the season but gradually gained momentum and took third place in the group stage. By the way, the last matches of the Royal Challengers Bangalore played without a captain. At the start of the playoffs, RCB defeated Chennai Super Kings by six wickets. In the final, the team’s opponent was the Deccan Chargers. In a bitter struggle, the club from Hyderabad won, which ran 6 more runs. 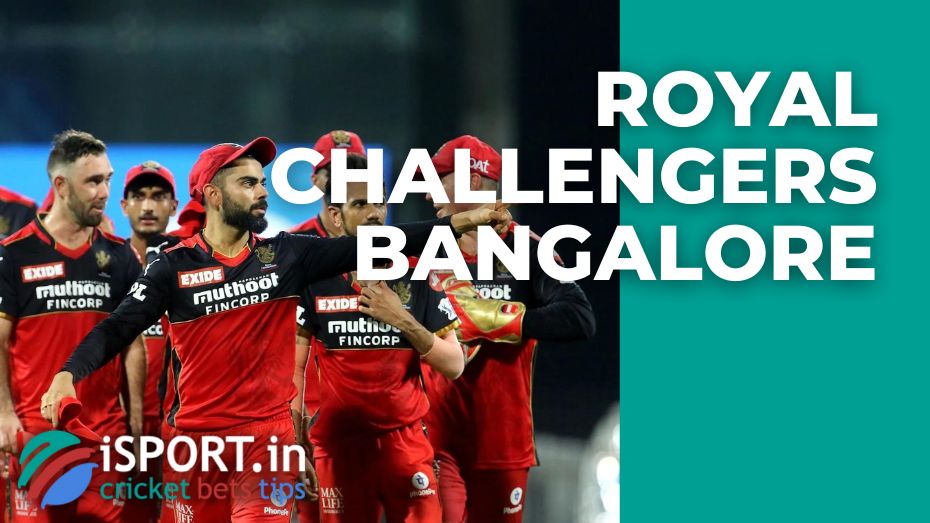 The club from Bangalore plays home matches at the M.Chinnaswamy Stadium. The arena is located in the city center and has 50,000 seats for spectators. It often hosts cricket games in different categories, as well as other sports and entertainment events. The official owner of the stadium is the Government of Karnataka, but the Karnataka State Cricket Association has the right to lease it for 100 years.

The stadium is named after Mangalam Chinnaswamy. In the 20th century, he helped the Karnataka State Cricket Association by donating a large plot of land. As a result, Chinnaswamy was considered a close partner of the association for 40 years. From 1977 to 1980, he chaired The Board of Control for Cricket.

Interesting fact. At the M.Chinnaswamy Stadium, most of the energy comes from solar panels. This is the first example of sustainable energy consumption in large stadiums. This project is being implemented in conjunction with the Go Green initiative.

In total, the Bangalore team has made six playoffs in the IPL Indian Premier League. Let’s talk about other seasons besides 2009:

Royal Challengers Bangalore’s best Champions League record was to reach the final in 2011. In the decisive match, the team lost a chance (with a difference of 31 early) to the Mumbai Indians. 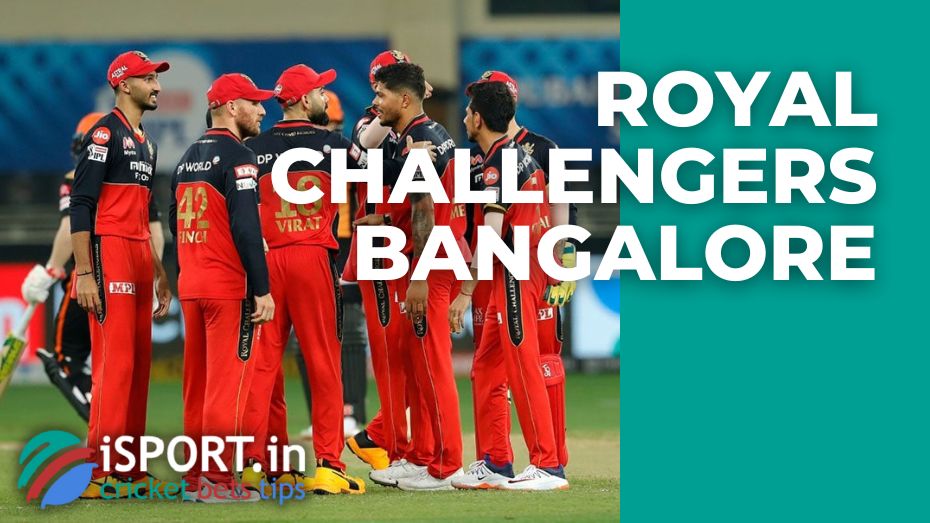 The Bangalore-based club has several principled rivalries in the IPL Indian Premier League:

Many fans support the Royal Challengers Bangalore. Their official fan club is called the Bold Army.