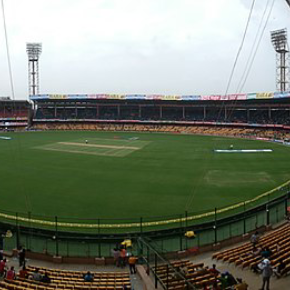 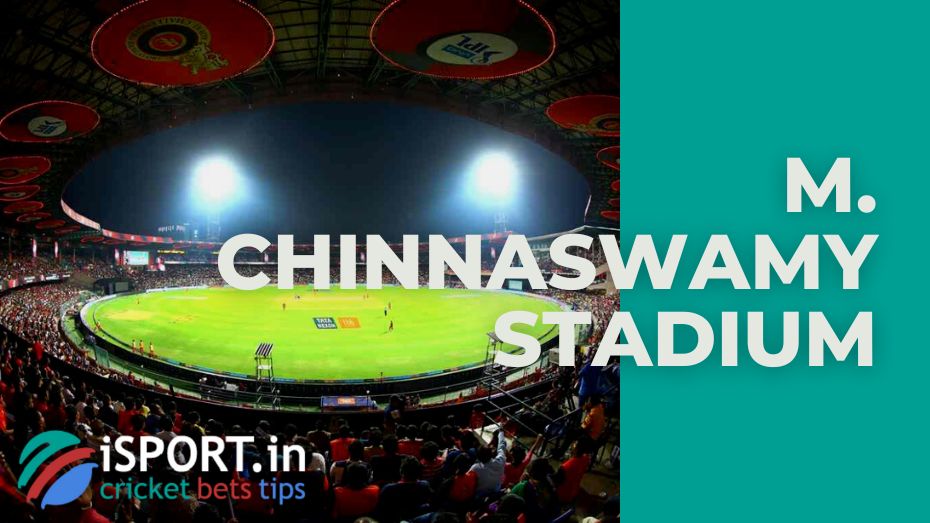 At the moment, M. Chinnaswamy Stadium is one of the best cricket stadiums in India. It is built in the center of the city of Bangalore (Karnataka) – the largest industrial and scientific center of the country. The Karnataka State Cricket Association manages the stadium; the venue can accommodate up to 40,000 spectators. Karnataka cricket team and Royal Challengers Bangalore play their home matches here. We tell you about this site in more detail, about its construction, history and about the records that its stands have seen.

The construction was announced in 1969, and it began in 1970. The ground was originally named Karnataka State Cricket Association Stadium but was later renamed in honor of the official Mangalam Chinnaswamy, who led the development of cricket in the state of Karnataka for almost four decades and also sponsored the construction of the stadium.

During its existence, the stadium has many times become a successful venue for cricket teams from many countries of the world; for example, the national teams of South Africa, Australia and Pakistan have achieved significant victories here. The venue was seriously renovated in 1996 to host the quarterfinals of the World Cup, and in the same year, it got a modern lighting system. 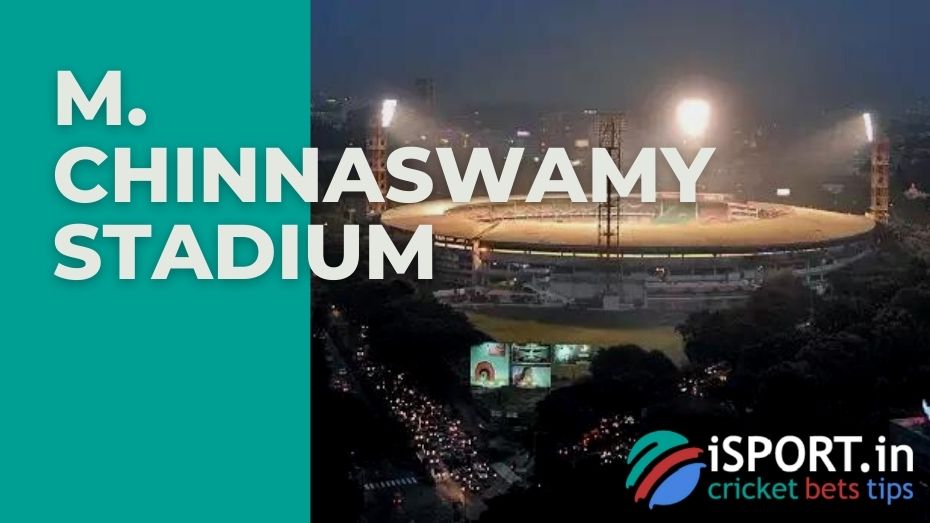 Since 2000, the stadium has been the center of the National Cricket Academy. Since then, the Academy has gifted many talented graduates to Indian cricket.

The venue is currently hosting Test Cricket, ODI and T20I matches, as well as IPL matches.

Significant events in the history of the stadium

During its existence, M. Chinnaswamy Stadium has hosted a large number of important games, including the quarterfinals of the 1996 World Cup. In addition, the site has become significant for many world-class cricketers because it was here that the games that were significant for their careers took place: 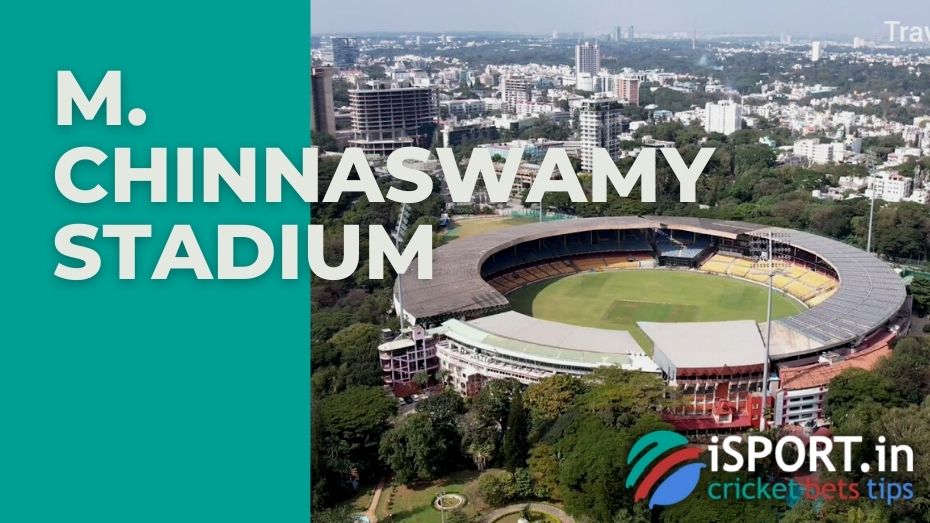 There were also significant events in the history of this stadium that were not related to sports: for example, it became the venue for the “Miss World 1996” contest. Some time ago, the Karnataka State Cricket Association seriously considered the possibility of rebuilding the stadium so that the stands could accommodate up to 70,000 spectators, but this remains only a distant prospect.

One of the most unusual design features of the stadium is that it uses solar panels to power the floodlights.