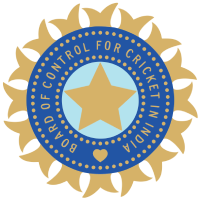 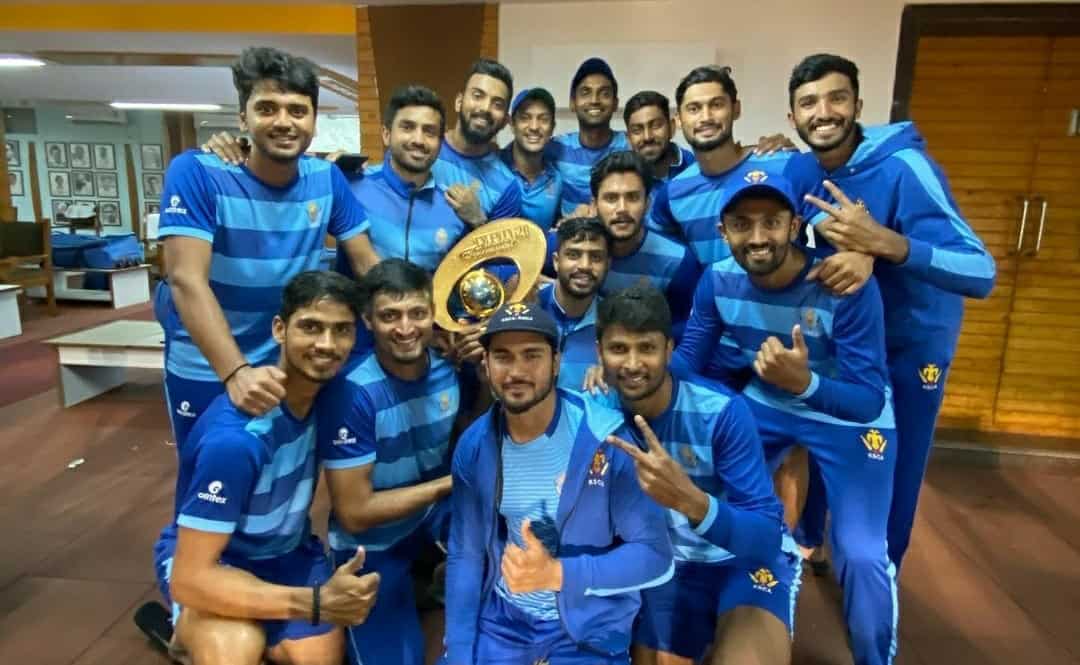 The professional cricket club was formed in 1933 under the first name Mysore cricket team. The modern name of the team appeared in 1973. The club is based in the self-titled state of Karnataka. It is the largest state in South India and the 6th in the whole country, with a population of 61 million people. The team has 8 championship titles at the first-class Ranji Trophy competitions, 6 wins at the Irani Cup one-day championship, 4 titles at the Vijay Hazare Trophy and 2 titles at the Syed Mushtaq Ali Trophy short championship. Karnataka cricket team plays its home matches at the Mangalam Chinnaswamy Stadium, with a capacity of 40,000 people. Read a brief review of a popular sports club.

Karnataka cricket team – the first years of the team

KSCA has been a full member of the Board of Control for Cricket in India since 1934. Due to this status, the Association has the right to field a cricket team for the first-class Ranji Trophy championship. The first season of the tournament was held in 1934. At the debut championship, the Mysore cricket team back then (Karnataka will be further in the text) found itself in the Southern Zone, where it lost in the 1st round to the Madras cricket team (since 1970, Tamil Nadu cricket).

It was possible to reach the 1st final in the 1941-1942 season. The players successfully passed 3 rounds and fought against the Bombay cricket team (since 1996, it has been called Mumbai) in a decisive match. Unfortunately, the Karnataka club failed to win for the 1st time. The next final with the participation of the local team happened only in 1960. However, it was also unsuccessful. The sports club again lost to the players from the Bombay team. 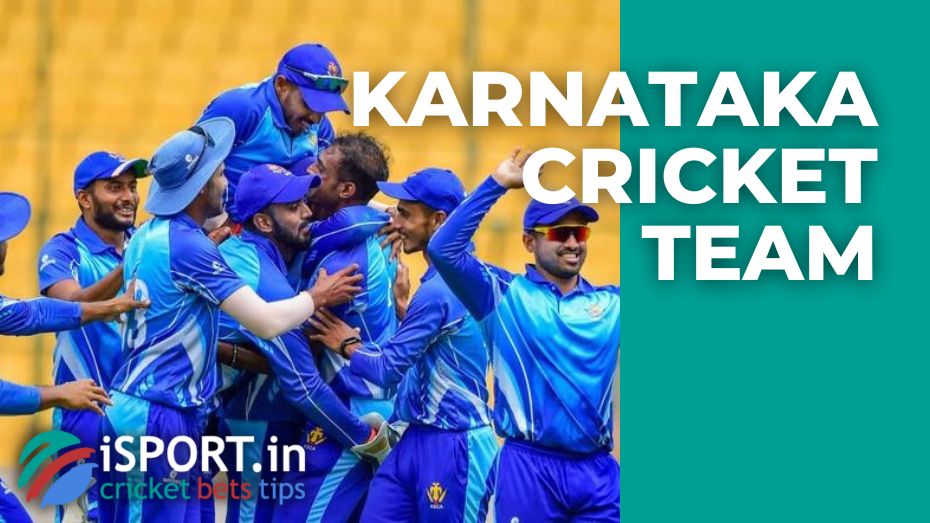 The real success in first-class matches happened in 1974. For the Karnataka cricket team, this was the 3rd decisive match, in which they became winners for the first time. In the final for the championship title, the team won against the Rajasthan cricket team with a score of 276-176.

Also, that year, the team won the Irani Cup. It is a one-day tournament that is held once a year (since 1960) between the current winner of the Ranji Trophy and the Indian national team of the best players of the season. In the future, the winning results of the Karnataka cricket team can only be envied:

In the last season, the Karnataka cricket team reached the semi-finals. 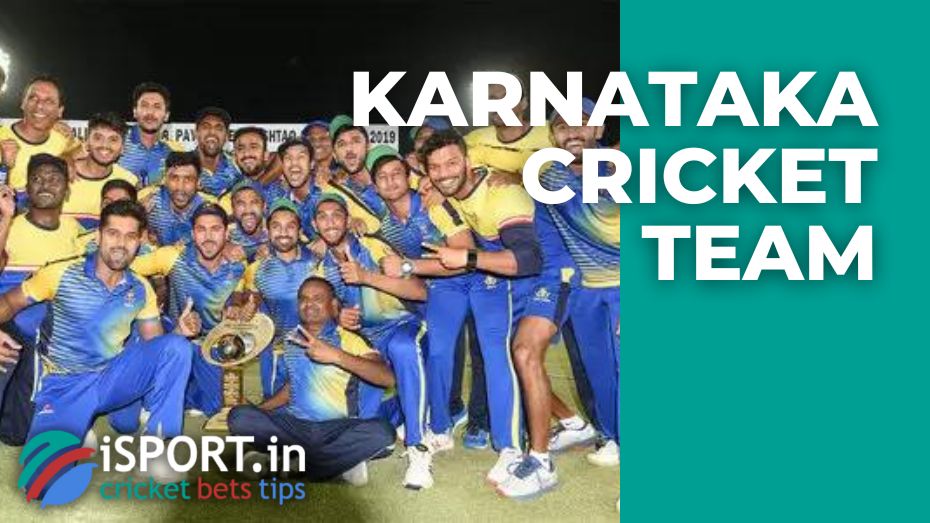 In 1993, another professional cricket championship, the Vijay Hazare Trophy, was formed in India. This is a one-day match tournament with a limited number of overs. Until 2002, the championship was called the Ranji One Day Trophy. Here, the Karnataka cricket team has won the finals four times:

Meanwhile, since 2006, the Karnataka cricket team has been participating in another popular championship with a limited number of overs – the Syed Mushtaq Ali Trophy. The club has won this competition twice: in 2019 (Tamil Nadu cricket team) and 2020 (Baroda cricket team).