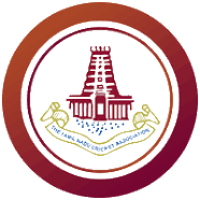 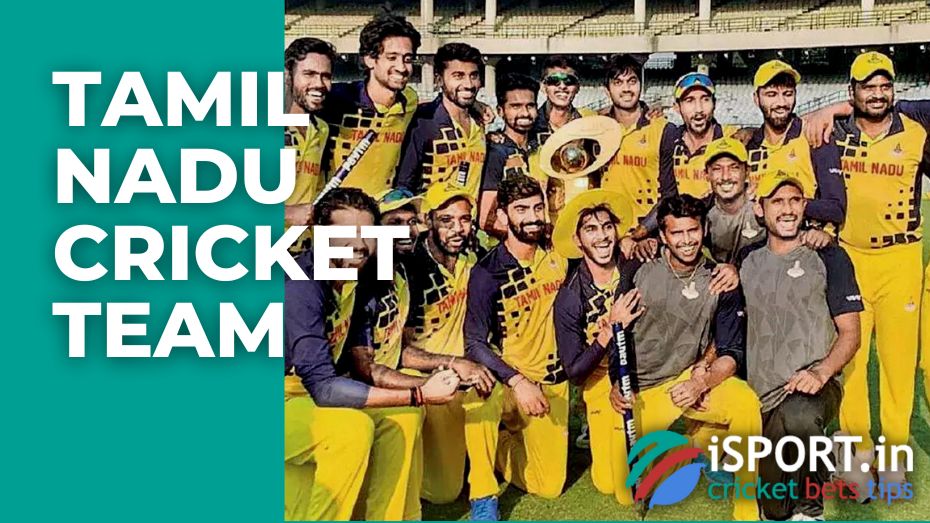 A professional cricket club Tamil Nadu was formed in 1930 under the name the Madras cricket team. The modern name appeared in 1968. The team represents the eponymous state of Tamil Nadu with a population of 72 million. Throughout its history, the club became the champion of the first-class Ranji Trophy tournament twice, once won the one-day Irani Cup tournament, was named the winner at the Vijay Hazare Trophy 5 times, twice at the Syed Mushtaq Ali Trophy and once took the champion title at the Deodhar Trophy. He plays home matches at the M.A. Chidambaram with a capacity of 50,000 people. The second playground is the Salem Cricket Foundation, which can accommodate from 5,000 to 25,000 people. Meet the award-winning Indian team.

The Tamil Nadu Cricket Association (TNCA) is a sport governing organization for cricket formed in 1932 in Madras (renamed 1968). The association is responsible for all cricket activities in the state. It is in charge of the professional sports club and also hosts various events and competitions for different age groups. The state formed its own regional Twenty20 league called Tamil Nadu Premier League in 2016.

TNCA is a full member of the Board of Control for Cricket in India. This status for the Association allows the local cricket club to compete in various domestic championships. So Madras cricket team (we will use Tamil Nadu in what follows) took part in the first season of the first-class Ranji Trophy tournament in 1934.

The uniqueness of the first-class championships is that their one match lasts a minimum of 3 and a maximum of 5 days. The Tamil Nadu players won their 1st game in the 1st round of the 1394-1935 season. The club beat the Mysore team (now called the Karnataka cricket team). Unfortunately, the team lost to the Hyderabad cricket team already in the 2nd round.

1955 became the champion year for the local team:

Then the team had offensive defeats, somewhere the team showed a completely weak level, but basically, once in several seasons, the Tamil Nadu took high places at the Ranji Trophy:

Let’s dwell on 1988. The Tamil Nadu became the champion of the Ranji Trophy that season. This gave it the right to participate in the annual (since 1960) one-day Irani Cup tournament, held between the current winner of the first-class tournament and the team of the best players of the last season. So, a team from the state Tamil Nadu became the next owner of the Irani Cup at the home stadium in 1989!

In the last season at the Ranji Trophy, the club took 3rd place in Group B. 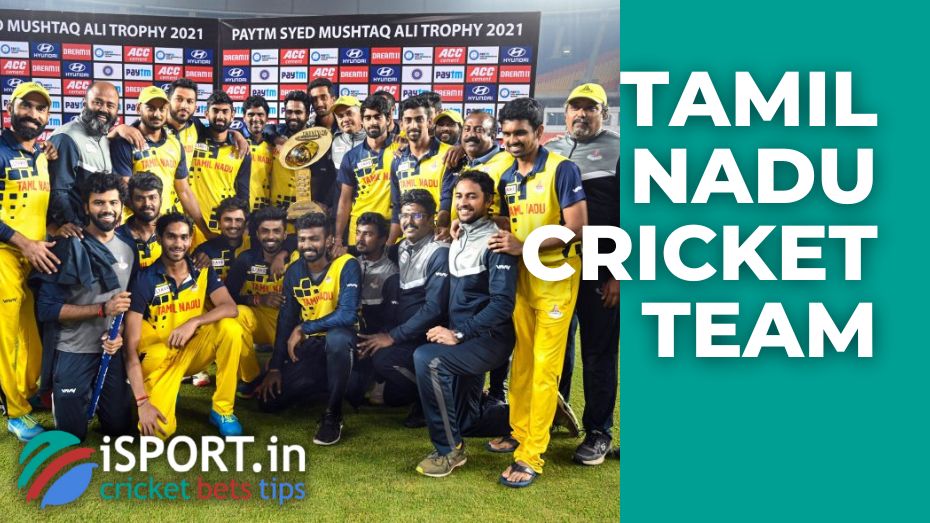 Since 1993, a new tournament has been formed in India – the Ranji One Day Trophy. Its matches were played in a limited overs format. It means that the games lasted a maximum of 8 hours, and two innings of 40-60 overs were played per match.

The championship was held without a playoff stage in the first 9 years. The 5 best teams from 5 playing zones were recognized as winners of the tournament. The local team played in the South Zone, where they took 1st place 4 times (1997, 1998, 2000, 2001). Knockout matches appeared at the tournament in 2002, and it also changed to the current name of the Vijay Hazare Trophy.

Here is how the statistics of the Tamil Nadu cricket team performances at this championship looks like:

The Deodhar Trophy is another popular Indian tournament that has been held since 1974. Today the championship is held among 3 national teams: the India national cricket team (a team with the status of Test, One-Day International and Twenty20 International), the India A (a team from list A – players participating in one-day tournaments with limited overs, but not Twenty20 ) and the India C (a team formed from the best players who play in the competition in the form of Twenty20).

So, the championship was held with the participation of the Tamil Nadu cricket team (they were the current winners of the Vijay Hazare Trophy) in 2017. The club was able to reach the final in which they beat the India B.

In addition to the above championships, since 2006, the local team has been competing in the Syed Mushtaq Ali Trophy – a modern tournament held in a format with a limited number of overs (two innings of 20 overs are played). 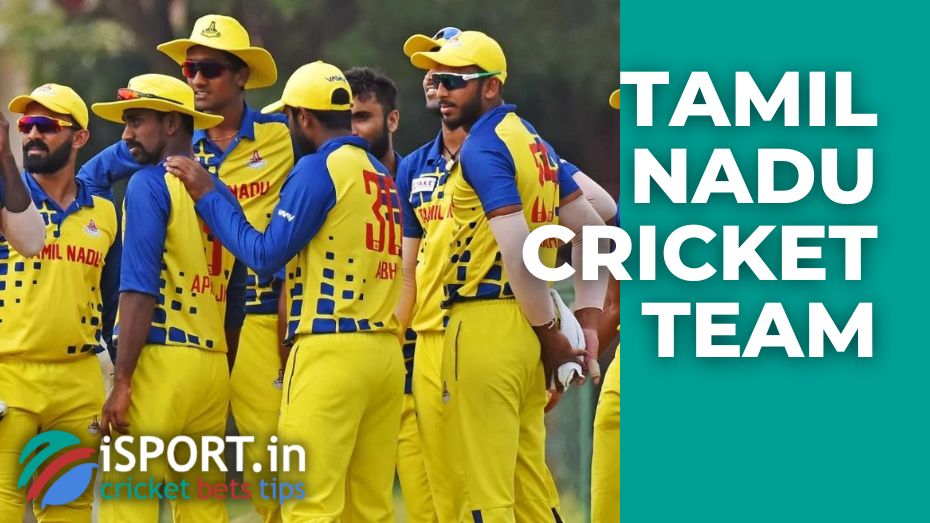 Here, the team became the champion twice. The debut victory happened in 2007. Then the club won over the Punjab cricket team. And Tamil Nadu won the 2nd champion title in the 2020-2021 season. The season due to COVID-19 was held in an abbreviated format. The team fought for the trophy in group B:

The professional club Tamil Nadu is one of the best and most awarded teams in the Indian domestic championship. The team is moving in the right direction. We hope the players will continue to show such a high level of play!