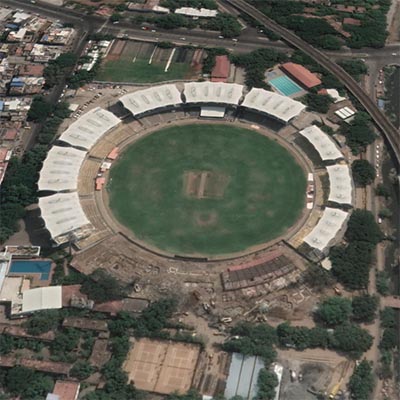 The M. A. Chidambaram Stadium: One of the oldest cricket stadiums in India 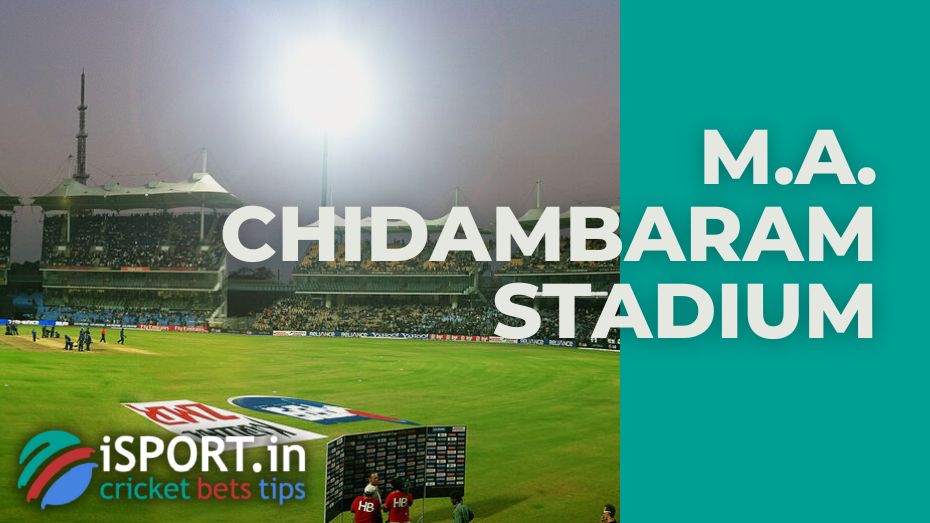 There are many beautiful places and attractions in India, but true cricket fans know where to go first. Chennai is a city in southern India famous not only for its beauty but also for the M. A. Chidambaram Stadium – this is one of the oldest cricket grounds in the country. There is an additional plus in favor of the good location of the stadium: it is a few hundred meters from the Marina beach, which is along the Bay of Bengal.

As you might guess, the stadium got its name thanks to the former president of the Indian Cricket Control Council, M.A.Chidambaram, although earlier, the site’s name sounded simpler – the Madras Cricket Club. Also, cricket fans call it among themselves the Chepauk Stadium – all because of the area’s name.

The M. A. Chidambaram Stadium has a capacity of about 50,000 spectators. By the way, it is the visitors of the Chepauk stadium that are considered one of the most loyal fans in the country, which is confirmed by the incredible energy during the matches, as well as the great desire of cricket fans to get to this site to see everything with their own eyes and immerse themselves in an unforgettable atmosphere.

Today the M. A. Chidambaram Stadium is the home ground of the famous Indian cricket team Tamil Nadu. The most successful Indian Premier League cricket team, the Chennai Super Kings, settled in this stadium.

Currently, the Chepauk Stadium continues to host top-tier cricket matches. However, due to the pandemic situation, fans cannot fully enjoy the game. 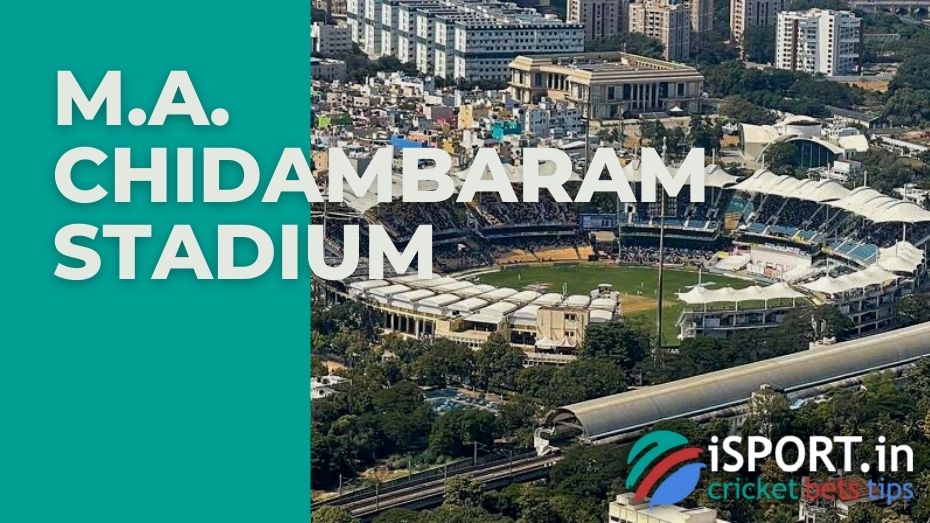 The M. A. Chidambaram Stadium: A Story From Emergence to Modernization

The history of the M. A. Chidambaram Stadium began long before its construction. The fact is that nearby was the Chepauk Palace, which the Madras Presidency bought in 1859. A profitable deal was made at an auction, which took place due to debts left by its former owner (the principality of Carnatic, abolished in 1855).

Six years after the acquisition of the palace by the new owners, the government permitted the Madras cricket club to build its pavilion on the territory belonging to the palace. The pavilion was rebuilt in just a year, in 1866, and in 1892, reconstruction was already carried out. By the way, the pavilion had 90 years to live since the reconstruction, as it was demolished in favor of the renovation of the stadium itself.

So, the pavilion was the initial impetus for the construction of a large site. So, the M. A. Chidambaram Stadium was founded in 1916, and the Tamil Nadu team has been using it as a home (the Chennai Super Kings started doing this only in 2018).

Today, the M. A. Chidambaram Stadium is India’s oldest continuously operating cricket stadium, but the oldest stadium is the Eden Gardens, built in 1864.

The stadium took its first test matches only in 1934. Subsequently, matches of the Rangi Trophy championship began to be held there (in 1936). One of the most important and significant events in cricket history was in 1952: the Indian national team defeated the England national team. Among other things, spectators at the Chepauk Stadium witnessed a match between the Indian and Australian national teams, which was the second in Tied Test Cricket in the sport’s history.

An interesting story is connected with the reconstruction of the M. A. Chidambaram Stadium, which began in 2009 and was finally completed just recently. The site management decided that it was time to expand, and it would be nice to carry out repairs. A very solid budget was allocated – 175 million rupees (or 26 million US dollars). Of course, you can spend that kind of money, and things will go forward. It was planned that the modernization would include three new reinforced concrete stands (named I, J and K, and their total capacity will be 10,000 spectators). In addition, 24 hotel boxes with translucent roofs will be installed.

Theoretically, the work should have been completed in 2011, which happened for some time. The old roofing material, which often obstructed the view of the old stadium, disappeared and was replaced by a rectangular tapered roof connected by cables. And all would be fine, but on March 31, 2015, the collegium of the Supreme Court found that after the reconstruction, the stadium did not meet the accepted safety standards. The court decided that cricket matches at the M. A. Chidambaram Stadium can only be played if stands I, J and K are empty, virtually inaccessible to spectators. It was proposed to demolish the new stands simply.

However, all the shortcomings were eliminated after 5 years, so the site is fully operational now. 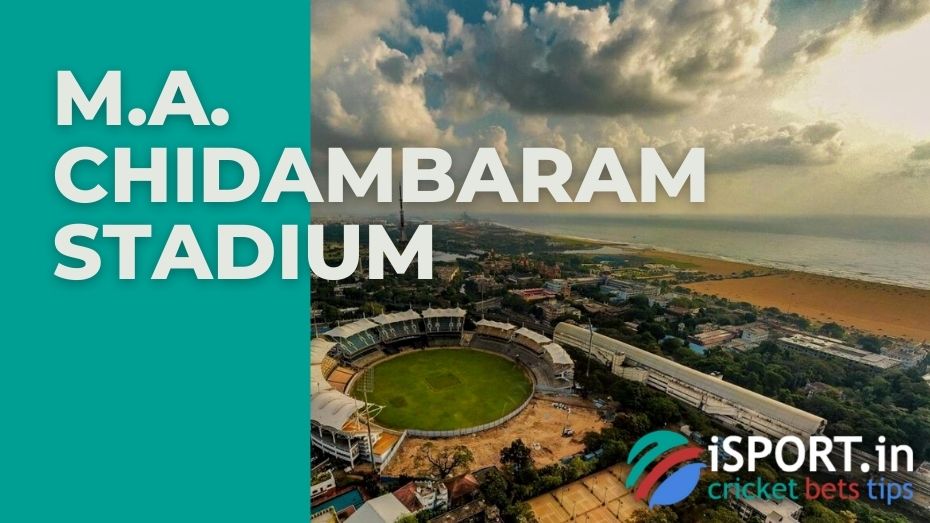 Significant Events and Achievements at the M. A. Chidambaram Stadium

Spectators at the stadium always witness spectacular and exciting matches. And some of them are more fortunate as they get to the games, which, as a result, are forever recorded in the site’s history as significant events.

Of course, there were also such in the history of the M. A. Chidambaram Stadium. We will list some of them here:

You can always find interesting and always up-to-date information about world cricket on our website.