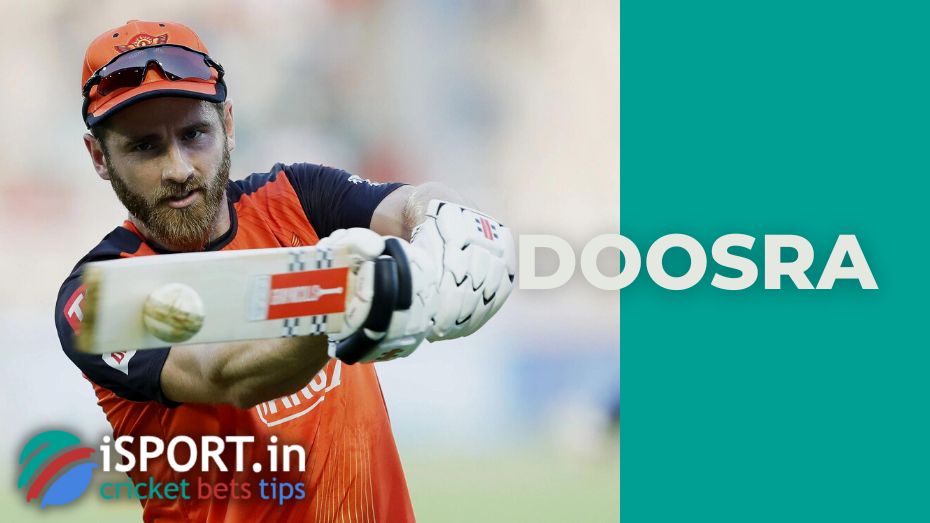 Bowlers use different types of serve. Doosra is a throw type that off-spin bowlers are good at. The player’s palm looks in the opposite direction when thrown, and not in the batsman’s direction. Thus, the thrower tries to confuse the opponent into making an inaccurate shot.

Doosra is a relatively new kind of filing. Pakistani Prince Aslam Khan is considered to be the inventor of this technique. He was born in 1935 and played for the Pakistan national team from 1955 to 1978. He was part of the princely family of Manavadar, which had its own small state. It is now part of the Indian state of Gujarat. As a left-arm spinner, Aslam Khan was a shining player. Sometimes he allowed himself to be late for matches and emotionally reacted to the decisions of the referees. Doosra became popular thanks to compatriot Khan Saqlain Mushtaq. Subsequently, this technique was used not only by Pakistanis, but also by foreign athletes: Harbhajan Singh from India, Muttiah Muralitharan from Sri Lanka, as well as Johan Botha, representing South Africa. Some bowlers by the International Cricket Council have been banned from using doosra, as when straightening their arms, their rotation angle turns out to be more than 15 degrees.

Interestingly, the name of this technical element was most likely coined by Pakistani cricketer Moin Khan. He played for the Pakistan national team from 1990 to 2004. Cricket experts claim that he adjusted the performance of the doosra.

There are two popular and one less popular methods for doing doosra. Let’s sign two popular ones step by step. The first of them is considered to be simpler in execution:

The second method of executing doosra is more complicated, it is not suitable for all bowlers, but in this case, a more unpleasant situation can be created for a right-handed opponent:

Whichever method the cricketer chooses to throw, it is important to direct the ball by rotating the palm to increase accuracy. Also, during the throw, it is better to tilt the body to the left. 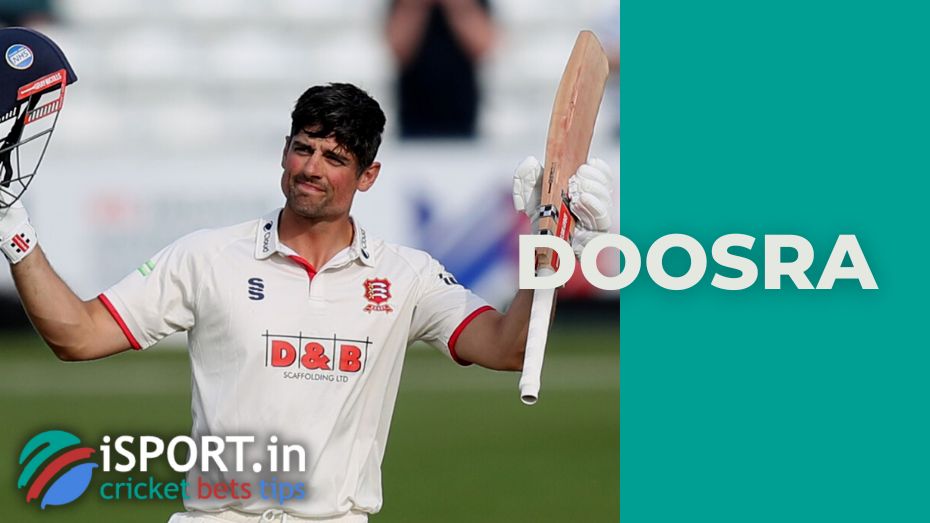 Coaches who teach cricket to children are increasingly providing basic concepts of doosra. However, current or retired bowlers have been criticized for using this technique in violation of the rules:

A summit was held in Australia in 2009. It was decided to cancel the education of children in doosra schools, although among the delegates were those cricketers who used this technique themselves at one time.