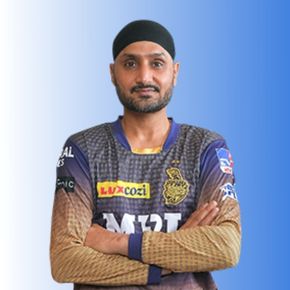 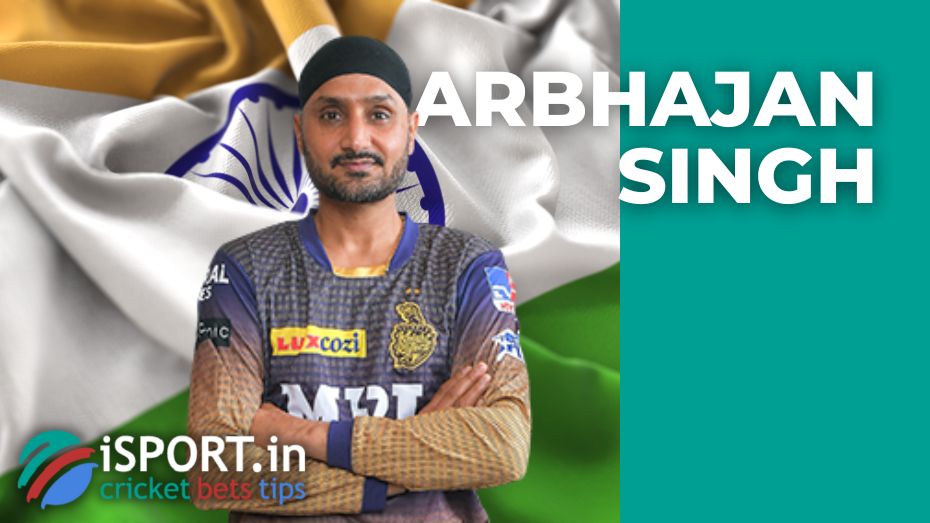 Harbhajan Singh is a famous Indian cricketer who plays as an attacking bowler. He is known for his wayward and short-tempered character, thanks to which he constantly finds himself in the center of scandals.

Harbhajan Singh was born on July 3 in, 1980 in Jalandhar, Punjab, India. The athlete plays as an attacking bowler and is famous for his aggressive style of play. His first cricket coach was Charanjit Singh Bhullar. However, after he passed away, Singh began to train with Davinder Arora. The latter noted the diligence and discipline of Harbhajan, who devoted almost all his free time to cricket until sunset.

Harbhajan Singh started playing for the U-16 national team in Punjab in 1995 at the age of 15. At the age of 17, Singh represented the first class. The young man was invited to play in the U-19 WC in 1998, and in the same period, on March 25, he made his test debut against the Australia national club. He came out against New Zealand at the ODI on April 17.

The teams Harbhajan Singh played for:

Harbhajan Singh has been playing cricket for over 20 years. At matches, he performs at number 3. 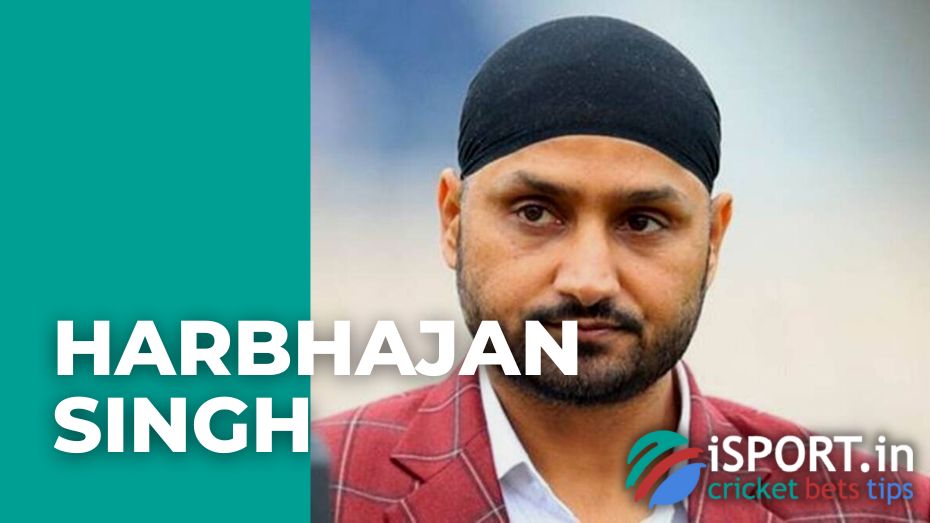 Harbhajan Singh belongs to an ethnoconfessional group of Sikhs who must always wear a turban. Therefore, the athlete always appears in a traditional headdress for his religion. In 2006, a cricketer starred in an advertisement for whiskey without a turban, for which he angered many orthodox Sikhs. Mass riots began in Amritsar, and people burned portraits of Harbhajan Singh. The local clergy demanded that Harbhajan apologize for his actions and withdraw the advertisement, which offended the feelings of believers. Singh urgently apologized, and the conflict seemed to be settled.

Harbhajan Singh is famous for his quick temper and sharp tongue. Throughout his professional cricket career, the athlete has often faced disciplinary advice.

In 2006, Singh publicly quarreled with the coach of the Indian test team Chappell. He was not happy with the coaching policy and claimed that Chappell instilled uncertainty and fear in the squad, which was reflected on the field. When the Punjab Cricket Association summoned Harbhajan Singh to the proceedings and threatened to suspend him from the games, the athlete apologized and later said that the head coach was well-versed in the game. Thanks to his decisions, the team rose.

In 2008, Harbhajan was suspended by the ICC from the games for several months for racially abusing cricket rival Andrew Symonds. After the hearing, Singh was acquitted, as the accuser had no audio and video evidence. The ban was lifted but fined for obscene language. However, in April of the same year, Harbhajan Singh was suspended from the Indian Premier League and ODI due to a slap he prescribed Sreesanth after the match. 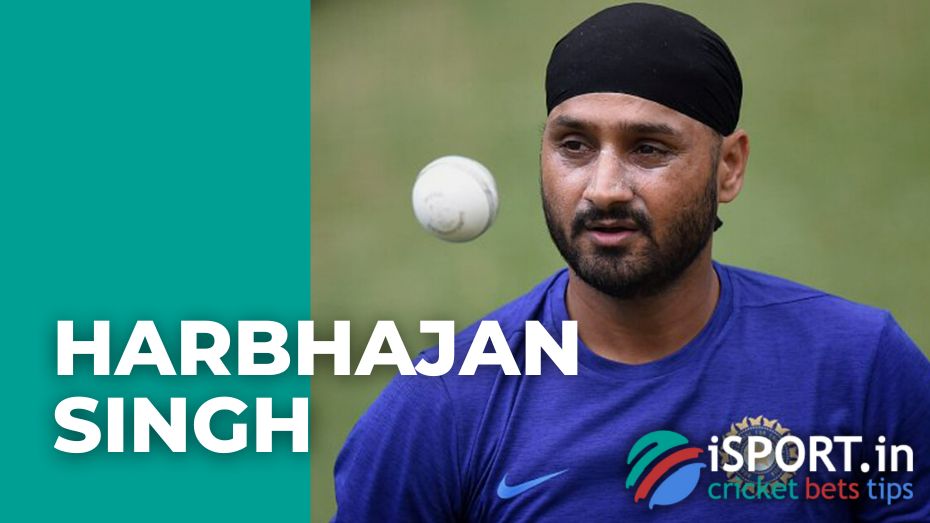 Harbhajan Singh was born in a large family. He has five other sisters. His father, Sardar SardevSingh Plaha, was a businessman. He had his factory, which produced ball bearings and valves. He died in 2002. And Harbhajan Avtar Kaur’s mom is a housewife.

Harbhajan Singh is married to the famous Indian actress Geeta Basra. They are raising a daughter together.

Harbhajan Singh maintains his Instagram page under the nickname @harbhajan3. At the moment, almost 4.5 million people have subscribed to it.