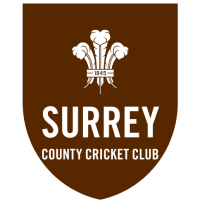 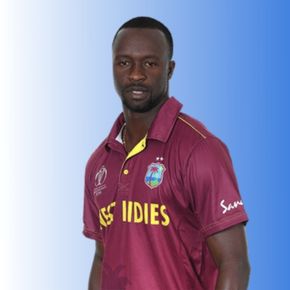 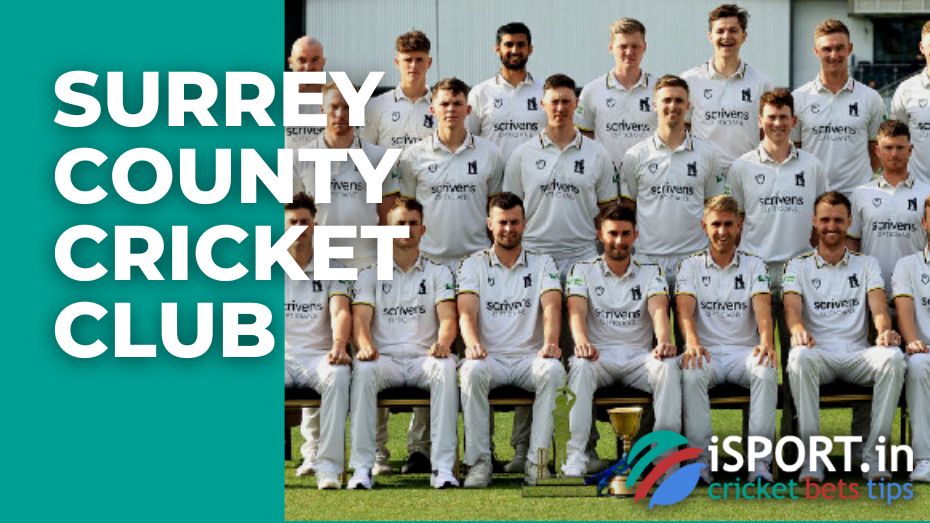 Surrey County Cricket Club is one of the eighteen first-class cricket clubs in England and Wales. The team represents the county of Surrey, which is part of the South-Eastern region of England. Surrey County Cricket Club has participated in all the highest national cricket championships, including the County Championship, since 1890. In addition, the team participates in other, smaller competitions within the country.

The home stadium is The Oval, which is located in Kennington (South London). The capacity of the site is about 25,500 people. By the way, the club has been based there since the creation of both the Surrey team and the stadium.

The club’s coat of arms looks very interesting. It depicts the feathers of the Prince of Wales – the heraldic sign of the heir to the throne. Surrey has used this symbol since 1915, since the land on which the team’s home stadium is located belongs to the Prince of Wales.

The club’s signature color is chocolate brown. All Surrey players wear caps or helmets corresponding to this color scheme, for which the club received the nickname “brown caps”. 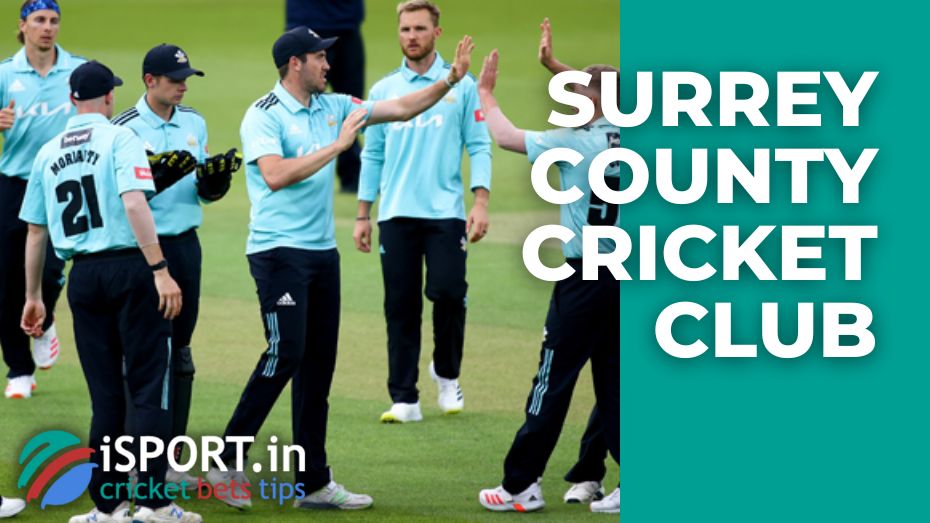 Cricket in Surrey appeared long before the foundation of the club, somewhere in the 17th century. The earliest teams were formed back in the 1660s, and the first known match in Surrey was held on July 1, 1707, Croydon against London.

The final decision to establish a cricket club was made on August 18, 1845, and it happened at Horns Tavern, Kennington. This proposal was made by William Denison, the first secretary of the club. A few months later, on October 22, 1845, the club’s employees were officially approved, and the team’s recruitment began. At the same time, the newly formed Surrey club began to rent The Oval, on the site of which there was once a market garden. Surrey’s first first-class match took place at the end of May 1846, with athletes from Kent Cricket Club competing.

Further in the history of the team, there were ups and downs. After a brilliant season in 1864, a decline began due to the departure of key players, and until the end of the 1880s, the level of play remained mediocre. Everything changed with the appearance of George Lohmann in Surrey, who is still called the best bowler of all time. He joined the team in 1884, and then the club’s affairs began to improve dramatically. Since 1890, the team will take three consecutive championship titles at once.

They will break this record only in 1958 when the title was taken seven times in a row (since 1952). It so happened that the top players of that time, including, for example, Alec Bedser, went to Surrey.

Since the 1960s and up to the end of the 1990s, the club has experienced a period of “calm”: they will win the County Championship only once during this time, only occasionally winning other tournaments. But even the successful period from the late 1990s to the early 2000s was not long: by the end of 2005, the Surrey team became obsolete and moved to the second division but was restored to its league in 2006. However, a little later, the team was relegated again and returned to the first division only in 2011.

Now the team continues to maintain a high level and play in the first division. The last time Surrey County Cricket Club took the championship title was in 2018. 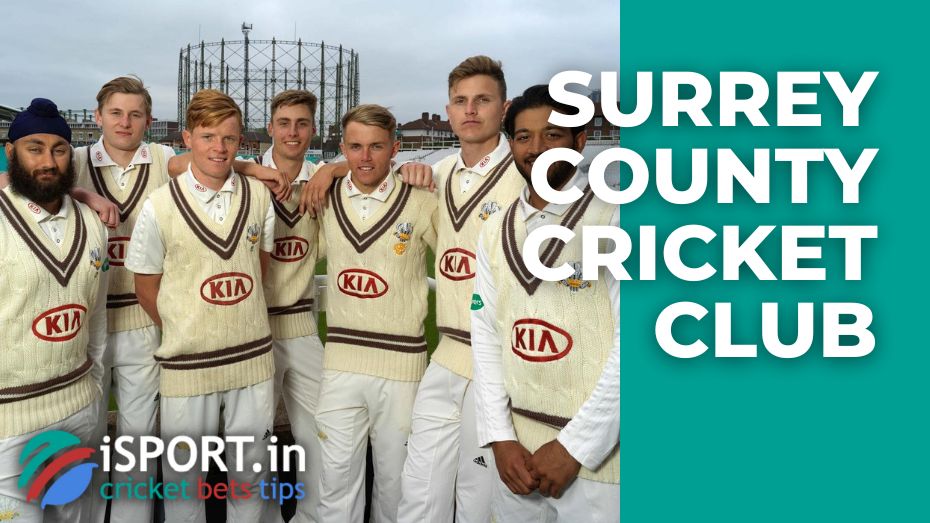 At the moment, the Surrey County Cricket Club is coached by Vikram Solanki. In total, the team took the title of champion 19 times; this is the second place among all the top English clubs (only Yorkshire has more, 32 times).

The list of achievements of the team is as follows:

The current composition of Surrey in 2021:

The main sponsor of the team is Kia Motors.