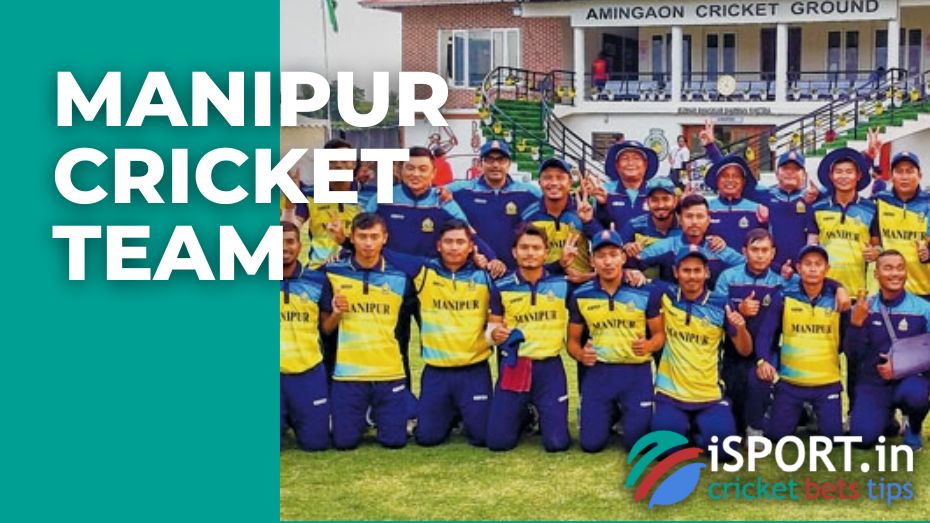 Manipur Professional Cricket Club took part in the top domestic championships for the first time in 2018. The team was formed in the self-titled state of Manipur, with a population of 2.5 million people. The club participates in first-class competitions of the Ranji Trophy, as well as in tournaments with a limited number of overs – the Vijay Hazare Trophy and the Syed Mushtaq Ali Trophy. Home matches are played at the Luwangpokpa Stadium with a capacity of 12,000 people. Since the club has been performing at the professional level quite recently, the team has no championship titles on its account. Read our short review about the best performances of the young team.

People learned about cricket in Manipur at the beginning of the XX century, thanks to Maharaja Churachand Singh, who returned to India in 1908 after graduating from a military school in Wales. For 33 years, this sport has been developing, amateur teams were formed, local tournaments were held, and Maharaja became the initiator and sponsor of all sports events.

However, after his death in 1941, interest in cricket among residents fell sharply. There were two reasons for this: financial sponsors and the beginning of the Second World War.

Finally, after another 34 years, a local cricket governing body called Manipur Cricket Association (MCA) was formed in Manipur. In 1998, the Association was introduced as an associate member of the Board of Control for Cricket in India. Finally, since 2018, the MCA has been a full member of the Council, which gives the right to participate in all tournaments under the auspices of the BCCI.

The Association not only manages the local cricket team, but also organizes various sports events in Manipur State for all age categories. 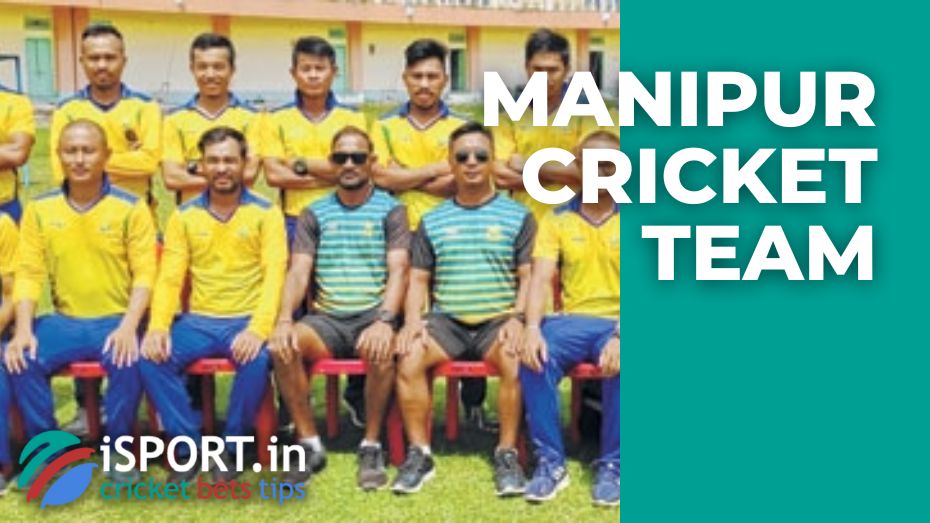 Manipur sports team took part in the first-class Ranji Trophy championship for the first time in the 2018-2019 season. Unfortunately, the debut season was extremely unsuccessful – the team did not score a single point and finished the championship in 8th place out of 9 in Group A.

Interesting fact: in February 2020, the match against the Chandigarh cricket team became the 60th first-class game in the world.

In addition to the first-class competitions, in 2018, players from Manipur also began competing in the Vijay Hazare Trophy, a tournament with a limited number of overs. This championship has been held in the format of one-day matches since 1993 (games last a maximum of 8 hours).

The 1st season at the Vijay Hazare Trophy was better than at the Ranji Trophy. As a result of the championship, the team took 2nd place in Group A and reached the playoff round. The round began with the 1/4 final stage, which the club immediately lost to a sports team from Jharkhand. The local club finished the extreme season of the one-day matches championship (2020-2021) in 3rd place in Group D.

The 3rd popular tournament played by the Manipur cricket team is called as Syed Mushtaq Ali Trophy. This is the same championship with a limited number of overs, but only 20 overs are played per game (the format of short Twenty20 matches). This tournament was organized in 2006 and today is one of the most popular in India. 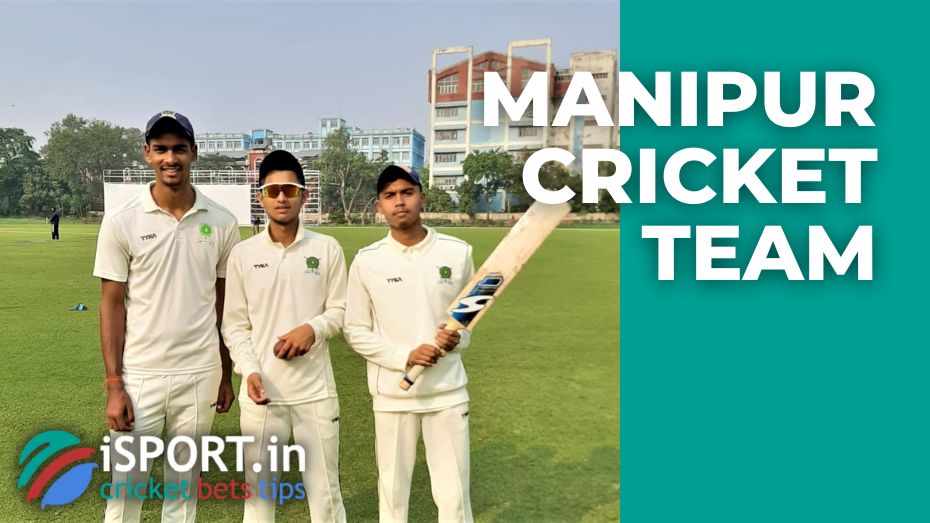 In the 1st season of short matches, the team from Manipur took 6th place out of 7 in group A. The next year was also unsuccessful. The cricket team was located in Group B, where it took the last 7th place according to the championship results. In the last season of the Syed Mushtaq Ali Trophy tournament, the club played in Group C, in which it took 5th place out of 6.

The club has such popular players as:

We believe that everything is still ahead for the young club! There will be victories, and there will be 1st championship titles!