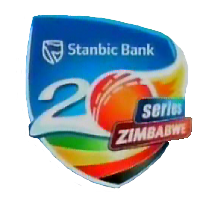 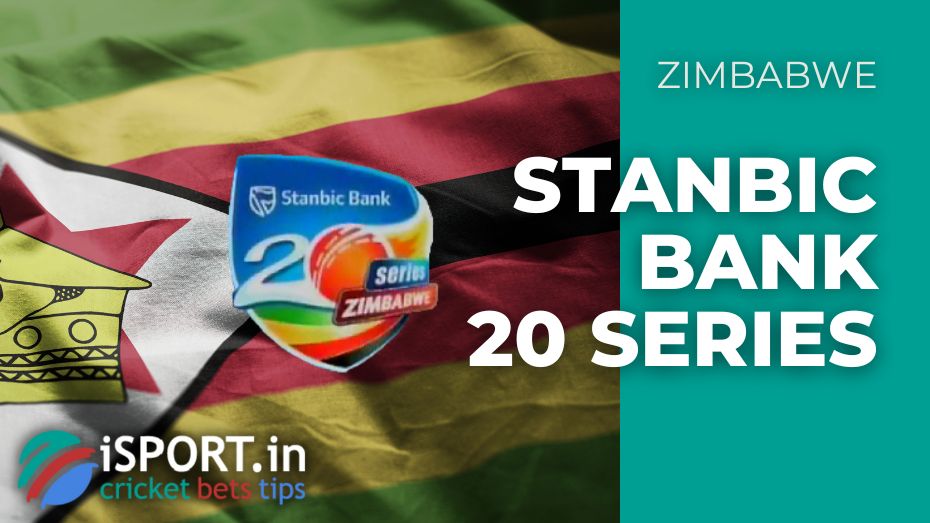 The Stanbic Bank 20 Series, also known as the Metropolitan Bank Twenty20, is a T20 competition held in Zimbabwe. The main sponsor is the Ugandan Stanbic Bank Limited.

The tournament was founded in 2007 by the Zimbabwe Cricket and has since attracted a number of both local and international stars such as Chris Gale, Ryan Sidebottom, Sean Tate and others. The competition gained particular popularity after the local reform of cricket, which had a positive effect on attendance – in particular, 7.5 thousand tickets were sold for the final of the 2009-2010 season at the Harare Sports Club.

The first draw took place in the city of Mutare and fell on the 2006-2007 season. The nominal winners were the Southerns, but the score cards were not published, and several cricketers, played in other competitions, did not manage to make it to Zimbabwe. The second season, which fell on March 2008, became much more successful: firstly, the organizers attracted several legendary players (Ian Nicholson, Brian Vitori, Malcolm Waller), and secondly, the obvious advantage of Northerns created additional intrigue. In the end, Easterns became champions, having previously won the Faithwear Cup, Logan Cup and Metropolitan Bank T20. Hamilton Masakadza was named the best player of the tournament.

The next season, Bulawayo hosted the tournament and, according to most of the participants, coped with the task perfectly. The Easterns, who recently won the Logan Cup, failed to show their maximum, so the main battle was between Northerns and Westerns. As a result, the trophy took the second – not least thanks to the brilliant performance of Marc Vermeulen, who became the leader in the number of runs. 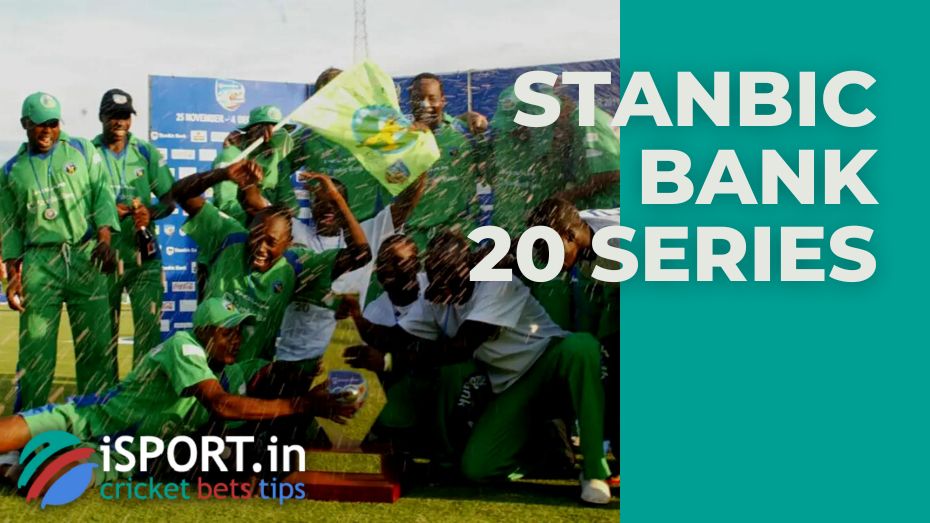 The tournament changed its sponsor (Stanbic Bank Limited became it) a year later, the name with it. In addition, the global reform of the Zimbabwean cricket, which was being carried out at that time, affected the competition format: the participating teams were reorganized in accordance with the principle of franchising and changed names, and the Desert Vipers (Namibia) joined the trophy race. The final victory was won by the Mountaineers (ex-Easterns), who beat the Mashonaland Eagles (ex-Northerns) in the final. However, the northerners managed to secure the title a season later, although one of the most obvious favorites of the 2010-2011 draw was the Southern Rocks, who signed the legendary Brian Lara.

The Mountaineers again became the champion of the next drawing, defeating the Mashonaland Eagles in the final with the joint efforts of Dirk Nannes, Chris Harris, Prosper Utseya and Shingirai Masakadza, the younger brother of Hamilton Masakadza.

Soon, the organizers revised the competition format again, admitting teams of educational institutions to them. This decision was due to financial and image considerations, but did not fundamentally change the situation, since the Zimbabwean cricket was beginning to emerge from a long-term crisis.

From 2012 to 2017, Stanbic Bank 20 Series was put on pause. In the 2017-2018 season, the competition returned with an updated roster – the Rising Stars were added to the list of previous participants. In 2018-2019, the Matabeleland Tuskers became the champions of the draw. 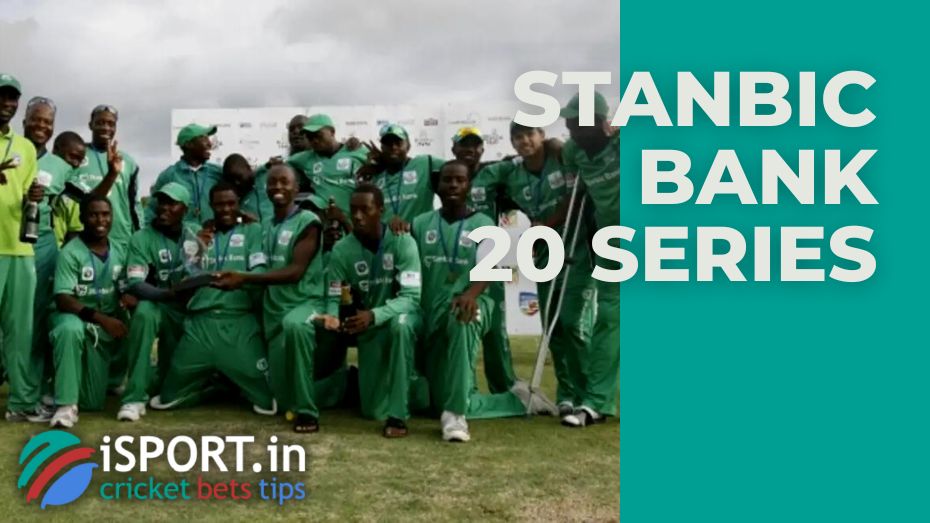 Stanbic Bank 20 Series is held in the so-called round format. After the end of the group stage, the match for the third place and the final will take place.

The Stanbic Bank 20 Series is represented permanently by the following teams: