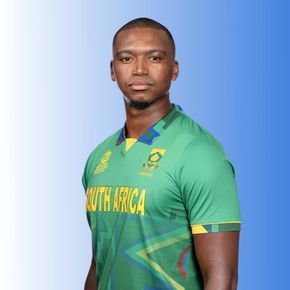 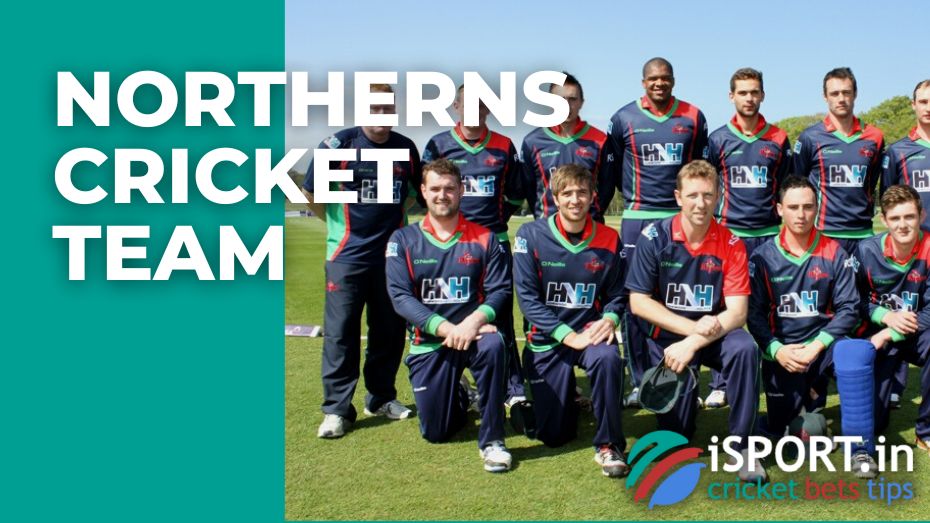 The Northerns cricket team is a first-class team that has been playing in South Africa since 1937. The Northerns are now part of the Titans, so the best players from the Northerns roster can earn a place in this giant. We will tell you more about the team, its history, victories and current roster.

History and achievements of the Northerns cricket team

This team was founded in December 1937 and was then called the North Eastern Transvaal. In April 1971, the name changed to Northern Transvaal, and then, in 1997, to the current one. It was due to the renaming of the province of Transvaal.

The Northerns became part of the Team Titans in October 2004, a northern top-level cricket franchise.

The Northerns plays home matches at Centurion Park Stadium, located in the province of Gauteng. The capacity of this stadium is 22,000 spectators. The Titans team also plays here.

Northern competes in the Premier Cricket, Day One and List A Cricket Championships. 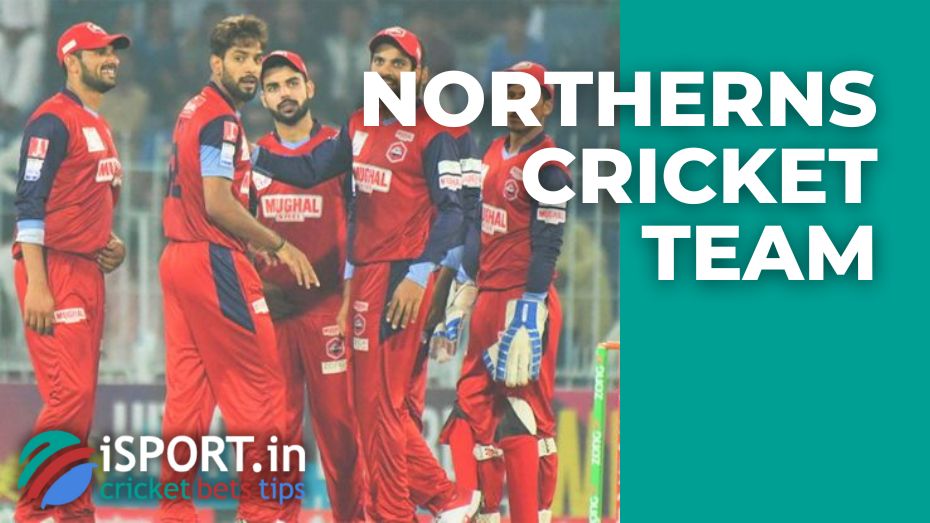 The decision about who will be part of the team is always one of the most important because it depends on him how successful the season will be.

Charlotte Serwardi, cricket services manager, noted that the choice was difficult this season due to a large number of talented players.

The following men’s squad has been announced for the 2022 season: 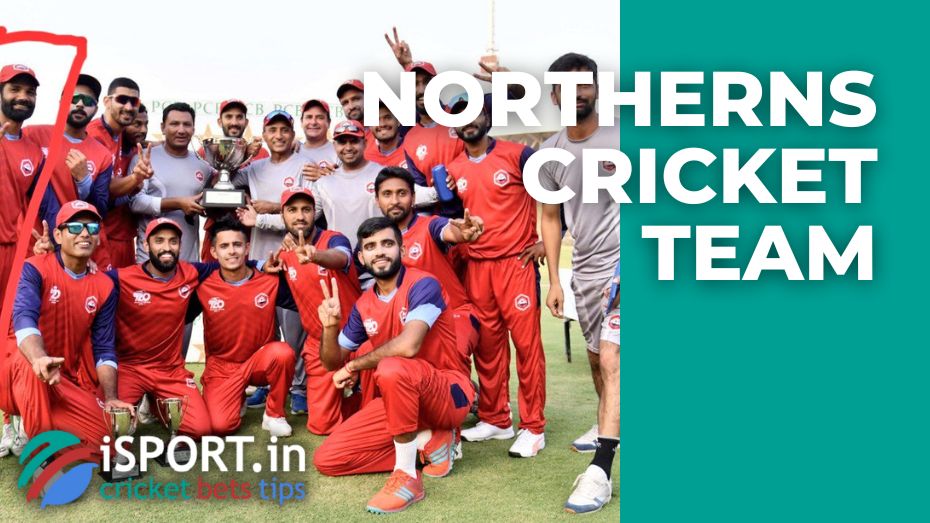