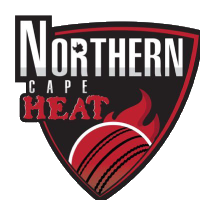 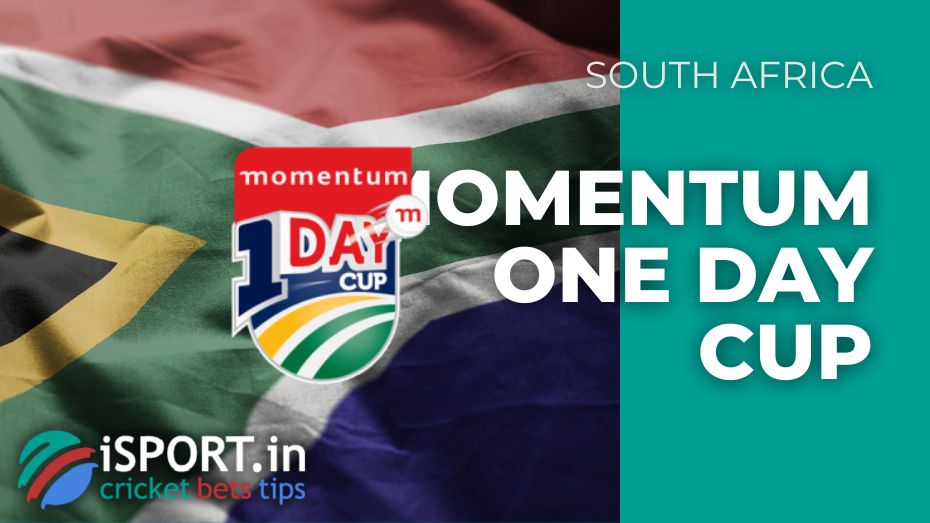 The Momentum One Day Cup is a regional tournament where teams from South Africa compete in List A (one day cricket) format. This tournament is one of the main annual competitions in the country. According to some sources, in terms of popularity, it is ahead, even tournaments where matches are held in the Test A. format. Games in this format last about 8 hours. The number of overs provided to each team is 50. We tell in more detail about the tournament.

This tournament has been held since 1981. At the time of its foundation and until 1997, it was called the Benson and Hedges Series, and then it changed its names several times:

This tournament was sponsored by various organizations, which was reflected in its name. Only one season passed without a sponsor – 2011/12.

From the beginning, 11 teams participated in the tournament. The Namibian team also took part in the 2002/2003 season.

The tournament was reorganized in 2004, and the number of participants was reduced to six. An exception to this rule took place only in the 2007/08 season when a team from Zimbabwe played in the tournament.

The most successful team in the tournament’s history is the Cape Cobras, also called the Western Province: this team has nine titles. The Lions take the second place in wins, with seven victories in the Momentum One Day Cup. 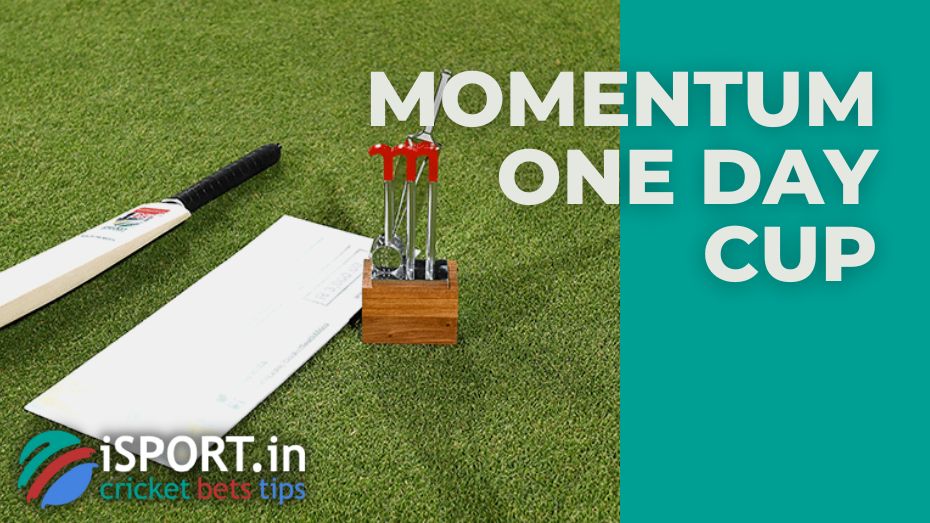 The tournament involves 6 teams representing different regions of the country:

Since its inception and until now, the tournament’s format is round: teams play against each other twice, once at the home stadium and once away. Teams have 50 overs in each match.

At the group stage, the teams are divided into two pools (Pool), the top four teams advance to the semifinals. The team that is ranked first in the group stage standings plays against the team that finished in fourth place. The teams that took the second and third places meet each other. The winners of these two matches play in the final.

In the 2020/21 season, the Momentum One Day Cup tournament was held from January to February 2021. The teams played 15 matches. The final match ended in a draw, with the reigning champions the Dolphins and the Lions. Janneman Malan and Dominic Hendricks (232) became the best players in the tournament in terms of the number of wickets. Sisanda Magala and Imran Manack (8) became the best players in the number of wickets. 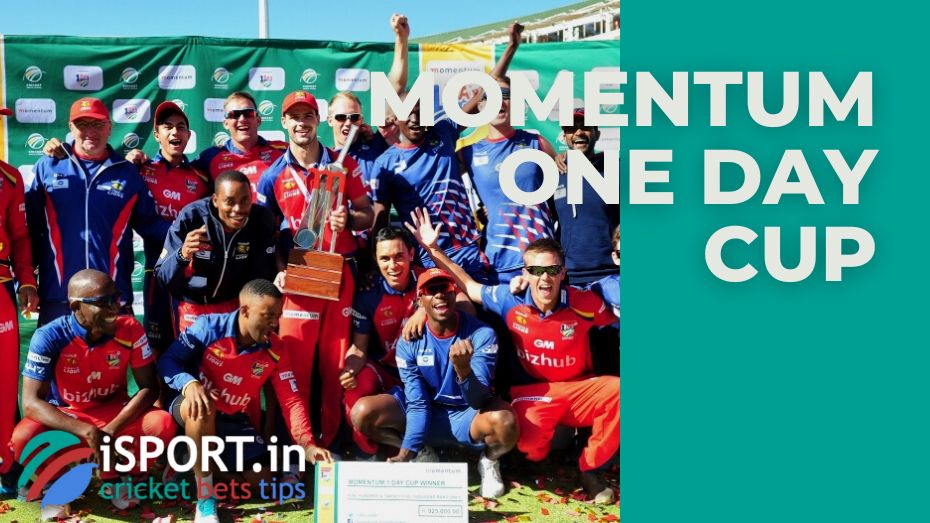 The future of the tournament

Like the entire cricket system in South Africa, the Momentum One Day Cup is about to be reorganized. The Cricket South Africa (CSA), after a series of consultations with the South African Cricketers’ Association (SACA) in early 2021, decided that the structure of the cricket championships, which currently includes only 6 teams, will soon be expanded to 15 teams.

In addition, divisions will be added to the cricket structure: the first will include 8 teams, the rest, respectively, will fall into the second. Also, a system of automatic promotion or demotion of teams between divisions will be introduced depending on their place in the standings.

The purpose of this reorganization is to increase competition between players and teams, the highest quality selection for participation in international tournaments, and give more players and teams a chance to show themselves at tournaments of the South African level.

The calendars for the two divisions are supposed to be made different: the calendar for the first division will be similar to the existing system, where 8 teams will fight each other in cricket matches of different formats.

Several changes to the system will directly target the selection of talented cricketers. For example, players from the second division teams will have the opportunity to draft a player in the Mzansi Super League.