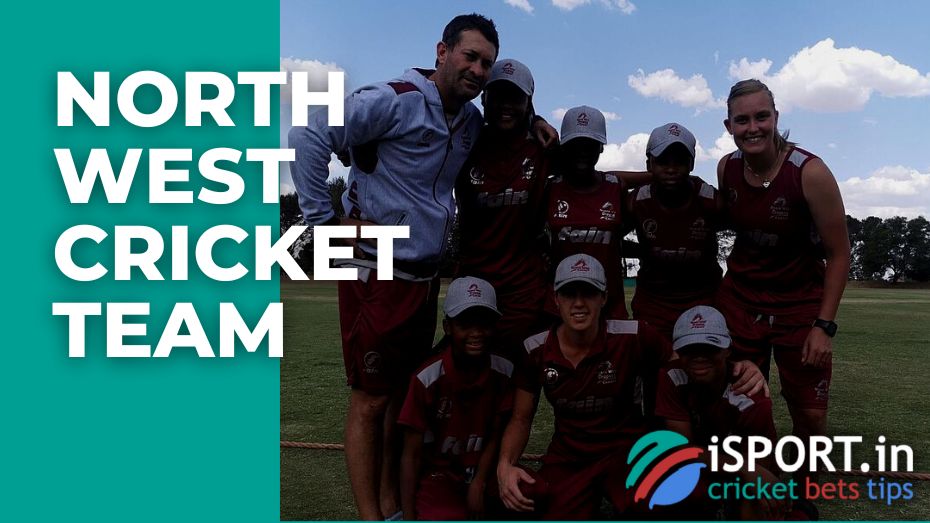 Every cricket fan knows that the Republic of South Africa has some of the most professional players in this sport. Accordingly, many teams have been showing a bright and beautiful game for decades. One of these is the North West cricket team, which fans also call the “dragons”. Why – you will definitely find out about it further in our review.

As it is not difficult to guess, the club represents the province of the self-titled Republic of South Africa in domestic cricket competitions. In addition, North West positions itself as the official guardian of cricket in the North-West Province and strives to make this game accessible to everyone. The main goal is not only the first place in tournaments, but also the development of both amateur and professional cricket by providing opportunities and resources to novice and experienced athletes. The team is based at Senwes Cricket Stadium, which we will describe in detail in the corresponding section of the review.

Of course, it is worth carefully considering the logo of the North West cricket team. It clarifies why the team is called “dragons”: it depicts this powerful mythical monster, ready to start spewing flames at any moment. It is not surprising that the dragon became the team’s symbol: this creature is known for its influence, power, which sends fear to enemies while causing respect. The logo itself is made in a burgundy color and is one of the most stylish among the Republic of South Africa clubs. 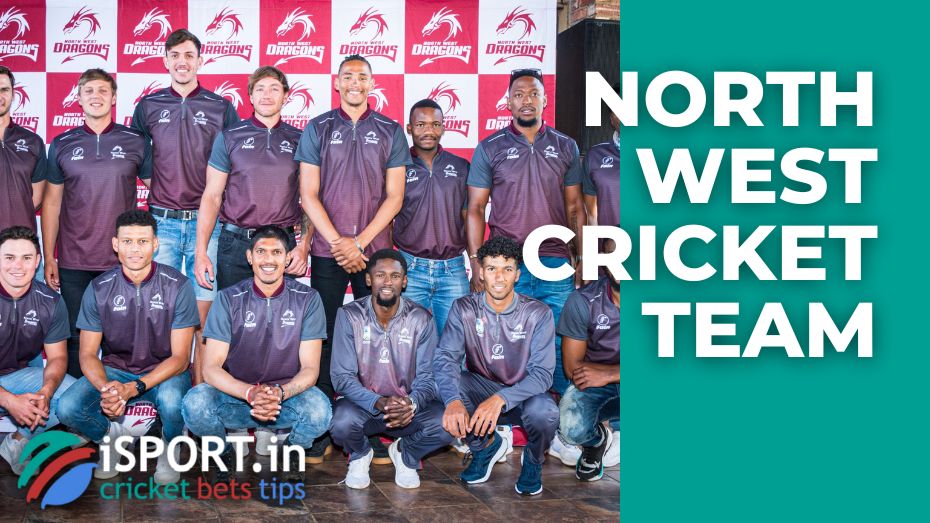 North West: some important moments from the history of the team

The first-class cricket team North West did not always have such a name: in 1989 – 1995, the team was called Western Transvaal and played under this name in the List A at the Nissan Shield. In addition, the club participated in South African cricket competitions at the second level. In 1996, after creating the North-Western Province from parts of the former Transvaal and Cape Province, the club acquired its current name. By the way, it is interesting that as Western Transvaal, the team has not won a single match in five first-class seasons, but immediately after the renaming, the team won its first first-class victory, beating Western Province in January 1997.

The next important step in the history of North West is the merger with Gauteng. They formed the Highveld Lions franchise to take part in the SuperSport series. Under this brand, the athletes from the “dragons” are still participating in this tournament and are doing it very successfully.

By the way, in 2017, the team’s management officially assigned the nickname “dragons” to all the province’s teams.

Each club has a ground where athletes conduct training sessions and home matches. In the North West, this place is Senwes Cricket Stadium, located in Potchefstroom, North West Province. Nothing is said about the date of construction of the structure in open sources, but it is known for certain that North West has been performing there since 1999. Probably, the site was built around this time. The total capacity of the stadium is 18,000 spectators.

In 2008, the entire territory where the sports complex is located was renamed Senwes Park. This complex includes senwes oval, main pavilion, main building, chalets and nets. By the way, high-quality photos of the site can be viewed on the website of the North West club, and if you type “North West Cricket | Senwes Stadium | Dragons” into the search on YouTube, you can also watch a video tour of the complex taken from a drone.

North West: a review of the official website and pages in social networks

The North West cricket team has its own official website, which contains all the most interesting and up-to-date information about the club’s activities. In general, the site’s design is very simple and convenient; it is easy to navigate and find the necessary information.

We have studied the sections of the site, and now we are telling you what you can read there: 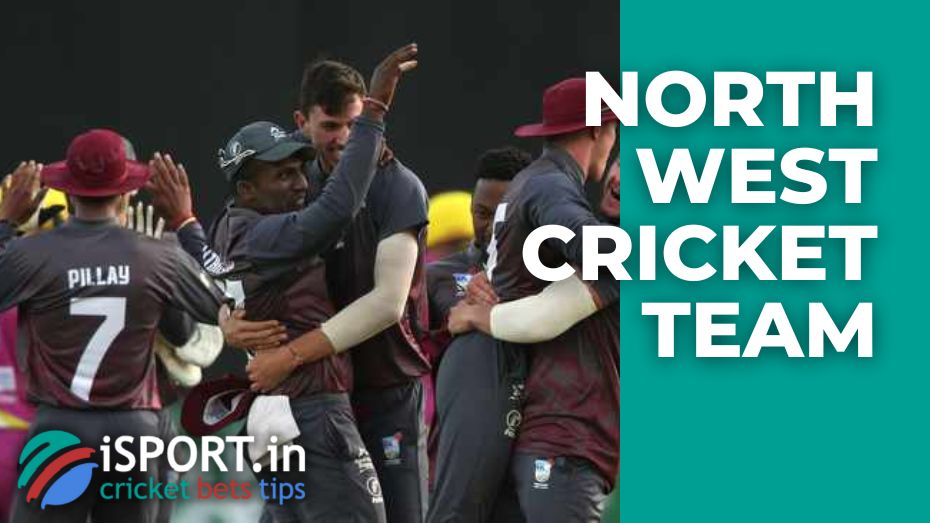 Every sports club, whether it is football, hockey or cricket, strives to win various tournaments. Athletes train hard, pump up their skills, trying to surpass their rivals.

Of course, the North West team is no exception. Both the management and the coaches of the club are trying to sign new talented players and provide all the opportunities for professionals to improve their skills. In 2021, when this text was written, the management of the “dragons” approved the following team composition for the next season:

At the time of writing in 2021, North West did not have any high-profile achievements and significant awards. But the team’s players very often win various tournaments in the Highveld Lions team. But, as we can see, the club is constantly developing, more and more professional players are being recruited there, trying to find the perfect balance. Therefore, for sure, in the near future, we will hear about the inspiring victories of the “dragons” at cricket tournaments.