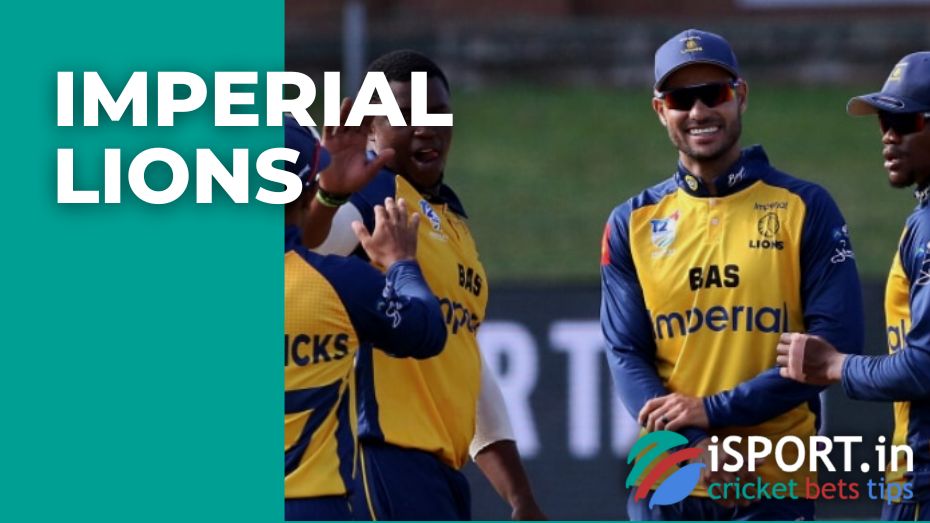 The professional club Imperial Lions was formed in 2003. The club was formed thanks to the union of 2 sports teams – the Gauteng and the North West cricket team. The home venue for the games is the Wanderers Stadium in Johannesburg with a capacity of 34,000 and Senwes Park (with a capacity of 18,000) in Potchefstroom. The Imperial Lions have won the first-class 4-Day Domestic Series championship three times throughout their sports history, became the best in the Momentum One Day Cup twice, and the team was declared the champion in the CSA Twenty20 Challenge three times. In addition, the team in 2012 was able to reach the final of the international championship – the Champions League Twenty20.

A cricket team called Transvaal was formed in the South African province of Gauteng in 1889. The club operated under this name until 1997, when it changed its name to the Gauteng.

Since 1889, the Currie Cup (now the 4-Day Domestic Series) cricket tournament began in South Africa. It was Transvaal who became its 1st winner. In general, the club is officially considered one of the most successful provincial teams in the history of cricket in South Africa. The team has 39 championship titles! Let’s combine all the achievements into one list:

Due to changes in the format of domestic competitions, the Gauteng partially merged with the North West club in 2003 to create the professional club Imperial Lions. The Gauteng himself continued to compete in the provincial CSA Provincial Competitions.

As you already know, the North West is the second team to become part of the large Imperial Lions company. The club was formed in 1989 under the name Western Transvaal. Then, two years after the creation of the Northwest Province in 1994, the club changed its name to North West.

Unfortunately, the club won its first (long-awaited) victory in a first-class match only in 1997 over the Western Province team. The North West has no championship titles. In 2003, together with the Gauteng, the players of the Northwest team formed the Imperial Lions club. Since the same year, the team has been participating in the same competitions as the Gauteng. 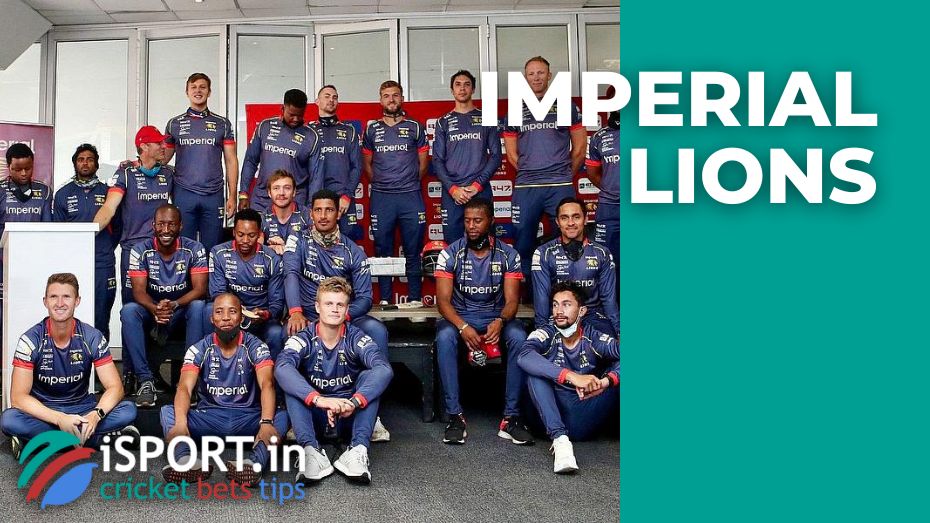 Imperial Lions – the formation of a famous team

In 2003, thanks to a change in the format of home cricket championships, the traditional 11 teams formed 6 main professional clubs, one of which was the Imperial Lions. 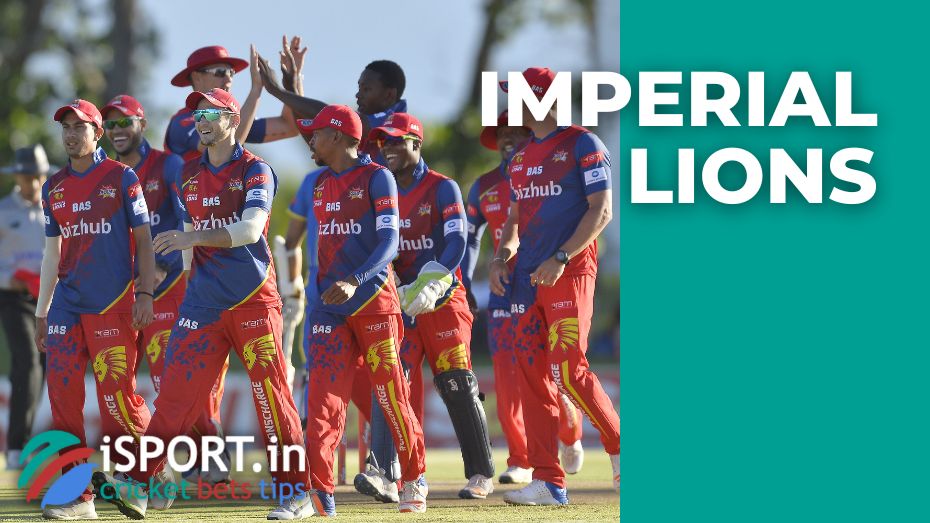 The club played in the T20 International Champions League final in 2012. The championship was formed in 2008. Ten clubs played in the Champions League group stage in 2012. The Lions advanced to the playoffs from 2nd place. Having won the Indian team Delhi Capitals in the semifinals with a score of 139/5 -117/9, the club advanced to the final, where it faced the Australian club Sydney Sixers. Unfortunately, the South African team lost the match by ten wickets!

The Imperial Lions will not play in the 2021-2022 season. The team ceases its sports activities. This is due to the next reorganization of the domestic cricket championship of South Africa. Now, the provinces will be represented by the Central Gauteng Lions and North West clubs instead of Lviv.