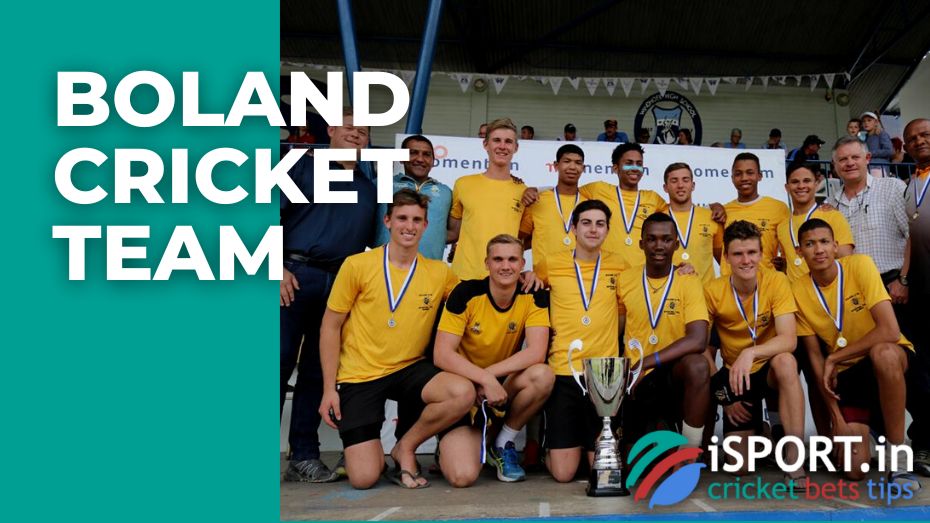 The Republic of South Africa is one of those countries where cricket is considered the most popular sport. Thousands of residents of this country constantly watch the performances of the national team in international tournaments, as well as follow the domestic competitions, where interesting things also happen. One of the most famous South African cricket teams is Boland.

This team is first-class and represents the Boland region (Western Cape Province) in domestic tournaments. The team is supported by the Boland Cricket Board (or BCB for short). Boland Cricket Club holds home tournaments at Boland Park in Paarl; we will tell you about the stadium in detail in the corresponding section of the review.

Let’s briefly focus on the symbolism of the team. It is immediately obvious that its creators have tried very hard to make a recognizable and bright brand: the logo shows a bunch of grapes made in black and yellow tones. The berry depicts a cricket wicket, directly referencing what kind of sport the Boland club belongs to. It also becomes clear that yellow and black are the corporate colors of the club; clothes in this color scheme can be seen on the members of the collective.

Boland: important moments from the history of the team

The Boland team began its journey in the world of cricket in October 1980, when it played in first-class B-province matches (this is considered the lower level of first-class matches). To move to the A-province, clubs must try very hard, achieve high results and show what they are capable of. It took Boland 14 years to do this: in 1994, the club received a status in the A-province.

The next important stage in the club’s history is the merger with Western Province, which happened in October 2004. It was necessary to do this so that athletes could compete in the SuperSport Series. Thus, they created the Western Province Boland team, which later received a more brutal and bright name – Cape Cobras. Under this franchise, the cricketers from Boland play in the SuperSport Series to this day.

Among the most famous and star cricketers who played for Boland were bowler Charl Langeveldt (seasons of playing for the club – 1997/98 – 2013-14) and all-rounder Justin Ontong (seasons of playing for the club – 1997/98 – 2003/04, as well as in the Cape Cobras franchise – 2008/09 – 2017). It is noteworthy that the Boland team reports on its official website that one of the club’s missions is to search for new talents in cricket. Therefore, for sure, we will hear many more names of people from this wonderful team. 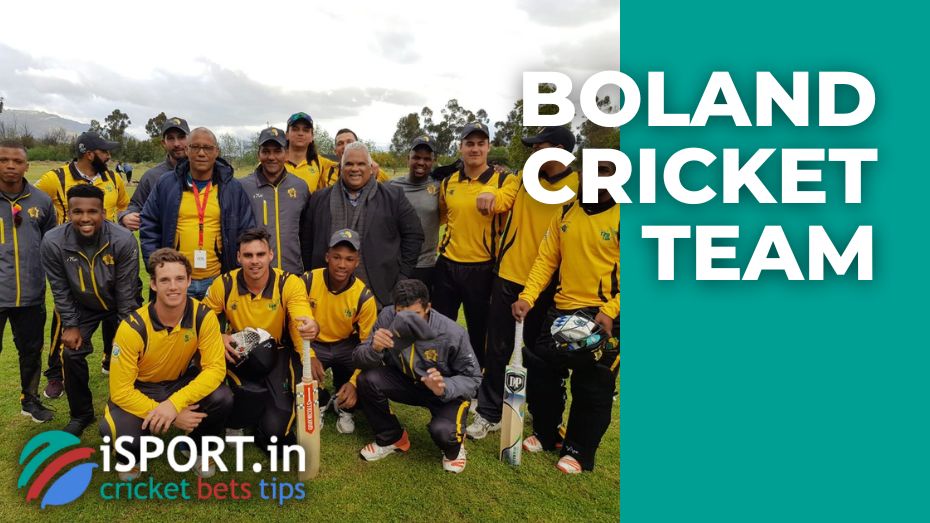 It should be noted that Boland Park was built quite recently – in 1996. The ground hosted its first ever ODI match in 1997, and it was a game between India and Zimbabwe during the Tri-Series. The match then ended in a draw. In addition, three matches of the 2003 Cricket World Cup were held at the Boland Park Stadium.

The stadium is located in the picturesque place of Paarl and is one of the favorite places to visit for cricket fans.

Boland: an overview of the team’s official website and social media pages

Boland Cricket Club has its own website on the Internet. Of course, we found it and carefully studied the information component. It is worth noting that the site looks modern and is not overloaded with various unnecessary elements. But at the same time, it has certain disadvantages.

We tell you what you can find on the Boland website:

The disadvantages of the site include, of course, the lack of a news section. Fans of the Boland cricket team have to take information from other sources. Also, at the time of writing this text, the section “Professional Cricket” was not working: we were met by the inscription “Coming Soon”, but no specific deadlines for the completion of the work were specified.

In addition to the website, the team is actively represented in popular social networks like Instagram (more than 2 thousand subscribers), Twitter (more than 1 thousand subscribers) and Facebook (more than 5 thousand subscribers). Links to the official public, by the way, can be found on the club’s website. On their pages in social networks, the team posts various “behind-the-scenes” shots of the club’s life, congratulations on holidays, notifies about the main events happening with the team. Instagram and Facebook content about Boland are almost identical, so to track the news, just choose the social network that you like best. By the way, comments are open everywhere, so you can speak out at any time and leave a message to the team.

But on Twitter, the content practically does not appear; there are mainly reposts from other accounts related to cricket. 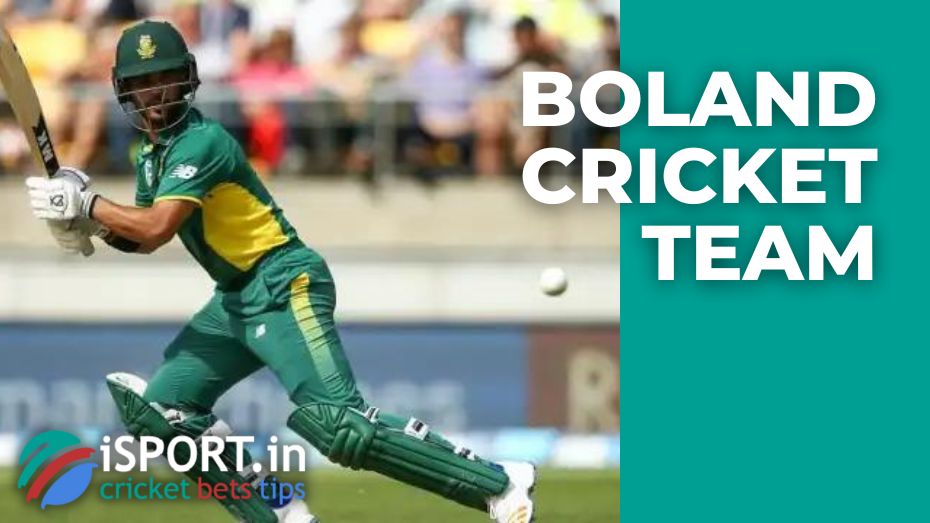 Boland: current list of players and achievements of the club

The team is the basis of any sports team. The club’s success in competitions, the number of achievements, awards, and so on depends on it. The management of sports teams is constantly trying to update the composition, looking for and signing new talents, as well as improving the skills of already signed players.

When assembling the Boland cricket team, the club’s CEO, James Fortuin, noted the following: “The team we have assembled has exceptional experience. This can help us grow far over the next two years.”

In 2022, when Fortuin said this phrase, he gathered the following players for the season:

The Boland cricket team, we can say, is just beginning its serious journey. During this time, the team was able to achieve the championship in the Standard Bank Cup tournament in the 1999-2000 season. In addition, athletes from Boland also won various awards within the framework of Cape Cobras. We hope that in the near future we will learn about the new achievements of this interestin