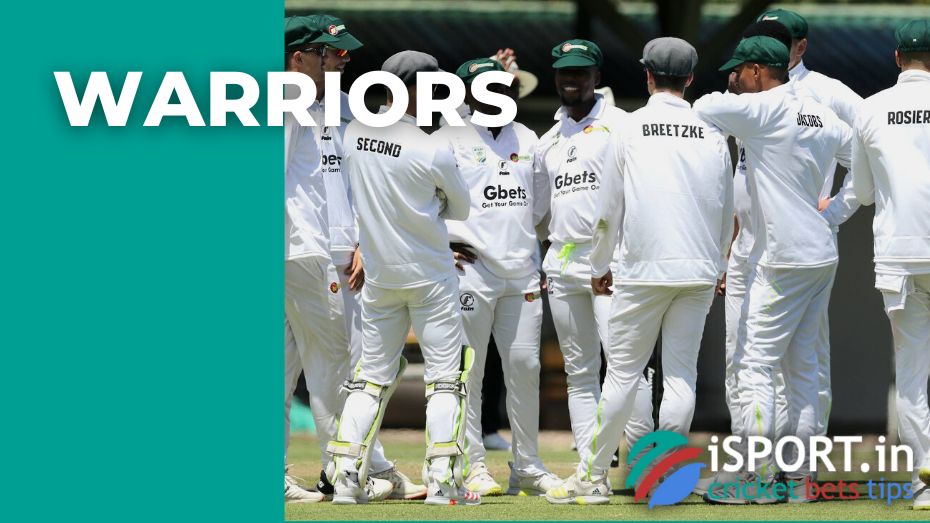 The Warriors are a professional cricket team formed in 2003. It appeared thanks to the partial merger of 2 provincial collectives – Border and Eastern Province. For 18 years, the club won the 4-Day Domestic Series tournament in 2010, the best in the same year in the Momentum One Day Cup, and once again won the CSA Twenty20 Challenge championship in 2018. The Warriors play home games at St. George’s Park Cricket Ground with a capacity of 19,000 people and the Buffalo Park sports field, which has a capacity of 15,000 people. The traditional colors of the club are green and black.

Cricket began to appear in South Africa at the end of the 19th century. In 1889, a local cricket club called the Eastern Province was formed in Port Elizabeth. The team began to participate in the multi-day Currie Cup championship from the first year of its foundation. Saints George’s Park became the home place for games.

Unfortunately, the Eastern Province cricket team did not show great results until the end of the 1980s. Finally, the team managed to win their first championship title in 1989. In total, today club has 5 significant titles today :

At the end of 2003, the South African domestic cricket championship was seriously changed. The main feature was that 11 provincial teams had to form 6 professional clubs. Thus, the Eastern Province players partly joined the Border cricket team. As a result, a new team appeared called Warriors. The Eastern Province itself continued to compete in the provincial championship – CSA Provincial Competitions.

The Border is the second team that created the Warriors. It represents the eponymous South African region of Border (Eastern Cape province). The club appeared in 1898. Of all the clubs, the Border players were the weakest in the country. To date, the team does not have a single champion title.

Since 1988, the Border has played home games at Buffalo Park Stadium. In 2003, the team members created the first-class Warriors club with the Eastern Province cricket team. But the provincial team itself continued to compete in CSA Provincial Competitions. 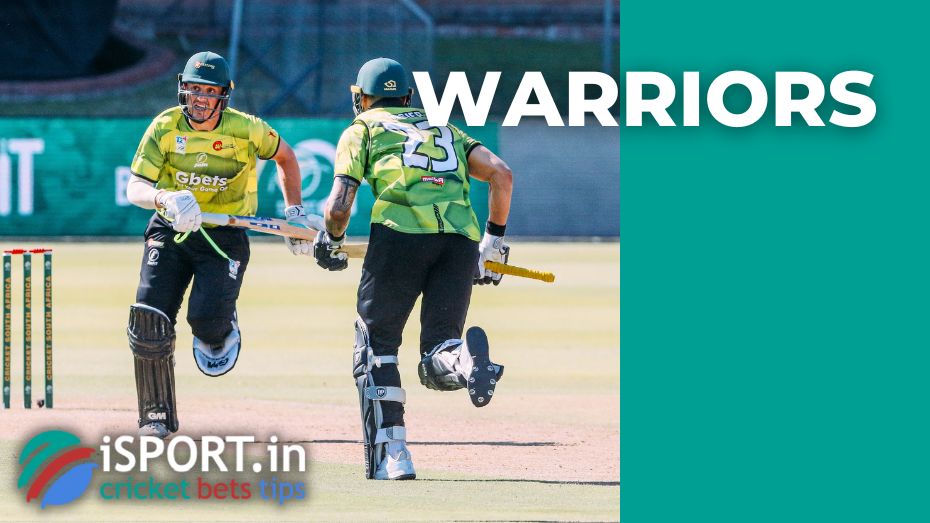 The Warriors Cricket Club was founded in 2003. The united team participates in 3 major South African championships:

The Warriors meet their rivals in two places: on St. George’s Park and Buffalo Park. The club won its first serious championship in 2010. That year, the Warriors were able to take two championship titles at once: the 4-Day Domestic Series and the Momentum One Day Cup. 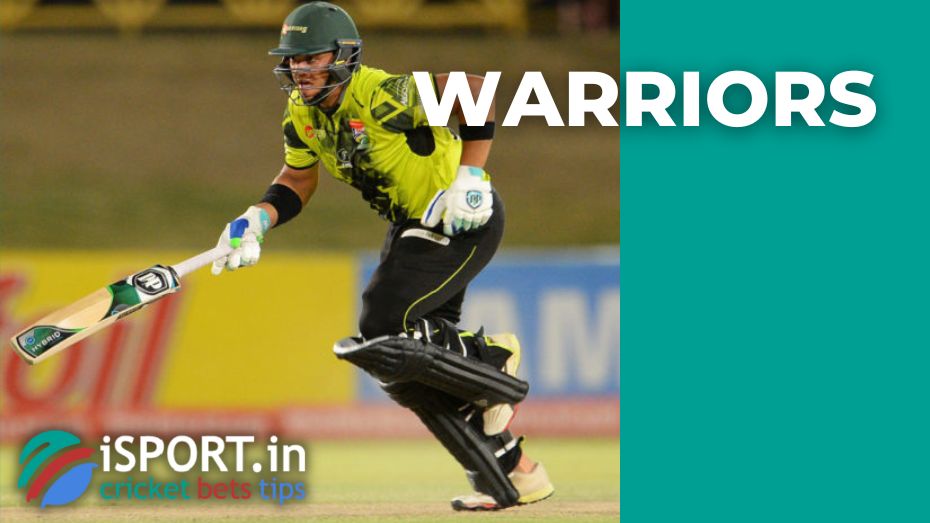 In addition, the players participated in the international Champions League in 2010, which took place in South Africa. Having got to the group stage in Group A, the team took 2nd place, losing only to the Indian club Chennai Super Kings. After reaching the playoffs, the team beat the Australian players from the West End Redbacks in the semi-finals 175/6 – 145/7. Although it came to the final, the Warriors lost to the same Chennai Super Kings by a score of 8 wickets in the decisive match.