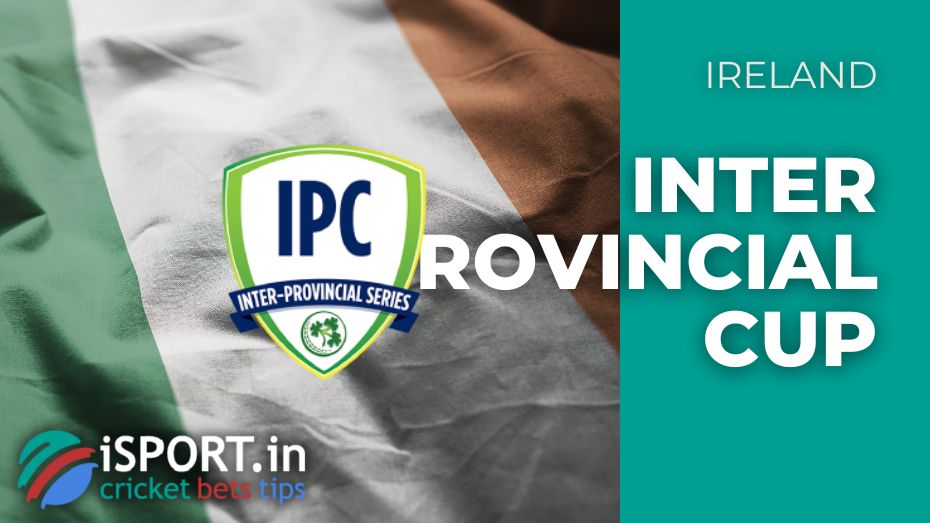 The Inter-Provincial Cup (IPC) is a domestic professional cricket tournament held in Ireland. IPC matches are played in a limited overs format (List A status). It means that one match lasts a maximum of 8 hours, during which two innings of 50 overs are played. The Irish Cricket Union runs the competition. For 2021, 4 popular clubs are participating in the tournament. The Leinster Lightning is the most awarded team in the championship. Read our prepared material about one of the most important tournaments in the country.

The IP Cup is one of three championships held under the name Inter-Provincial Series since 2013. Organizes the Irish Cricket Union series (Cricket Ireland).

ICU is the national sports union in charge of cricket in the country. The company was formed in 1923. It was admitted as an associate member of the International Cricket Council in 1993. And ICU received the full status of the Council in 2017. It means that Ireland now has the right to field the national cricket team in international test matches and host first-class tournaments in the country. The Inter-Provincial Cup was officially assigned List A status in 2017.

The debut season lasted from May 6 to September 21. Although Ireland in 2013 was only an associate member of the ICC, the Council could finance this championship partially. The championship was attended by three teams: the Northern Knights, the Leinster Lightning and the North West Warriors. The tournament was held in a double-round system. Each club has played each other twice, one away match, one at home. With 10 points earned, the 1st IPC winner was the Northern Knights. The best Batsman of the Season was Kevin O’Brien (the Leinster Lightning captain). In 4 matches, he earned 221 runs.

According to official data, IPC game points are awarded as follows: 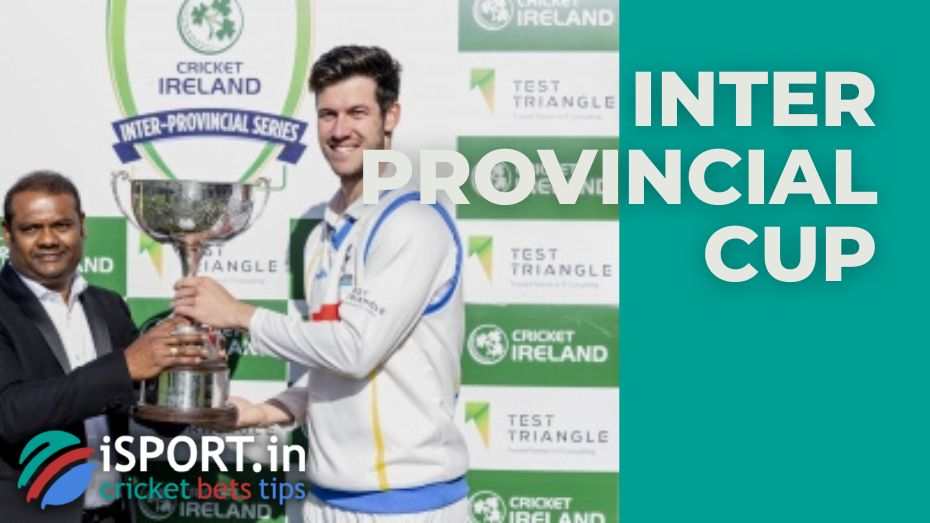 Three professional teams played at the Inter-Provincial Cup until 2021. Since the last season, another team has been added to the tournament – Munster Reds. To date, only nine game seasons have passed:

The last season ran from May 3 to July 4, 2022. The Leinster Lightning club won the tournament again(now an 8-time Inter-Provincial Cup champion). Unfortunately, the debut of the new team did not take place. The Munster Reds finished in last 4th place.

For 2021, the best bowlers of the tournament are: 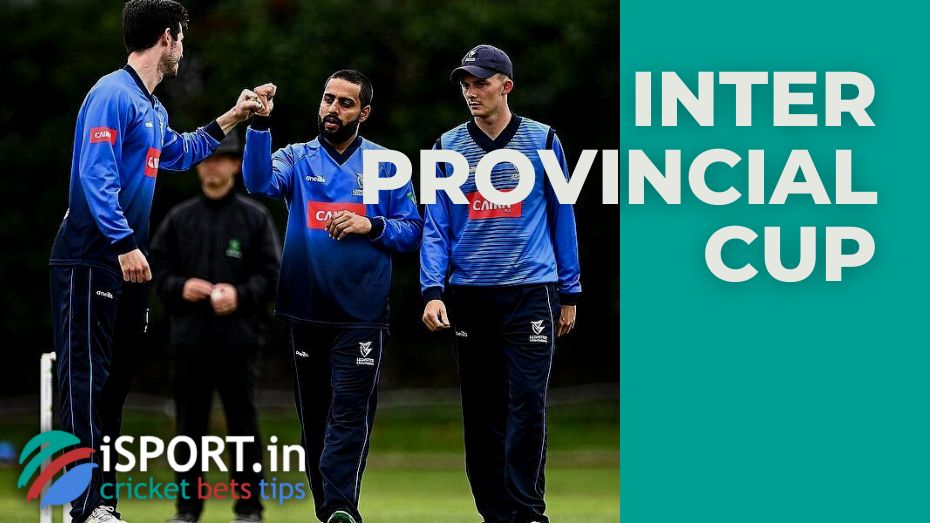 Let’s also compile a list of the best batsmen:

If you are a cricket lover, you will find many interesting and useful things for general development in addition to IPC on our site! Read other sports sections of our portal.