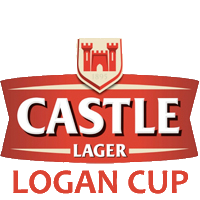 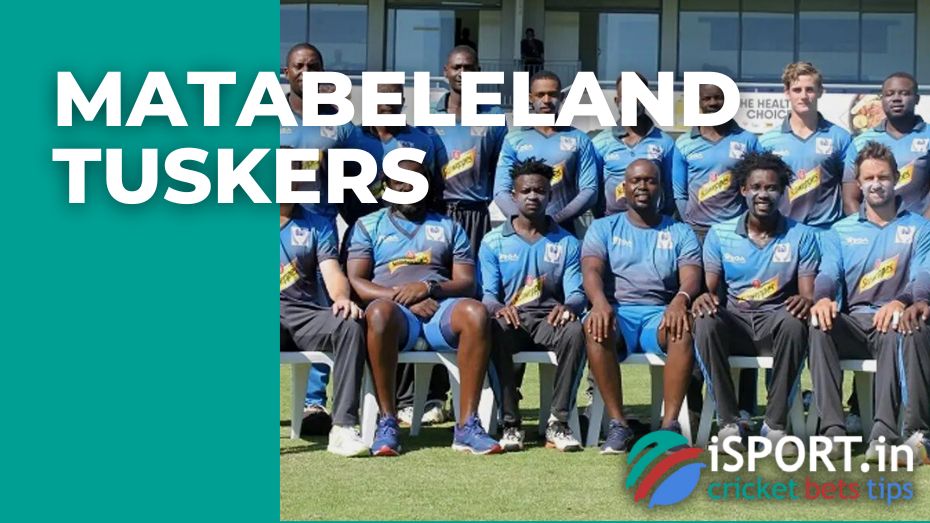 The Matabeleland Tuskers are a regional team from Zimbabwe that was created following the reorganization of the cricket system. Let’s tell you more about this team, its victories, history and players.

Creation of the Matabeleland Tuskers team

The history of this team goes back a little over a decade. It was created in 2009 when the system of cricket teams in Zimbabwe was reorganized. The reason for the reorganization was the crisis, in which the entire cricket system of the country found itself since 2003.

The entire regional cricket system has been reduced to the competition of five regional franchises Since 2009, as recommended by the ICC. At the same time, the teams of each region became more autonomous. They could dispose of the available funds at their discretion, hire players and make other important decisions regarding the game.

At first, the career of the newly minted Matabeleland Tuskers did not work out: they finished fourth out of five in the first Logan Cup, could not qualify for the final in the Twenty20 tournament. Things went smoothly already in the next season: the Matabeleland Tuskers played in the final of the Logan Cup and won their first title. They did not concede it the next year and the next after him. So they became the first team in Zimbabwe after the reorganization to boast a winning streak in this tournament. 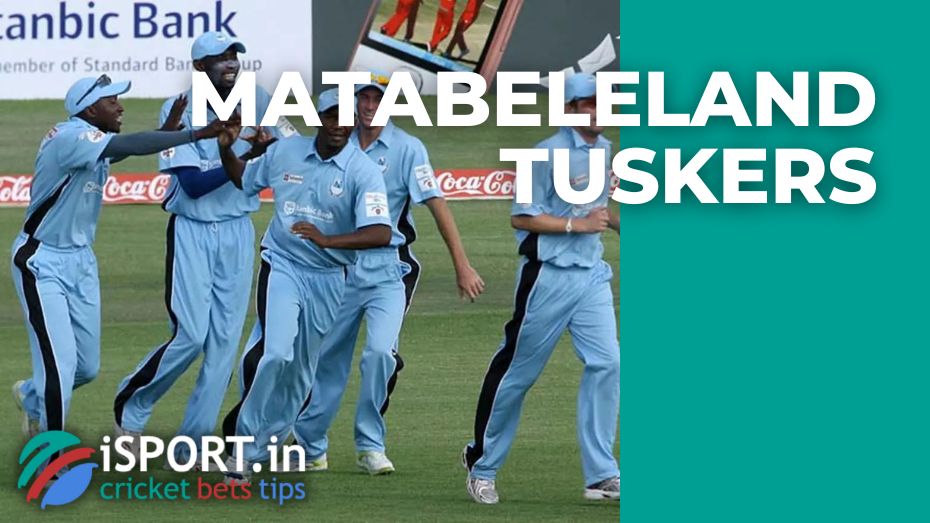 There are 5 teams currently competing in the Zimbabwe Regional Championships: the Southern Rocks, the Mashonaland Eagles, the Mid West Rhinos, the Mountaineers and the Matabeleland Tuskers. 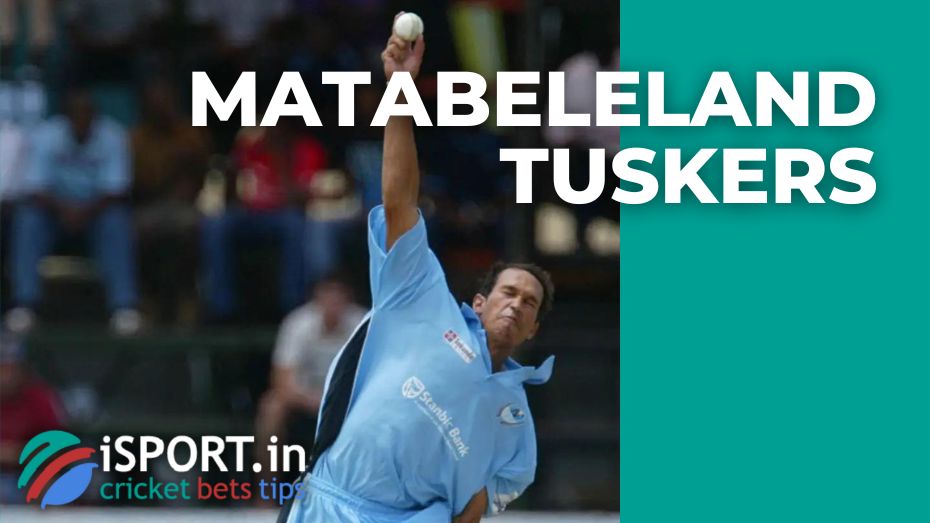 At the moment, the following players enter the field as part of the team: