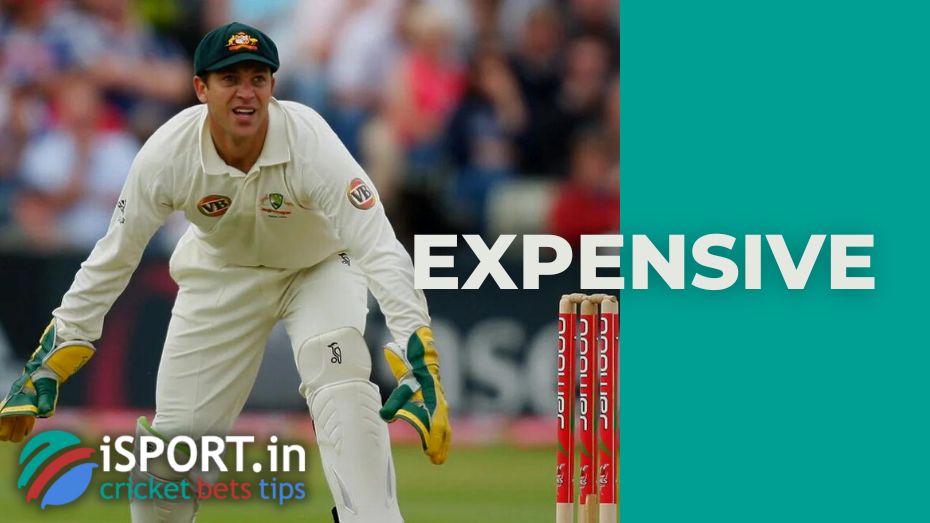 We talked about economy bowlers earlier. These are cricketers who have the lowest economy rates. Usually, this figure is best in test matches – 2.75 on average. Expensive is the opposite of economy and is used for bowlers who allow an opponent to score many runs during an over.

A player called expensive doesn’t have to be bad. Perhaps he plays well as a batsman or as a fielder. Often expensive cricketers score above 5 in test matches. In the formats Twenty20 International and One Day Internationals, the numbers are worse since they have a higher game dynamic. It forces cricketers to take more risks, and therefore make mistakes when serving.