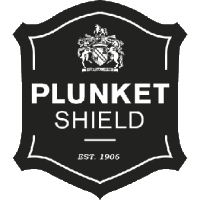 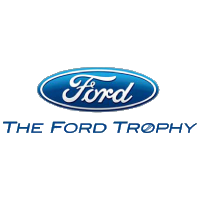 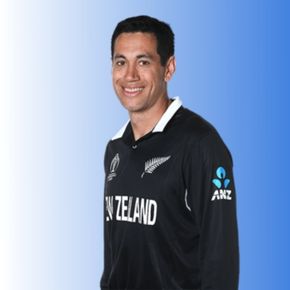 Eight local government districts formed a national cricket team in 1950. Initially, the club performed under the name Central Districts. In 71 years, the team became an 11-time Plunket Shield champion, a 6-time Ford Trophy title holder, and a 3-time Super Smash champion. McLean Park with a capacity of 19,700 people is considered the main home place for games. However, the club can also host games at Pukekura Park, Fitzherbert Park and Saxton Oval.

The Central Districts was formed in 1950 in central New Zealand. Previously, many players from these areas played for the Wellington Cricket Club. The team includes eight district regions:

The players of the regional team became the 5th team, which in 1950 became the main squad of the first-class internal Plunket Shield championship. In the debut season, the club was able to take 2nd place, behind only the Otago. To take the 1st championship in test matches happened in 1954.

Over the next 11 years, the team failed to enter the top three clubs in the country. Finally, in 1965, the Central Stags took the Plunket Shield silver, and two years later became the championship winners for the second time.

Central Districts – participation in other tournaments

In 1971, the regional team joins the second new national championship – New Zealand Motor Corporation Knock-Out (now called the Ford Trophy). The team managed to become the best in this tournament in 1985.

The Central Districts won the 5th time first-class Plunket Shield tournament in 1987. The feat was repeated in 1992. The club was able to take 1st place in the domestic Plunket Shield championship (1999) once again at the end of the 20th century.

Already in 2001, the team won the one-day Ford Trophy for the second time. In 2003, one of New Zealand’s greatest (future) cricket players, 18-year-old Ross Taylor, made his debut for the team. The club won the Ford Trophy with him a year later, and two more times became the best in Plunket Shield for the 8th time.

In 2005, Central Stags players debuted at the New Zealand Twenty20 Competition (now Super Smash). Here, the club won for the first time in 2008. The Kieran Noema-Barnett club’s batsman was able to score the fastest in half a century (50 points in the T20 competition) in 2010. To do this, he needed only 14 balls. Also, the club became the 2nd Super Smash winner that year.

In 2017, another player of the regional team, Brad Schmulian, beat the achievement of the 19th century: he scored a record 203 runs (test tournament) in a match.

The most recent league titles for the club have happened in:

By the way, the Central Districts had a chance to become the 1st team since 1940 to win the Plunket Shield three times in a row in the 2019/2020 season. Unfortunately, COVID-19 made its own adjustments, and the last two games of the season were canceled. The championship was awarded to a club from Wellington, with which the Districts should have played, if not for the pandemic.