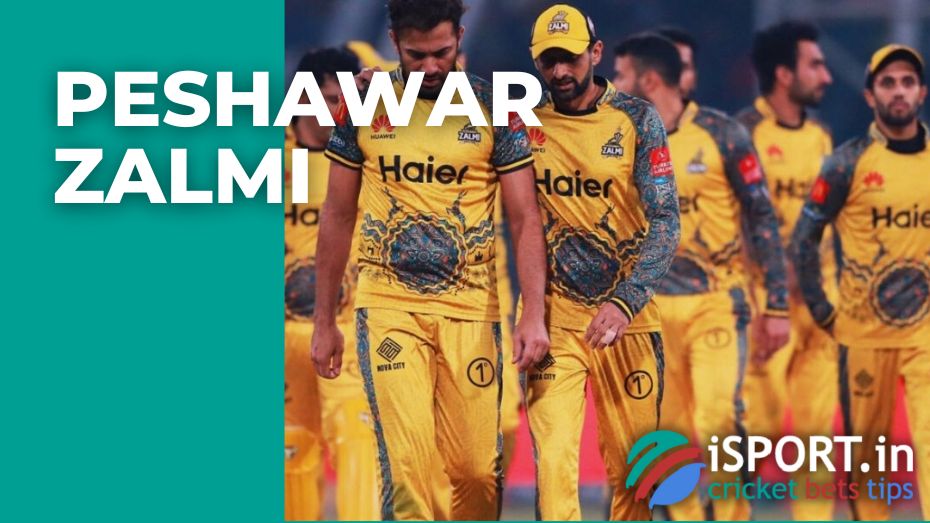 The Pakistan Cricket Super League annually concentrates the attention of fans of this sport. First of all, this is achieved due to entertainment, thanks to cool teams. One of them is Peshawar Zalmi (“Zalmi” in the Pashto language means “youth”, which means the literal meaning of the team’s name is “Youth of Peshawar”), also known by the nicknames Khpal Team and Yellow Storm. The club represents the city of Peshawar, the capital of the Khyber-Pakhtunkhwa province in Pakistan. The owner of the collective is a well-known Pakistani businessman Javed Afridi.

The team is based at Arbab Niaz Stadium (formerly called Shahi Bagh Stadium). It is located in Peshawar, was built in 1984. Apart from Peshawar Zalmi, it is the home stadium for the Khyber Pakhtunkhwa cricket team. The venue meets all international standards for high-quality cricket matches. Until 2021, the stadium could accommodate up to 20,000 spectators, but the modernization allowed to expand the capacity to 30,000 people.

It is worth paying attention to the Peshawar Zalmi logo and explaining why it is made exactly this. The coat of arms depicts the traditional Peshawari turban, which is a common headdress in this region. According to the team’s management, this was done to glorify their people’s great traditions through one of the most popular sports games in the world. The logo actually looks stylish and beautiful, and those who know the traditions of Peshawar can easily determine the region of the team without even reading the name.

The signature colors of Peshawar Zalmi are blue, yellow and white, which symbolize the sky, pride and energy. Initially, the team appeared on the cricket field in yellow and blue equipment, but the PSL has replaced it with yellow and black since the fourth season.

Peshawar Zalmi has a stylish modern website. It is very rich in information: here you can find out about the results of the team’s last matches, read the operational news of the club, and watch a video with the participation of the team. In addition, the site has an online store of Peshawar Zalmi branded products, as well as the current composition of the team and its history.

In addition to the official website, the team is represented in popular social networks like Instagram (more than 550 thousand subscribers), Twitter (more than 1.2 million subscribers) and Facebook (more than 3 million subscribers). Peshawar Zalmi also has its own YouTube channel – Zalmi TV, more than 220 thousand people have subscribed to it. The content is generally similar everywhere: exclusive photos and videos from training sessions and matches, comments from team members, and so on. 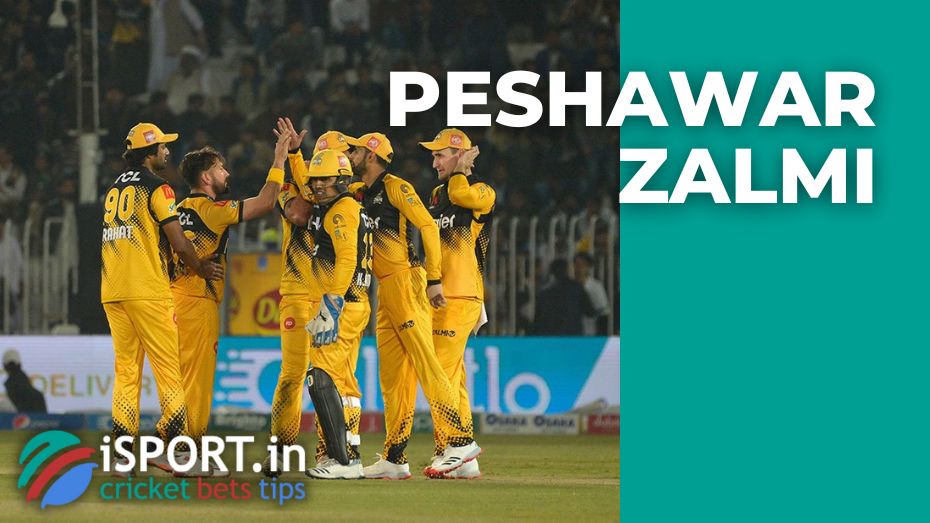 The Peshawar Zalmi team was created in 2015 when the Pakistan Cricket Board announced the start of the first season of the Pakistan Super League. The franchise was sold to the current owner of the club, Javed Afridi, for $ 16 million for a period of ten years.

The team started its way in cricket very cheerfully: the first two matches in the 2016 season were won. Then the series of victories was briefly interrupted by a defeat by Quetta Gladiators, but after that, Peshawar Zalmi constantly won. As a result, the guys made it to the playoffs, taking first place in the points standings. However, they did not manage to go further: the team was eliminated from the tournament after losing to Islamabad United.

In 2017, there were significant changes in the club’s composition: Aamer Yamin was replaced by Sohaib Maqsood from Lahore Qalandars, and during the draft, the management managed to sign new players, among whom were Shakib Al Hasan, Eoin Morgan, Chris Jordan and Alex Hales. Despite a weak start to the new season and the defeat by Islamabad United, the team managed to pull itself together and reach the final. There they defeated Quetta Gladiators and won the Pakistan Super League title for the first time in their history.

In the 2018 and 2019 seasons, Peshawar Zalmi also performed well and managed to reach the final, but in both cases, they lost to the opponent: Islamabad United in the first, Lahore Qalandars in the second.

The year 2020 was not productive for the guys, but in 2021 they again reached the final but were defeated by Multan Sultans. This means that the team has not lost its energy, and in the end, it will definitely be able to reach the championship title again. 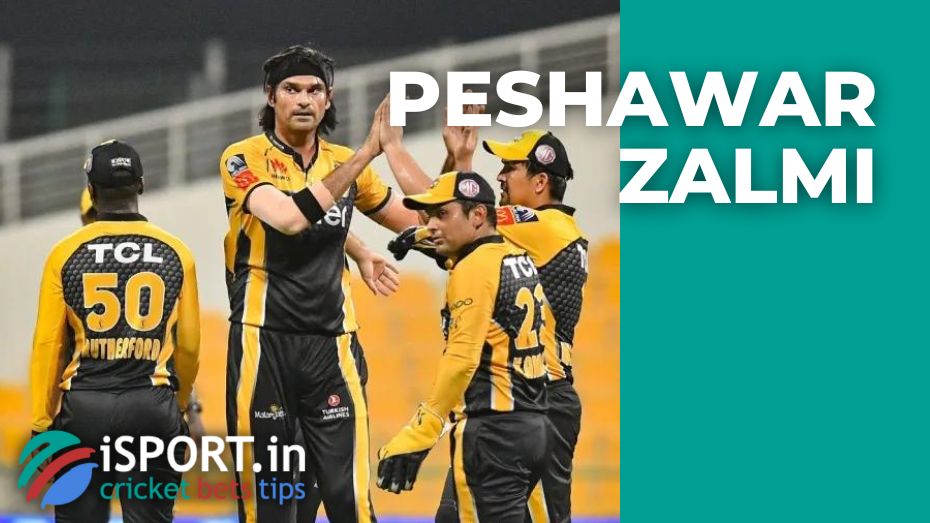 Any cricket team tries to optimize its composition in such a way as to achieve maximum results. It is desirable to win all tournaments. As we understand, it is impossible to always be the first, but you still need to look for the right ways. Peshawar Zalmi also constantly updates the composition of its team, and at the time of writing in 2021, it looks like this:

In 2021, the team’s coach is Daren Sammy, a famous cricketer from the West Indies.

The Pakistan Cricket Super League has not existed for long, but Peshawar Zalmi has already received its award: the guys won the league in 2017 and are unlikely to stop there.