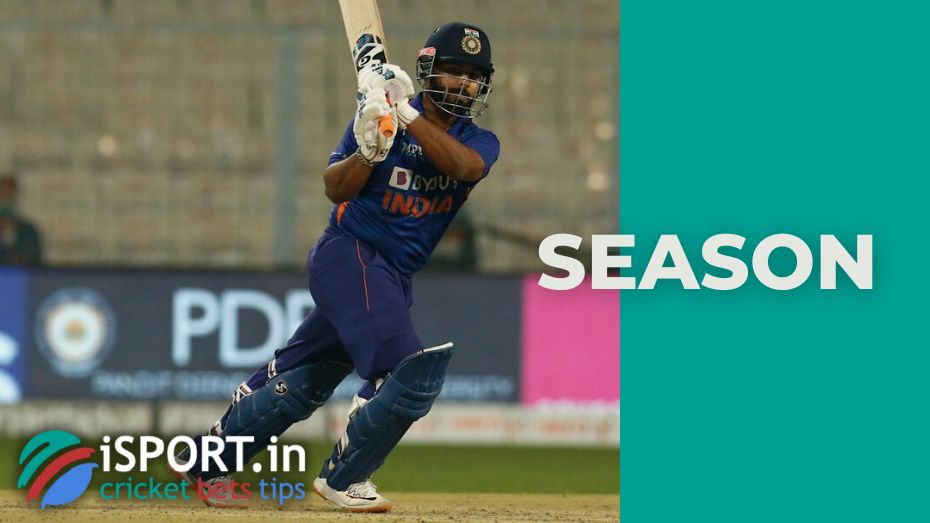 Season is a period during which the cricket championship takes place.

Since top-class cricket matches are traditionally held outdoors, the season in each country coincides with the driest months of the year. In this case, it is worth considering not only the factor of weather conditions (precipitation) but also the duration of daylight hours, as well as the temperature regime.

Let’s say the winter days are too short in England and, as a rule, dark enough, even though the temperature is very low. It is almost impossible to play cricket in such conditions. In this regard, the final matches of the season in the UK are moved indoors.

When designating seasons, it is customary to use one year for the summer season in the northern hemisphere of the Earth and a time period of two years in the southern. It turns out that the season in England is fully consistent with the year during which the official games are held – season 2010. While taking into account the Australian summer, this period is season 2010-2011, i.e. with a margin of several months, passing into the change of the calendar year. In the tropics, you can even play cricket all year round.

In this regard, it is not surprising that in the United Kingdom the cricket season starts in mid-April and ends in September, while in Australia it starts in October and ends in February or March. Thus, some cricketers can be found in several teams during one year, thanks to the season’s calendar conditions.