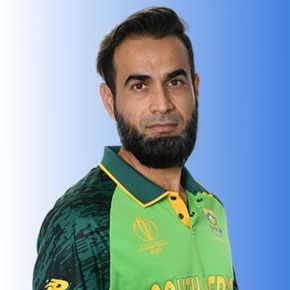 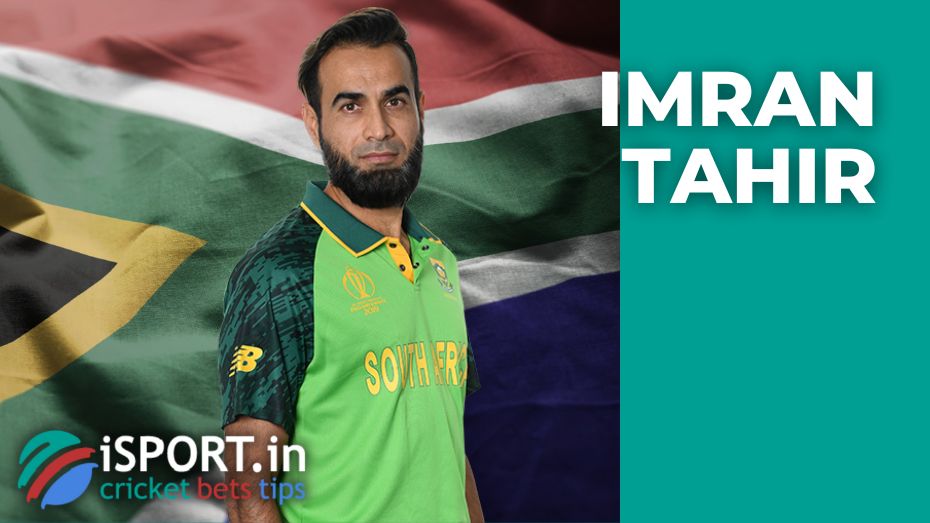 Imran Tahir was born on March 27, 1979, in Lahore, Pakistan. Being the eldest child in the family, he started working at the age of sixteen. However, the young man, keen on cricket, was lucky: he was offered a place in the junior national team (U-19). The future star did not manage to move to the next stage right away: after playing in England, he moved to South Africa, where, by his admission, he performed locally for five years without having a stable income. Nevertheless, during this period, he met his future wife, Sumayya Dildar, with whom he lives to this day.

After playing for several local British teams (Hampshire, Warwickshire), Imran joined the South African Titans in the SuperSport series, later changing them to Dolphins. As the player explained, this was primarily due to the lack of playing practice, which jeopardized his performance for the national team. He joined the Transvaal Highveld Lions in 2012 and was bought by the Chennai Super Kings a few seasons later.

During the years of active performances, Imran Tahir managed to play for more than 25 clubs, which is an absolute world record. Here are some of them: 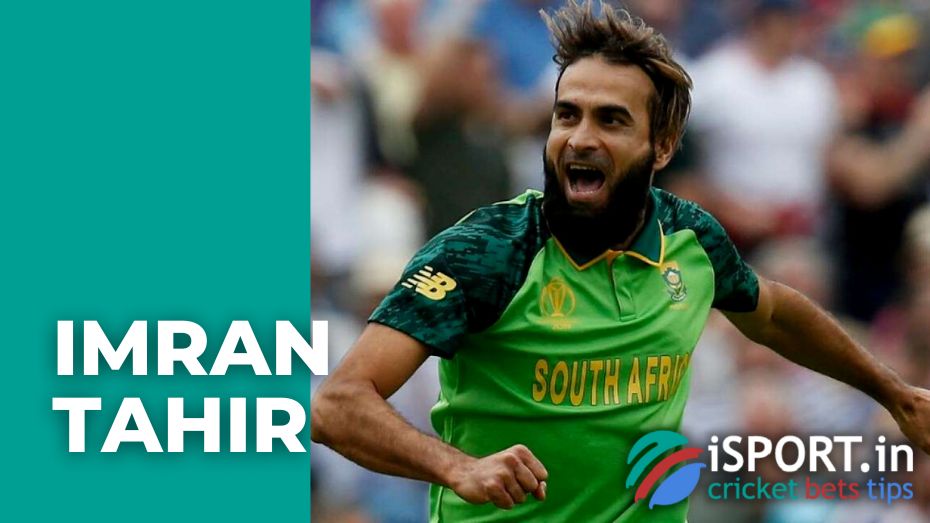 Imran Tahir received an invitation to the South African test team in 2010, but it soon became clear that the selection committee had made an unfortunate mistake. Later, the player’s debut was postponed to January 2011, but he did not retake the field because the national team captain, Graham Smith, decided to leave the rookie in reserve. Tahir waited for his chance in February: in the match against the India national team, he showed such a brilliant game, taking four wickets for 41 runs. In the autumn matches, he already took the field in the base.

Since then, Tahir has regularly participated in national team games, almost never missing the draws (one of the few exceptions was a test match against the Indians, after which Robin Peterson replaced him). At the T20 World Cup, he topped the list of the most effective bowlers, scoring 12 wickets/10.91.

After a short-term playing slump in 2012, Imran returns to the field again. At the 2014 ICC World Twenty20, he was named Player of the match after the game against the Netherlands. It is noteworthy that later it was the representative of this country, Ahsan Malik, who shared with Tahir the first line in the list of the most effective bowlers of the tournament. 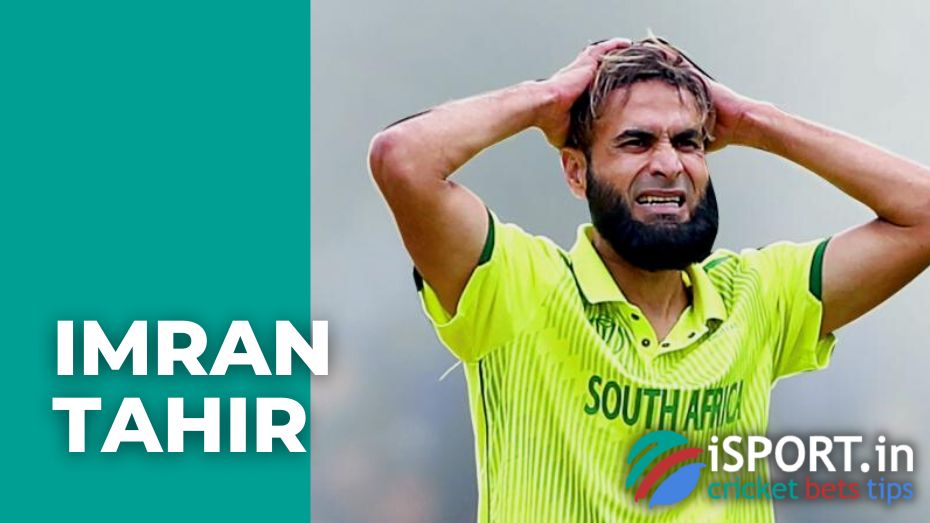 The next drawing was no less successful for Imran. He topped both the ODI and T20I rankings in 2017 and was recognized as the best cricketer of the year in South Africa some time later. Such convincing results earned him an invitation to the 2019 Cricket World Cup, where Tahir played his hundredth ODI match at the age of forty.

The player himself, however, appreciated his achievement with his usual modesty:

“I’ve been doing the same thing for the last few years. Perhaps I have become more confident in myself. I guess people think that’s what I do best – destroy wickets while making as few runs as possible. But in fact, I’ve always appreciated hard work. I know I am the oldest player in the team, and I am proud of it because to continue doing what I am doing, I need to keep myself in shape.”