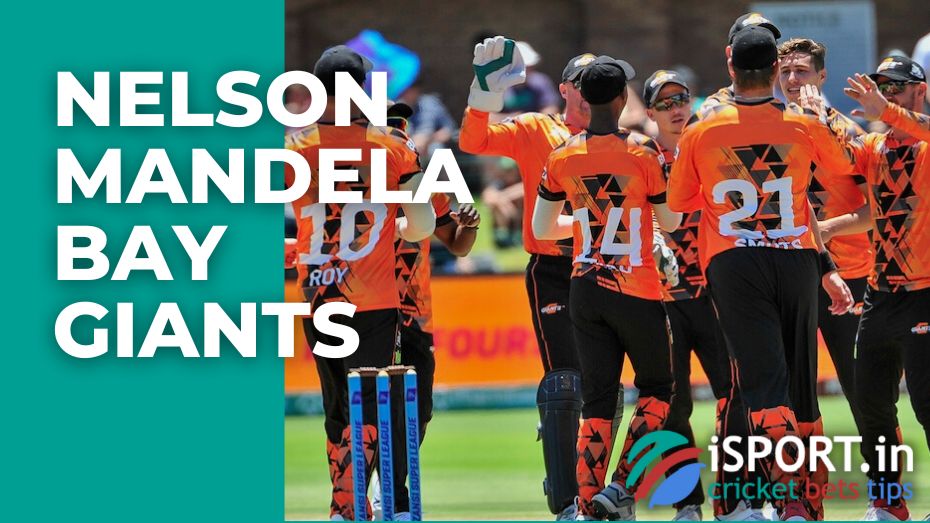 Nelson Mandela Bay Giants is one of six franchises founded in 2018 to participate in the Mzansi Super League Twenty20 (South Africa). Statistically, one of the most successful teams of the tournament in the entire history of its existence.

According to the principle of territorial compliance, Nelson Mandela Bay Giants represents Port Elizabeth. The team also has its own venue with a capacity of almost 20,000 spectators – St George’s Park Cricket Ground. The colors of the form are black, orange and gray.

Unlike the vast majority of competitors, Nelson Mandela Bay Giants did not take any risks in the debut draw by signing foreign cricketers. The management relied on local players: for example, J. J. Smuts became the captain, and Imran Tahir, Chris Morris, Junior Dala, Lizaad Williams and others got the key roles.

The representatives of Port Elizabeth confidently won their first guest match against the future champions of the Jozi Stars league with a difference of five wickets. Having stumbled in the game against Cape Town Blitz (the final score was determined by the DLS method), the team returned to the victory path again, beating Durban Heat by a difference of nine wickets. The next match against Tshwane Spartans was no less successful for them, but the victory over Paarl Rocks was the last for Port Elizabeth in 2018: the combined efforts of the players were not enough to resist the Jozi Stars and Cape Town Blitz that picked up speed. 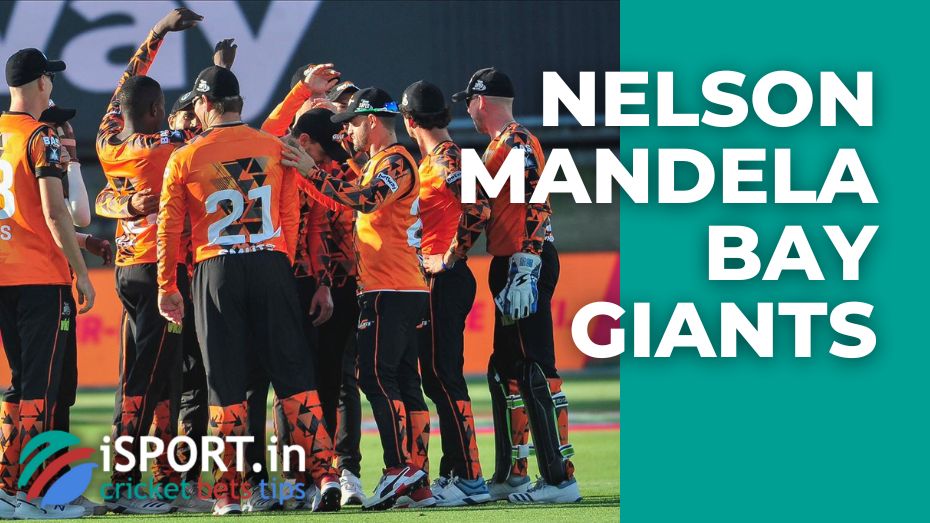 And yet, despite the fact that the Nelson Mandela Bay Giants lacked only one point to qualify for the playoffs and compete for the right to play in the finals, the team’s players were recognized as the best in several matches:

* Ben Duckett – in the game against Jozi Stars;

* Junior Dala – in the match against Durban Heat;

* Marco Marais scored in the game against Tshwane Spartans;

* Heino Kuhn – in a match against Paarl Rocks.

The 2019 draw was much more successful for the Nelson Mandela Bay Giants. Continuing to follow their personnel policy, they preferred to keep the existing players and invite Ben Dunk, Grant Thomson, and others. As a result, the team significantly improved its statistics, winning two-thirds of the total number of all matches held, starting with the starting home, in which they were opposed by the reigning champions Jozi Stars.

Despite the mistake in the game against Paarl Rocks, the total amount of points earned allowed the Nelson Mandela Bay Giants to enter the playoffs from the second line of the standings. The team’s goal was the final, and, however, the coaching staff underestimated the opponent for ½ – Tshwane Spartans, whom Port Elizabeth beat in the group stage with a difference of six wickets. This time, the team from Gauteng relied on batsmen and did not lose: Nelson Mandela Bay Giants was defeated with a difference of 22 runs and could not compete in the final with Paarl Rocks, who became the champions of 2019.

In the 2018 Mzansi Super League Twenty20, Nelson Mandela Bay Giants players were not included in the final lists of the best batsmen and bowlers of the draw. However, just a year later, they managed to correct the situation, taking the entire podium: 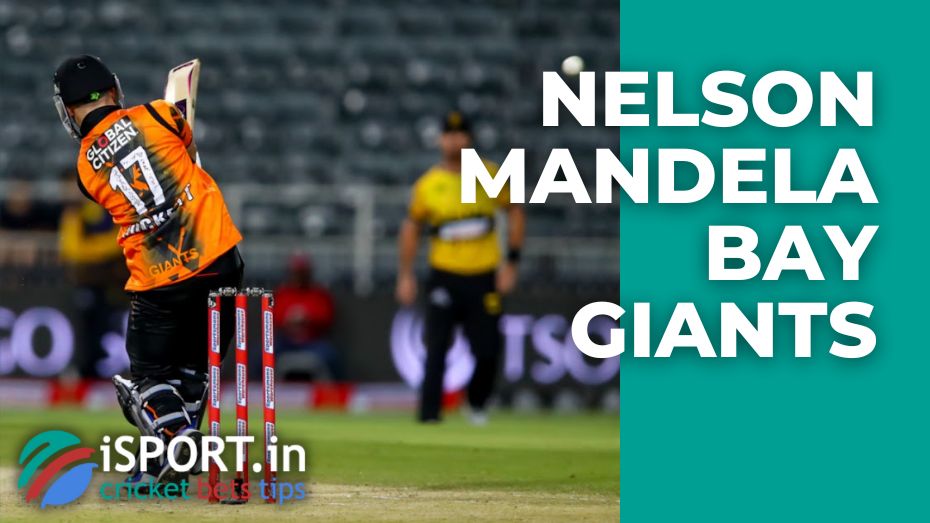 The most effective batsman of the Nelson Mandela Bay Giants is recognized as J. J. Smuts, who has 457 runs. The team’s record holders also include: