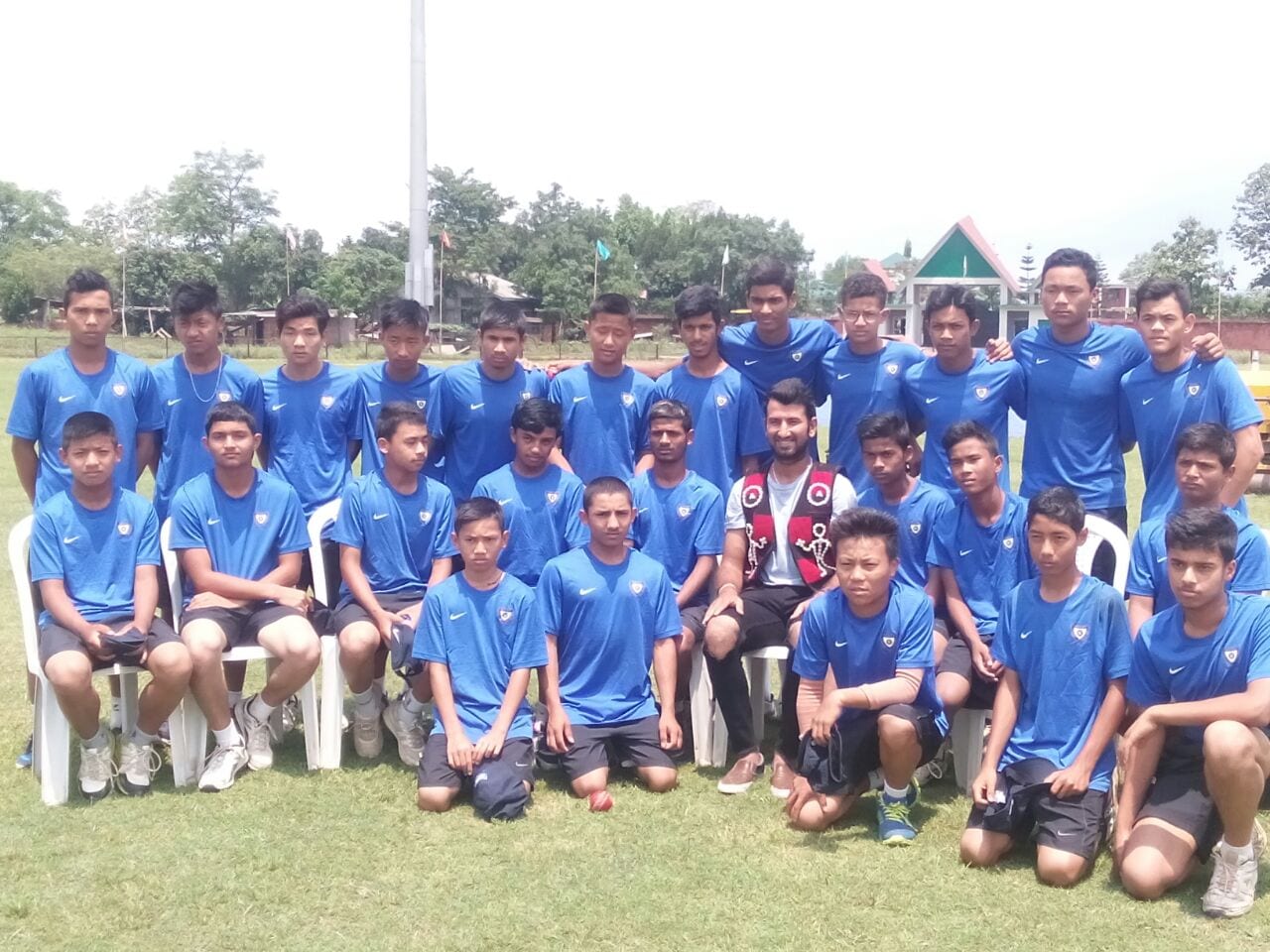 The Indian club Sikkim participated at the professional level for the first time in 2018. The club is based in the self-titled state of Sikkim, with a population of 600 thousand people. The team plays in 3 domestic cricket tournaments: Ranji Trophy, Vijay Hazare Trophy and Syed Mushtaq Ali Trophy. Home matches are held at the Mining Ground stadium. Since the Sikkim cricket team performs at professional tournaments quite recently – it does not have any championship titles. Read a brief review about the best performances of the sports club.

Sikkim Cricket Association (SCA) is a company responsible at the local level for cricket activities. The Association was registered in 1987. Since 1991, SCA has been an associate member of the Board of Control for Cricket in India (BCCI). In 1994, the Sikkim cricket team took part in its 1st junior tournament for the first time.

The local Association is responsible not only for the club, but also for the entire cricket sports organization held in the state of Sikkim. Finally, in 2018, the BCCI allowed Sikkim Cricket Association to participate in professional-level national tournaments. So the Sikkim team made its debut at the Ranji Trophy championship in the same year.

The players from Sikkim won their 1st match in their 1st season (2018-2019) at the first-class tournament. The defeated opponent was the Manirup Cricket Club. For the 1st season, the team looked good. According to the results of the Ranji Trophy, the team was in the Plate group (a group for new teams), where it took 5th place out of 9.

Unfortunately, the results of the first-class championship looked very weak next season. The club was again placed in the Plate group, in which, after all the matches of the group stage, it was in the penultimate 9th place.

The 2020-2021 season of this tournament was canceled due to the COVID-19 pandemic (but other championships were held). 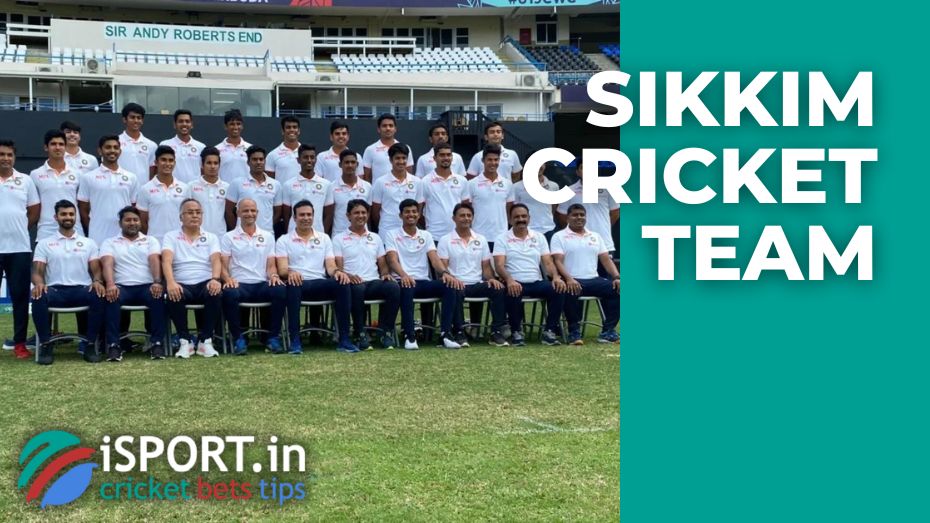 In the same year, 2018, the Sikkim cricket team made its debut in another domestic championship — the Vijay Hazare Trophy. This is a professional tournament that is held in a format with a limited number of overs. That is, its matches last a maximum of 8 hours; two innings of 40-60 overs are played.

Interesting fact: for its 1st season at the Vijay Hazare Trophy, the sports team, unlike other teams, gathered its starting line-up exclusively from local state players.

In the 2018-2019 season, the Sikkim club performed extremely unsuccessfully. The team played in the Plate group, in which they lost all eight matches and took the last 9th place.

The following year, the team was able to win its 1st and only match of the season. The winning game happened against other outsiders of the tournament — the Mizoram cricket team.

The 2020-2021 season was held in a shortened format due to COVID-19. Sikkim cricket team played in the Plate group, where they again won only one game – the next losing opponent was the club from Manipur cricket team.

The 3rd professional tournament in which the local cricket team participates is called the Syed Mushtaq Ali Trophy. This tournament is also held in a format with a limited number of overs. However, here two innings of 20 overs each (Twenty20) are played per match. 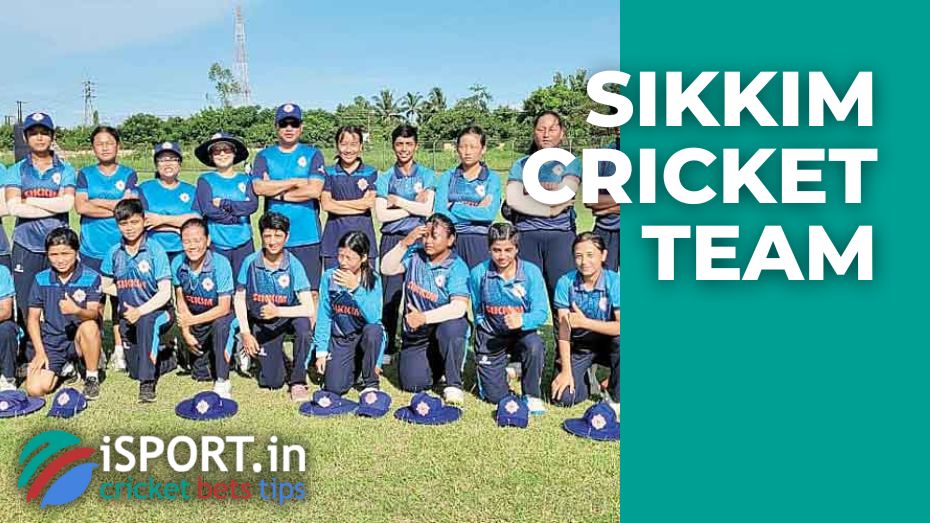 In the 2018-2019 season, the club repeated the result of the Vijay Hazare Trophy – it lost all the matches of the playing year. As a result, the team took the last 7th place in group C. Unfortunately, the next season was the same – 0 wins and six losses in Group E.

Finally, the first victory in the tournament of short matches happened in the 2020-2021 season. Sikkim cricket team won against Mizoram team. According to the results of the championship, the players from Sikkim took 6th place out of 8 in the Plate group.

For such a short time of performances at professional tournaments, some of the famous players of the team are:

We believe that the club can have a good future. The club is young (it has been playing at the highest level recently) and will definitely show its professionalism!