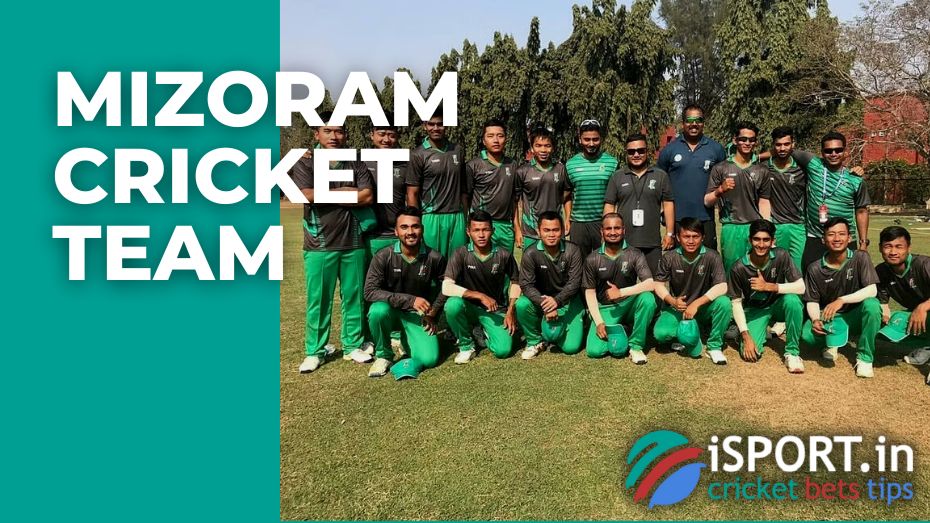 Mizoram cricket team is a cricket club from the Indian state of Mizoram, which took part in professional tournaments for the first time in 2018. The team competes in 3 Indian championships: Ranji Trophy, Vijay Hazare Trophy and Syed Mushtaq Ali Trophy. Unfortunately, due to problems with permanent funding, the club does not have its own home ground. By the way, the local Association was formed much earlier – in 1992, but it was only 28 years later that it was able to join the BCCI. And what reasons influenced such a late entry into the national Cricket Council – find out in our article.

A local company runs each cricket sports club. The Cricket Association of Mizoram is the governing body responsible for cricket in the state of Mizoram. It was formed in 1992. The Association regularly applied to join the Board of Control for Cricket in India, but the Board constantly refused to do so.

To become at least an associate member of the BCCI, it is necessary to comply with a number of basic rules, which were not in the state of Mizoram until 2018. By the way, at the beginning of 2018, Mizoram was the only state in the country that was not part of the main Cricket Council.

Finally, soon everything was formed, and the Mizoram cricket team was able to participate in the first-class Ranji Trophy championship in the 2018-2019 season. The club lost its debut match to a team from Nagaland. At the end of the season, the team scored only 1 point and because of this took the last 9th place in the plate group (a group for new teams).

The following year, the team achieved its 1st victory. Players from Mizoram beat the Sikkim cricket team. As a result, the local team finished the season in 8th place out of 10 possible. The 2020-2021 tournament was canceled due to the COVID-19 pandemic. 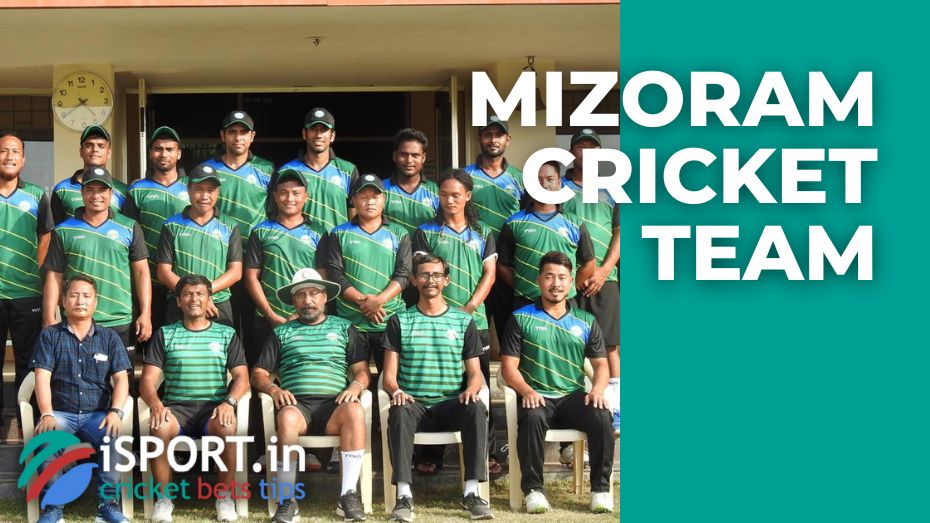 In addition to first-class matches, the team has been participating in the Vijay Hazare Trophy since 2018. This tournament is held in a format with a limited number of overs (matches are played in one day, two innings of 40-60 overs are played per match).

In its 1st season, the club played in the plate group. In the debut draw, the team lost to the Bihar cricket team. During the season, the team played 8 games, in which it won only once. It was the last match of the season against Sikkim Cricket Club. As a result, the Mizoram cricket team finished the season in the penultimate 8th place.

The team started the next season with a victory over the Arunachal Pradesh cricket team. Unfortunately, this was the only victory that year. The club finished the championship in 9th place out of 10 possible positions in the plate group. The 2020-2021 season was held in a limited format due to COVID-19. As a result, at the end of the championship, the local club again took penultimate place in the plate group.

Simultaneously with the championships mentioned above, the players also participated in the Syed Mushtaq Ali Trophy – short games with a limited number of overs (two innings of 20 overs are held per match). In its 1st season, without any sensations and surprises, the Mizoram cricket team lost all 7 main matches and took last place in Group D. 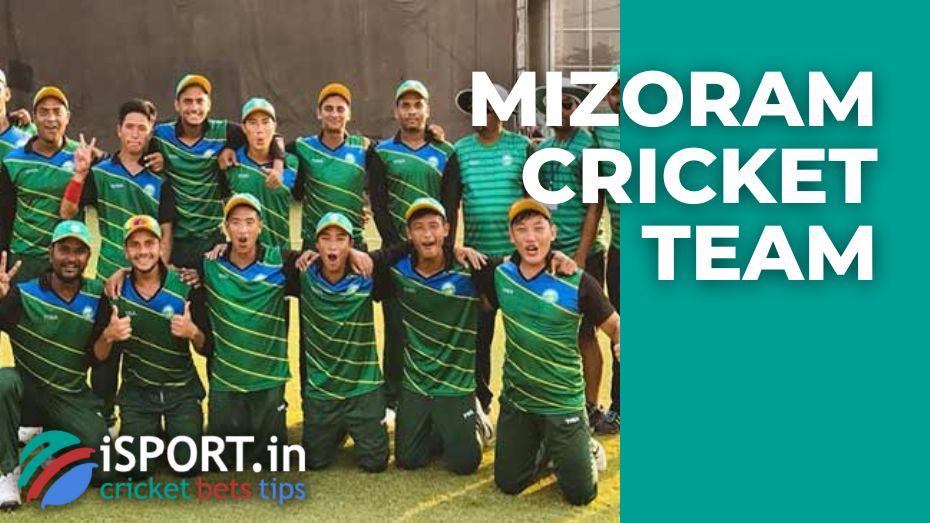 The following year, the results were completely repeated – 7 lost matches and the last 8th place in group D. The situation was repeated in the 2020-2021 season. The club played in the plate group, in which it lost all 5 matches of the season. As a result, for the 3rd time, the last place in the professional tournament of short matches. It turns out that the Mizoram cricket team has not won a single game in three seasons. We will expect a debut victory in the next draws.

To date, some of the best players of the Mizoram team are:

The fact that the club already has the status of a professional team and performs at significant tournaments in India is already a great result. Our website wishes the team further sporting dawn and that it will soon finally find its home stadium!