Hampshire: a review of the team from the County Championship 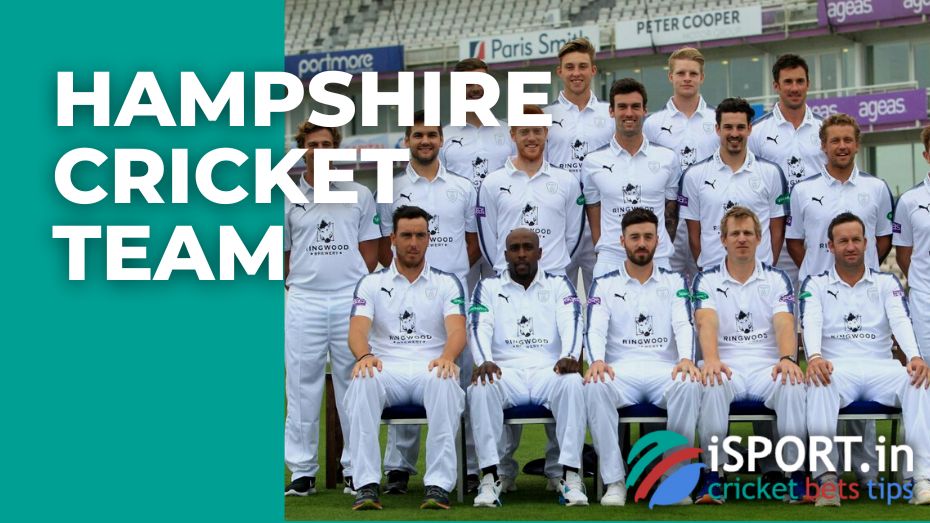 Hampshire County Cricket Club is one of the eighteen best county clubs that are part of the internal structure of cricket in England and Wales. As you can easily understand from the name, the team represents the county of Hampshire in the world of cricket. The team’s history has been more than 140 years; the guys had both ups and downs at different times. However, despite everything, Hampshire continues to participate in the largest English domestic cricket tournament – the County Championship.

In addition to the main tournament of England, Hampshire takes part (and, we must say, very successfully) in various one-day tournaments. At the stages of its development, the team managed to fly out of the first division and recover in it again.

Hampshire’s home ground is the Ageas Bowl Stadium, which has a capacity of about 25,000 people (the ground was built specifically for this team in 2001). The first match at the Ageas Bowl was against Worcestershire and ended with a victory for the hosts.

Hampshire’s signature colors are navy blue and yellow. Their logo depicts a crown and a stylized rose.

In our review, we will briefly talk about the team’s rich history: the main events and dates, records, achievements. 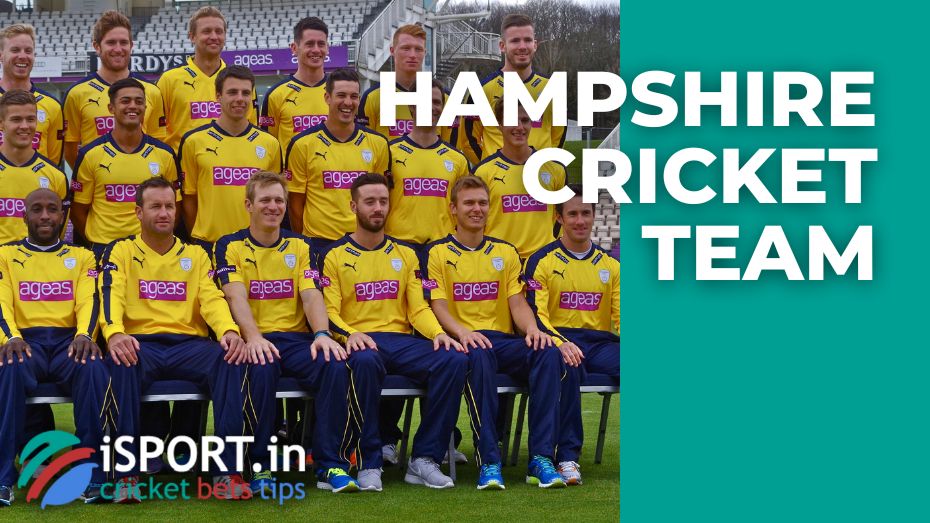 Hampshire: a brief history of the team and records

It is not known exactly when cricket appeared in Hampshire. However, the first references to the game date back to 1647. Oddly enough, these mentions were found in the works of Robert Matthew, written in Latin. There he described a game played by students of Winchester College on St. Catherine’s Hill. It is possible that cricket appeared on the county’s territory earlier, but there is no documentary evidence of this.

The Hampshire Cricket Club itself was founded on August 12, 1863, and already on July 7 and 8, 1864, it played its first first-class match against Sussex at the Antelope Ground in Southampton. Then the team was defeated, but this did not prevent it from being considered a first-class team from 1864 to 1885. Later, this status was lost, as Hampshire did not give good results for a long time.

In 1895, the team was restored to its status and invited to the County Championship. The season for the team ended unsuccessfully: they were in tenth place.

The beginning of the XX century was also unsuccessful for the team. The fact is that at this time, the Anglo-Boer War was taking place, because of which many key Hampshire players were mobilized. We are talking about such players as Robert Poore and Teddy Wynyard. The club finished either last or just played extremely poorly.

Things began to improve in the team in 1906 with the arrival of Phil Mead, Jack Newman and a little later George Brown. Hampshire’s competitiveness has grown significantly, but it was only in 1910 that the guys were able to win as many games as they lost in a season.

Starting in 1927, Hampshire’s popularity among fans began to decline. This is because the level of training of players has significantly decreased compared to competitors. Until 1955, the team managed to finish above tenth place only twice – in 1932 and 1948.

We can talk about the beginning of Hampshire’s rise since 1958, when, thanks to the excellent player Malcolm Heath, the team managed to climb to second place. The next couple of years were unsuccessful, but in 1961 the team still managed to win the County Championship for the first time in its history, beating the nearest rival by 18 points.

Then Hampshire began to decline again, and it lasted until 1968 until Barry Richards joined them, who will be one of the key players in this team for the next ten years. He managed to raise the team from tenth to fifth place in the championship. And only in 1973, the team again won the County Championship. Hampshire did not take first place in the main tournament of England anymore.

Until the end of the 2010s, the team did not produce any high-profile results. There were always some changes at Hampshire; the guys were going through bad seasons, they changed players. Only in 2018, the team’s performance improved, which allowed them to take third place in the County Championship in 2019. 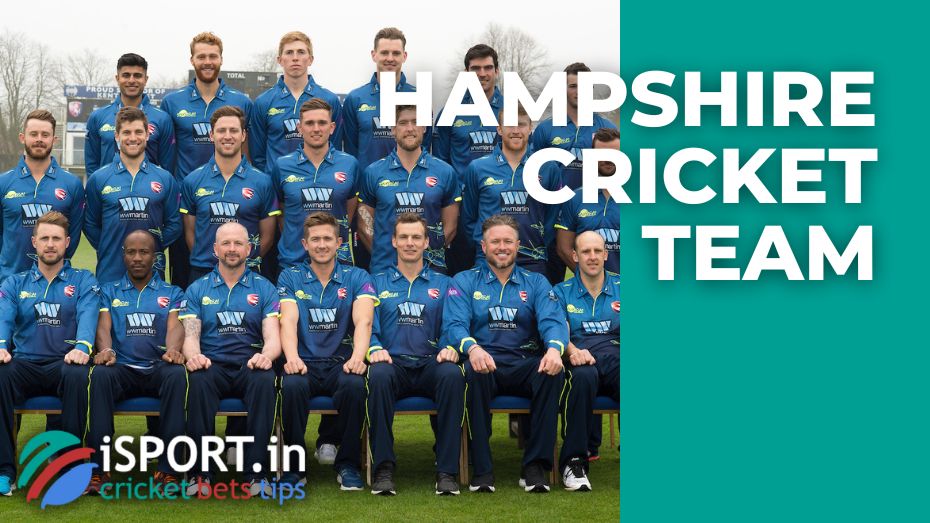 Hampshire: the state of the team in our time

Currently, Hampshire continues to make attempts to win the main English cricket championship, but they are doing much better in smaller tournaments. Nevertheless, the team strives for the best, and in recent years it has proved this.

Currently, the main sponsor of the team is the Greene King company.