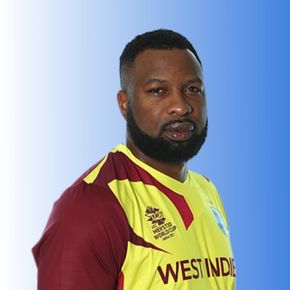 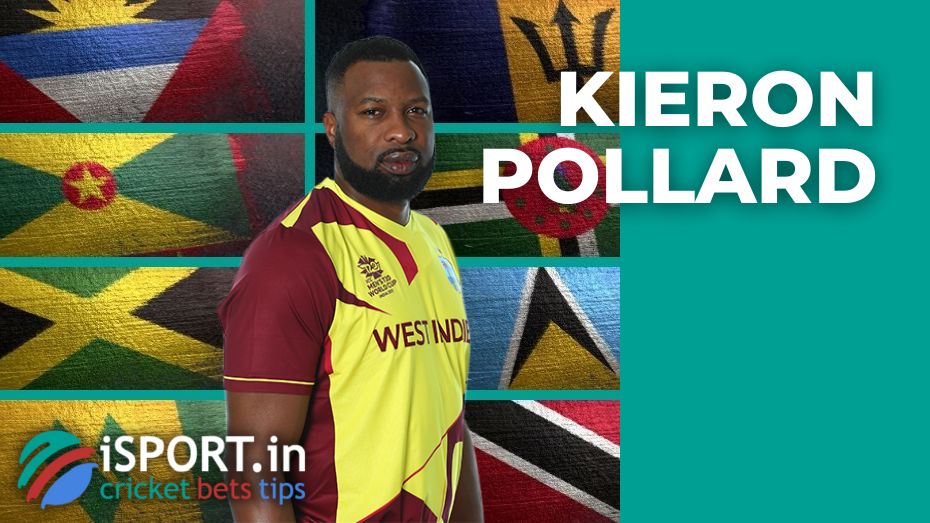 Kieron Pollard is a versatile cricketer who successfully combines the positions of a batsman and a bowler. Currently, he represents the West Indies national team at One Day International and Twenty20 International as a team captain. There are many merits in the list of professional achievements of an athlete. Let’s get to know this player better.

Kieron Pollard was born on May 12, 1987, in Tacarigua – Trinidad and Tobago. Kieron is considered a versatile player who can play in right-handed batsman and right-arm medium-fast bowler positions. He is characterized by an aggressive style of play on the field.

In 2005, Kieron Pollard started playing for the West Indies national team in the U-19 category. A year later, in 2006, he made his debut in first-class cricket for Trinidad and Tobago. 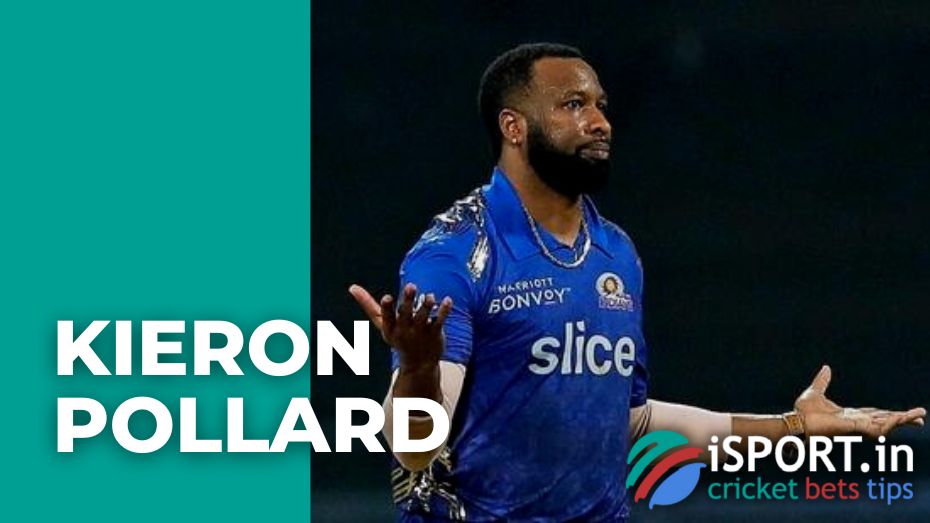 On April 10, 2007, Pollard played in a One Day International against the South African national team for the first time. The athlete made his debut at the Twenty20 International on June 20, 2008.

During his 15-year career, Kieron Pollard managed to play in many cricket clubs. You can get acquainted with the full list in our table. 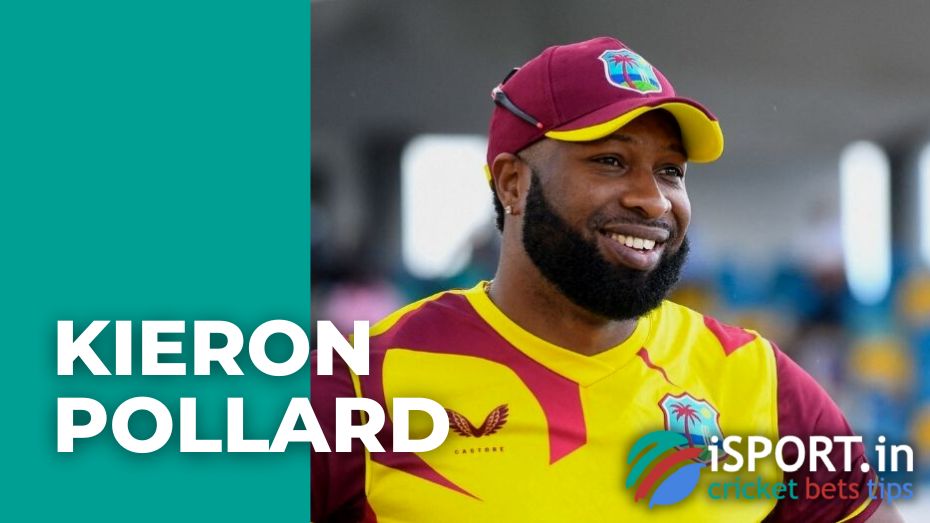 Kieron Pollard grew up in a large family. The athlete has two younger sisters. Kieron has no father, so the whole life and upbringing of children was on the shoulders of the athlete’s mother.

Kieron Pollard has been married to his long-time girlfriend, Jenna Ali, since 2012. The couple has three children – a son and two daughters.

Kieron Pollard actively updates his Instagram page, where he is signed as @kieron.pollard55. One million subscribers follow his life. In particular, the athlete publishes photos with his family.