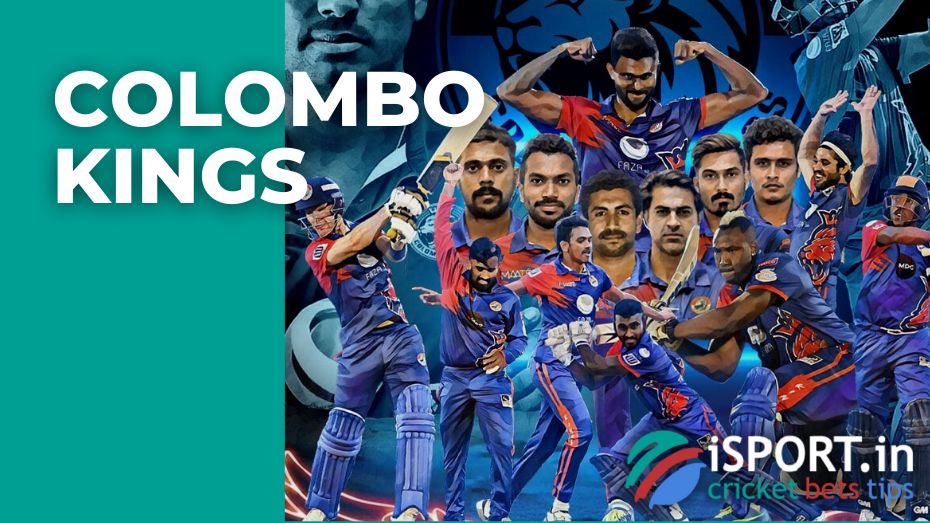 Colombo Kings (also known by the unofficial name “Let’s Rule”) is a T20 franchise team competing in the Lanka Premier League since its foundation in 2020. It is based in the largest city of the country – Colombo. The colors of the form are blue and red.

Colombo Kings Let’s Rule was founded by a native of India, now living in Dubai – the owner of Faza Group, Murad Mustafa. He had the idea to invite former Australian cricketer Dev Whatmore to the post of coach, but he did not have time to complete his personal affairs for the start of the season and was replaced by Englishman Kabir Ali. Unfortunately, Whatmore’s replacement also did not manage to stay in Colombo for a long time: after the on-duty test for COVID-19 showed a positive result, Ali was replaced by the legendary South African cricketer Herschelle Gibbs in the past.

The position of captain of the Colombo Kings Let’s Rule was entrusted to Angelo Mathews – one of the most prominent all-rounders of Sri Lanka, who led the national team in competitions of all formats. The main foreign acquisition of the team was Andre Russell (Jamaica). 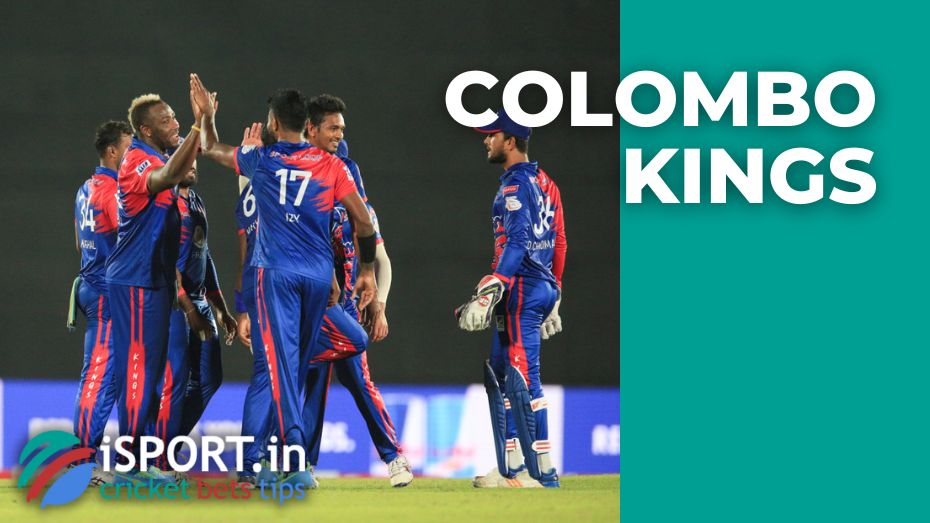 According to the first LPL draw results, the team from Colombo showed the highest results, scoring 12 points in eight matches, six of which it won.

In the opening match, the Kings beat the Kandy Tuskers, in which Kusal Mendis stood out, who recorded 87 runs. Colombo Kings managed to turn the game into a super-over, where their opponents could not form the necessary advantage – 12/0 against 16/1. The match against Galle Gladiators turned out to be quite uneven since the number of overs was reduced due to rain. Thanks to the efforts of Andre Russell, the Kings scored a total of 96 runs, while their opponents scored only 62.

The winning march of the team from Colombo was interrupted by Dambulla Viiking, who was more convincing in the third round: 175 runs against 149. However, in the next match, the luck returned to the “kings”: after dealing with Jaffna Stallions, they fully prepared for the game against Kandy Tuskers, in which they won by a difference of seven wickets.

Despite the very convincing results, the Kings failed to beat Galle Gladiators for the second time in a row, largely thanks to the impeccable game of Pakistani bowler Mohammad Amir, who took five wickets. The situation improved a little in the match against Jaffna Stallions, where Colombo rookie Laurie Evans flashed, scoring a hundred (the first in the league’s history). To the fans’ disappointment, having made it to the playoffs, the Colombo Kings could not compete for the main trophy, losing in the first semi-final to the Galle Gladiators, whose batsmen nullified the efforts of the Kings’ attack.

The general statistics of confrontations with other participants of the league draw is as follows:

As it became known in June 2021, Sri Lanka Cricket temporarily terminated the team’s license due to financial problems.

Colombo Kings Let’s Rule has played a total of nine matches in the 2020 draw. According to their results, five representatives of the team were recognized as the best players: 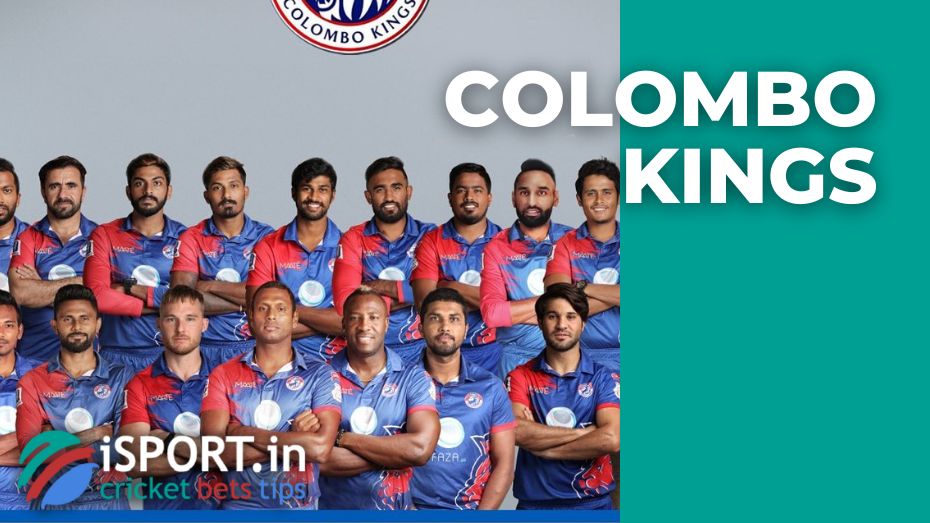 Despite the relatively short history of performances, Colombo Kings Let’s Rule boasts a number of records, in particular: